More than two decades after the Hollywood film The Beach was shot at Thailand’s glittering Maya Bay, the kingdom’s supreme court has ordered officials to press ahead with environmental rehabilitation work.

The 2000 adventure drama, starring Leonardo DiCaprio, drew criticism for the impact of the shoot on the once pristine sands of the bay, located on the island of Ko Phi Phi Leh in southern Thailand.

Despite an apparent indifference to the new king, New Zealand also seems to have no real appetite to sever ties with the crown

Outside a corner store in suburban Wellington, a small chalkboard announced the news amid the ice-cream specials. “Queen has Died,” it read. The photograph, circulated on New Zealand social media, encapsulated the country’s understated, matter-of-fact response to its longtime monarch’s passing.

As 21 gunshots echoed across Wellington’s harbour on Sunday, a few hundred had gathered on New Zealand parliament’s grassy lawns for the formal pronouncement of their new king. The crowd was sparse, in relative terms: the size one might expect outside parliament for a high-profile petition, and around a tenth of the number that gathered to grieve at a vigil for George Floyd. At the gates of the British High Commission, a few lonely bunches of flowers rested. 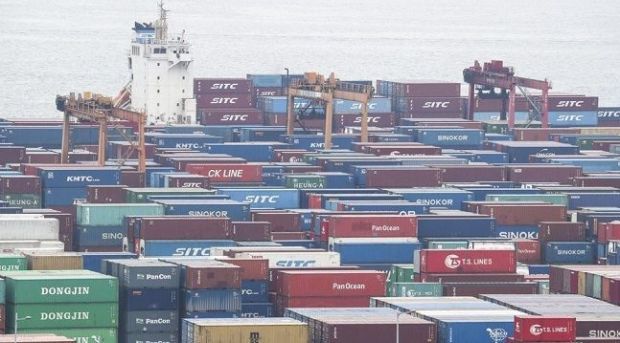 Pork costs in China, the world’s biggest consumer of the meat, rose an average of 22.5% last month

The price of Chinese pork surged to a new high in August, prompting authorities to take the year’s first dip into national meat reserves to ensure supply for the holidays.

Pork costs in China rose an average of 22.5% last month, compared with last year. It followed the highest recorded month-on-month rise of 25.6% in July, as CPI also hit a two-year high of 2.7%. August’s rise occurred despite an unexpected slowdown of CPI inflation to 2.5%.

As world leaders prepare for a meeting of UN general assembly, the raging war of narratives shows no sign of abating

Until one short week ago, the geopolitical balance in Ukraine could be likened to Zugzwang, a word describing a delicate point in a board game when taking any move will probably put a player at a disadvantage.

For the west, as it prepared to gather with other world leaders at the UN general assembly in New York, there seemed to be no good option, apart from hanging on. It could hardly retreat in its support for Ukraine – too much of the liberal democratic order had been declared to be at stake, too much Ukrainian blood spent, too much western treasure expended, including $5bn (£4.27bn) a month just to finance the Ukrainian state. The US alone has spent $15.5bn since the start of the war. 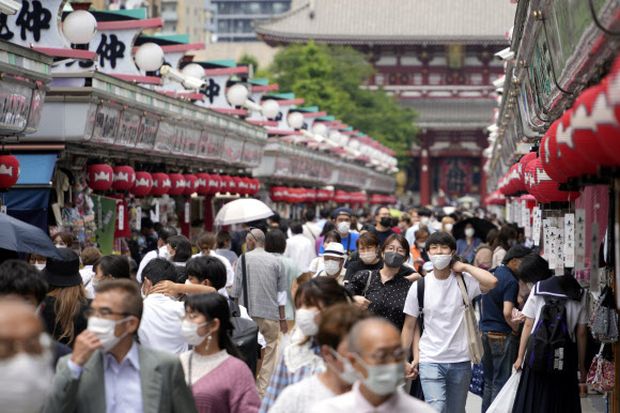 Japan could return to unfettered tourism by the end of next month as pressure builds on the government to end Covid-19 travel restrictions and cash in on a weak yen.

Officials are reportedly considering removing the current daily cap of 50,000 arrivals, which includes returning residents, and a return to visa-free travel. A rule requiring individual travellers to make bookings through travel agencies could also be lifted, according to media reports.

About 100 troops killed in clashes between Armenia and Azerbaijan

Fighting on the border between Armenia and Azerbaijan has killed about 100 troops as attacks on both sides fed fears of broader hostilities breaking out between the longtime adversaries.

Armenia said at least 49 of its soldiers were killed; Azerbaijan said it lost 50.

Community leaders are searching for people they fear may be buried under landslides triggered by a magnitude 7.6 quake on Sunday

The death toll from a magnitude 7.6 magnitude earthquake that hit Papua New Guinea on Sunday has risen to seven, and authorities fear many more could be missing, dead, or buried under landslides.

The earthquake struck in the Markham Valley, in Morobe, on the north coast of Papua New Guinea, and was followed by a second 5.0 magnitude earthquake.

Is this when New Zealand breaks up with the monarchy? Don’t count on it | Henry Cooke

Republicans may think the Queen’s death means their moment has arrived, but they can’t just rely on New Zealanders’ appetite for reform

New Zealand has a strong habit of changing itself.

Unlike countries with prescriptive written rules of play, the tangle of norms, documents and legislation that make up our “constitution” can adapt to a changing world, or the demands of citizens. 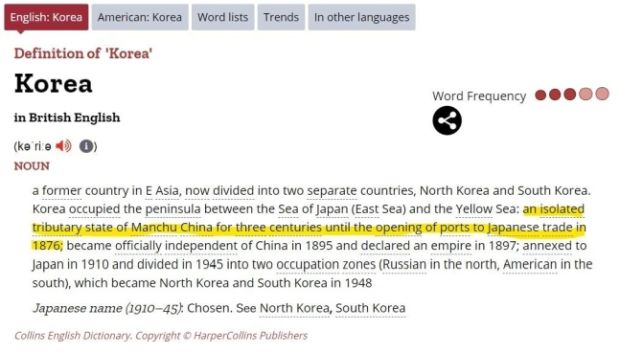 Army working to protect electricity station that serves millions of residents in Sindh province, with more rain forecast this week

Authorities in Pakistan are scrambling to protect a vital power station supplying electricity to millions of people against a growing threat of flooding, officials said.

Floods from record monsoon rains and glacial melt in the mountainous north have affected 33 million people and killed almost 1,400, washing away homes, roads, railways, livestock and crops, in damage estimated at $30bn. 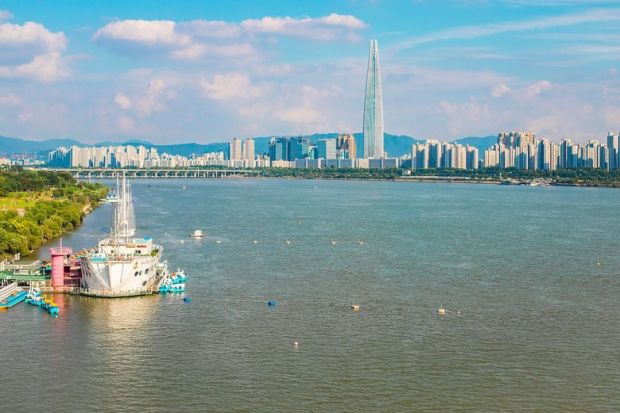 A UN expert has described the “staggering repression” of women and girls in Afghanistan, as the UN mission in the country accused Taliban authorities of harassing its female Afghan employees.

In a statement on Monday, the UN mission described “an emerging pattern of harassment of Afghan UN female staff by the de facto authorities. Three Afghan women working for the UN were recently detained briefly and questioned by Taliban gunmen,” it said.