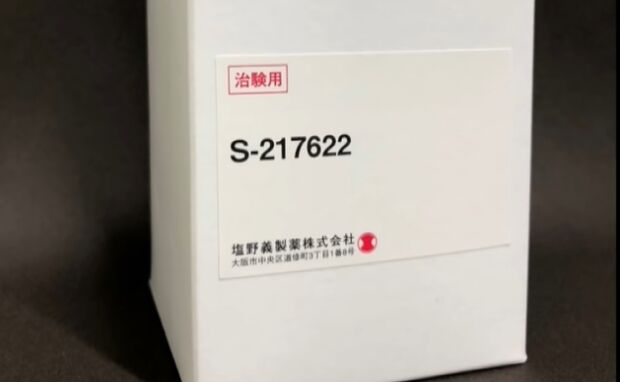 At Malalay school in Lashkar Gah, female staff struggle into work despite anxiety over their jobs and half their pupils missing

The walls of the Malalay school, in the centre of Lashkar Gah, Helmand, are pockmarked with bullets from the last weeks of bitter fighting between the Taliban and government forces, the glass in its windows shattered by a blast.

Its teachers have not been paid for two months and several say they were bombed out of their homes in the final battles, but they are staggering on, somehow, for their students, most of them girls.

Researchers have identified debts of at least $385bn (£286bn) owed by 165 countries to China for ”belt and road initiative” (BRI) projects, with loans systematically underreported to international bodies such as the World Bank.

The four-year study by US-based research lab AidData said the debt burdens were kept off the public balance sheets through the use of special purpose and semi-private loans, and were “substantially larger than research institutions, credit rating agencies, or intergovernmental organisations with surveillance responsibilities previously understood”. 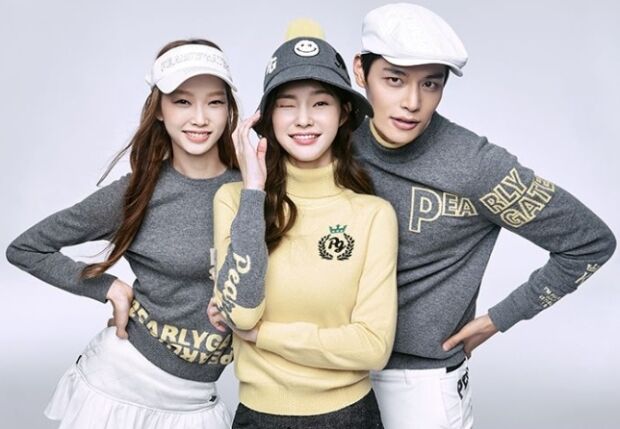 China’s surveillance machine has grown with the aid of Chinese and international technology companies. But few have faced repercussions

Abdusalam Muhammad recalls local police interrogating him and his family in their home of Yakan in China’s Xinjiang Uyghur autonomous region as early as 1995. At the time, his family was deeply involved with the local mosque. His father was the imam, and his grandfather was the mosque’s secretary. As for Muhammad, he said he prayed five times a day, was a “non-smoker” and a “well-behaved man”.

That was enough to raise red flags for local authorities charged by the Chinese government with monitoring religious activity of Uyghurs and other ethnic minorities, according to testimony Muhammad gave at a tribunal convened in London earlier this month.

“The head of the religious affairs of our village noticed me and reported everything to the police,” a translation of his statement submitted to the tribunal read.

Muhammad was among dozens of survivors of Chinese detention and re-education camps who spoke at the first and second round of hearings of the non-governmental tribunal, which was organized by a group of lawyers, professors and advocacy groups such as the World Uyghur Congress, to bring attention to the treatment of Uyghurs in China. 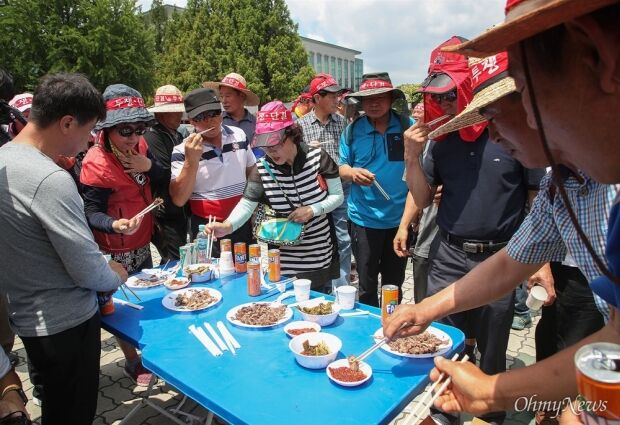 Article 23, shelved in 2003, may target foreign organisations and bans ‘subversion’ against Chinese government

The Hong Kong government is pushing ahead with its own national security legislation to “fill gaps” around the Beijing-imposed law already being used to crush dissent and jail opposition figures.

Can rock’n’roll keep people safe from bear attacks? One Japanese region is hoping so, and has commissioned a cautionary anthem warning residents about the threat of its ursine inhabitants.

Bears are common across Japan and regularly spark frantic hunts when they venture into towns, where they have attacked and even killed residents. 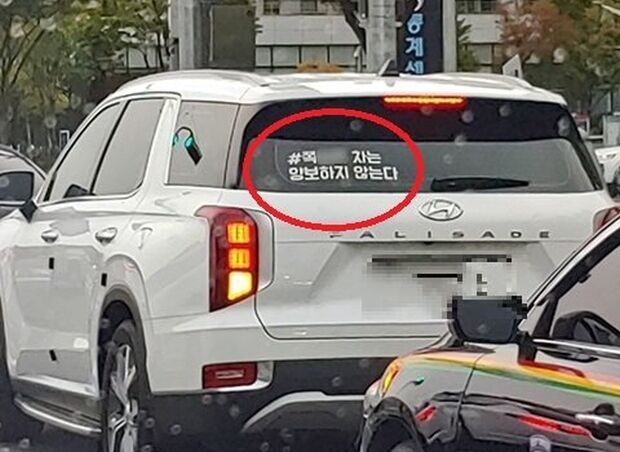 ‘Haves and have-nots’: how the housing crisis is creating two New Zealands – a photo essay

The next generation will be increasingly divided into those can leverage intergenerational wealth to buy a home, and those who cannot

Returning home to a country he couldn’t afford to secure a home in, New Zealand photographer Cody Ellingham began to roam suburban streets at night with his camera. In a new series of photographs, he reflects the unease and discomfort of a generation locked out of one of the world’s most unaffordable housing markets.

Earlier this month, property data analytics companies said the average national house price was hitting between NZ$937,000 and $1m, nearly eight times the annual household income. Real Estate Institute data shows there was a 31% increase over the year to July. 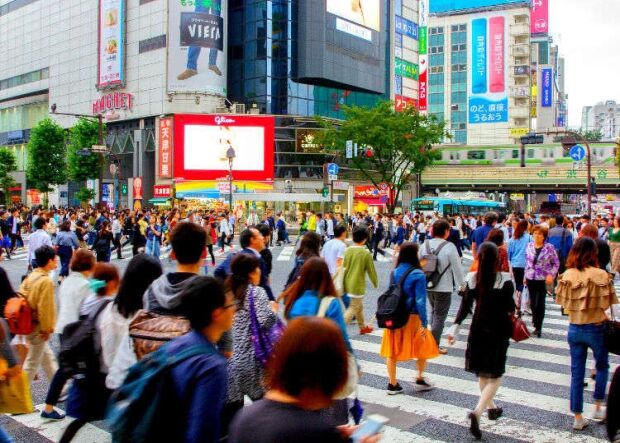 Justin McCurry in Tokyo and agencies

Kim Jong-un has condemned a US offer of dialogue as a “facade”, state media reported, but said he had ordered officials to restore communication lines with South Korea to “promote peace”.

Speaking in parliament on Wednesday, the North Korean leader accused the US of continuing a “hostile policy” against his nuclear-armed country, despite the Biden administration’s offers of negotiations without preconditions.

New Zealand has passed a law that makes plotting a terrorist attack a crime, fixing a legal loophole that was exposed earlier this month by a violent knife attack.

The new law had been months in the planning but was hurried through parliament after an extremist inspired by the Islamic State group grabbed a knife at an Auckland supermarket on 3 September and began stabbing shoppers. He wounded five while two others were injured in the chaos. All are still recovering.

Staff and agencies in Cox's Bazar

Gunmen have shot and killed a prominent Rohingya leader in a refugee camp in southern Bangladesh, following months of worsening violence in the world’s largest refugee settlement.

Mohib Ullah, chairman of the Arakan Rohingya Society for Peace and Human Rights (ARPSH), was talking with other refugee leaders outside his office after attending evening prayers on Wednesday when at least four assailants shot him dead, said Rafiqul Islam, police spokesperson of Cox’s Bazar.