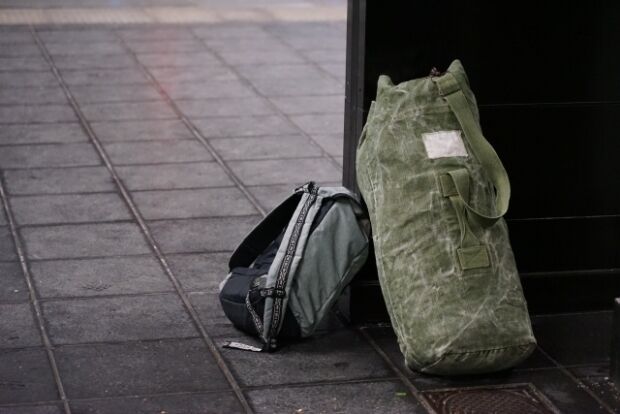 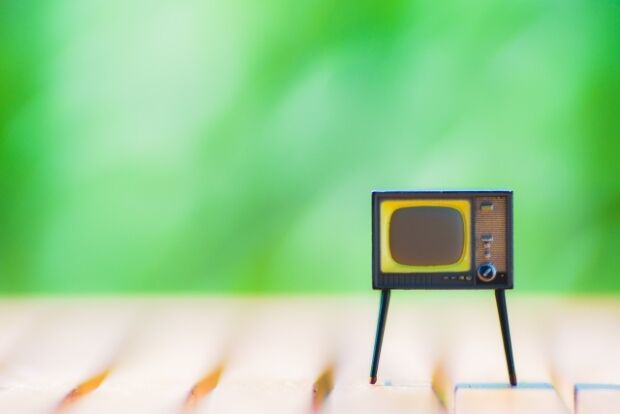 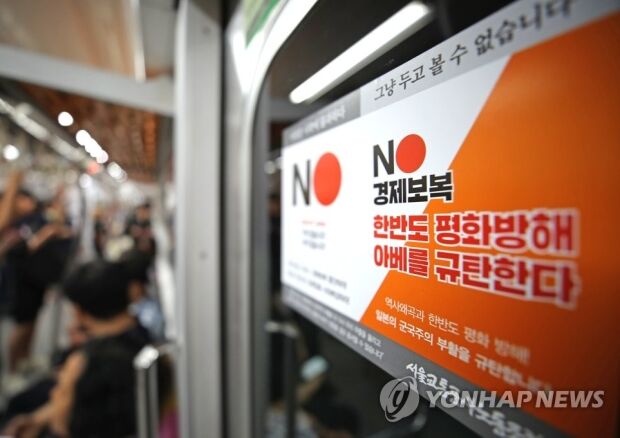 Spokesman says PM will attend if invited, after US president cited Australia among possible additions to event line-up

Scott Morrison has confirmed he has been in talks with the United States about attending the postponed G7 summit, after the US president indicated he wanted to expand the event from a “very outdated group of countries” to discuss China.

On Sunday, Donald Trump said he felt the current G7 membership does not adequately represent “what’s going on in the world”, and specifically cited Australia, Russia, South Korea and India as possible additions.

Wars without end: why is there no peaceful solution to so much global conflict?

A new study shows that 60% of the world’s wars have lasted for at least a decade. From Afghanistan to Libya, Syria to Congo DRC, has endless conflict become normalised?

Libya’s civil war entered its 7th year this month with no end in sight. In Afghanistan, conflict has raged on and off since the Soviet invasion in 1979. America’s Afghan war is now its longest ever, part of the open-ended US “global war on terror” launched after the 2001 al-Qaida attacks.

Yemen’s conflict is in its sixth pitiless year. In Israel-Palestine, war – or rather the absence of peace – has characterised life since 1948. Somalis have endured 40 years of fighting. These are but a few examples in a world where the idea of war without end seems to have become accepted, even normalised.

Hi. This is Caroline Davies. I am taking over the blog now and you can contact me on caroline.davies@theguardian.com

• The world has passed the milestone of six million confirmed coronavirus cases, with 6,048,384 confirmed infections worldwide, according to the Johns Hopkins University tracker. The US is the worst-affected country in terms of cases and deaths, with 1,769,776 infections and 103,685 fatalities.

• In a dramatic pivot, US president Donald Trump has postponed the Group of Seven summit that he wanted to hold in June. He will also expand the list of countries invited to attend the rescheduled event to include Australia, Russia, South Korea and India. Speaking to reporters on Air Force One during his return to Washington from Cape Canaveral in Florida, Trump said the G7 in its current format was a “very outdated group of countries.

‘We poked the bear’: Australian farmers take the China trade stoush in their stride

An 80% tariff on barley means switching to other crops or finding alternative markets. But at least there’s been rain

The timing was exquisite. Just as many Australian farmers had mostly finished sowing, Beijing’s 80% tariff imposed on our second biggest crop – barley – hit like a tonne of bricks.

All the industry players acknowledge this was a long running dispute that began two years ago. Beijing doesn’t like our anti-dumping measures and is unhappy that Australia has failed to treat its biggest trading partner as a market economy, as agreed in the China Australia Free Trade Agreement. 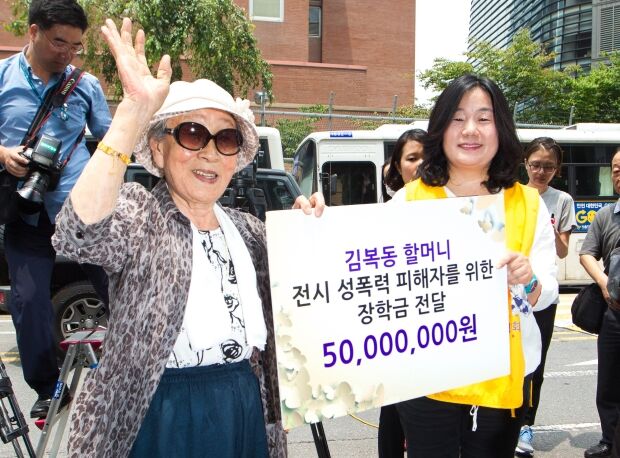 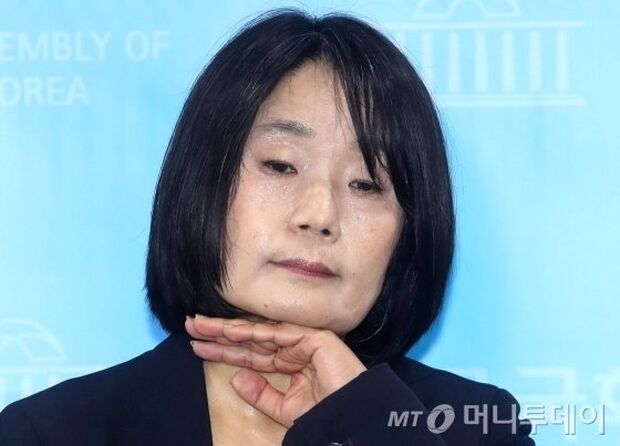 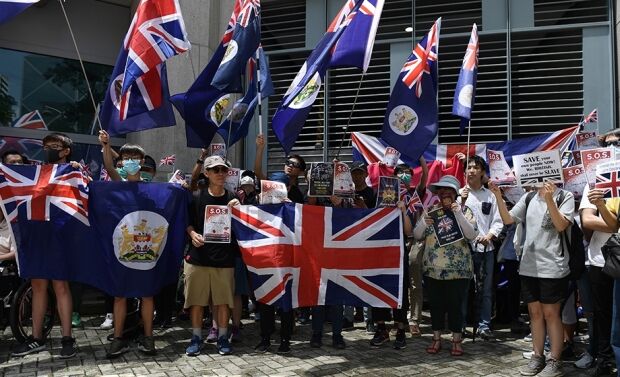 How will the Covid-19 generation cope with the fallout?

As the weeks of New Zealand’s strict coronavirus lockdown ticked by, Catherine* observed her 17-year-old daughter, who is in her final year of high school, become more nocturnal and less motivated: “I thought, ‘This is actually going to go quite badly,’” she said of her daughter’s return to school, which happened in the past fortnight as shutdown restrictions loosened.

“It’s led to a lot of tricky situations where she’s been really upset by the amount of time we’ve spent saying, ‘Are you doing your assessments that you’re meant to be doing?’” Catherine said. Her daughter, who has ADHD and dyslexia, performs better when she can talk to people and work in groups.

Senior Hong Kong government officials have criticised moves by Donald Trump to strip the city of its special status in a bid to punish China for imposing national security laws on the global financial hub.

Speaking hours after Trump said the city no longer warranted economic privileges and some officials could face sanctions, security minister John Lee told reporters on Saturday that Hong Kong’s government could not be threatened and would push ahead with the new laws.