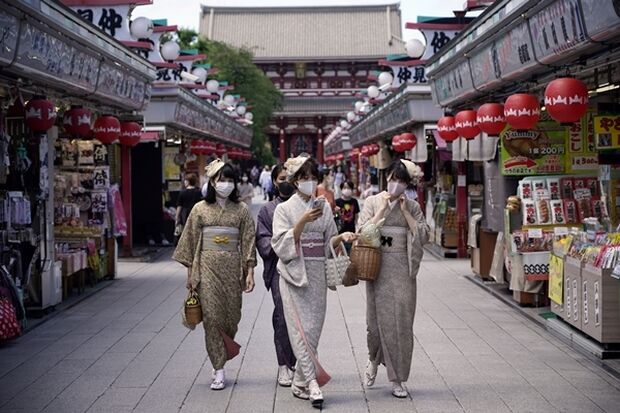 An elephant described as the “world’s loneliest” has landed in Cambodia after a seven-hour flight from Pakistan, receiving a warm welcome from Cher, who will accompany him to a sanctuary housing potential mates.

The case of Kaavan – an overweight, 36-year-old bull elephant – prompted global uproar from animal rights groups, who petitioned for him to be moved from an Islamabad zoo accused of substandard care and conditions. 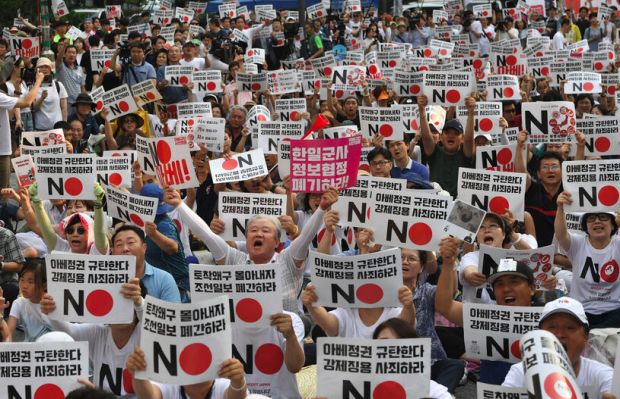 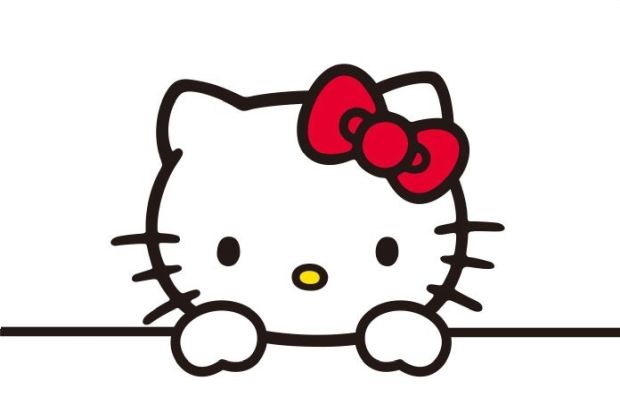 The Goldman environmental prize honours the achievements of grassroots activists in six continents, recognising their efforts to protect natural habitats and push for political change, often at great personal risk

Pandemic-related unrest has been growing in country’s overcrowded prisons

At least eight inmates were killed and 71 others injured when guards opened fire to control a riot over coronavirus conditions at a prison on the outskirts of Sri Lanka’s capital, officials have said.

An inflammatory tweet by China’s foreign ministry spokesman about alleged war crimes in Afghanistan has emboldened hawkish Australian politicians who are pushing for Canberra to take an even stronger stand against Beijing.

One human rights campaigner accused the Chinese government of being “breathtakingly, gobsmackingly hypocritical” given its own record in places including Xinjiang and Hong Kong.

The rubber duck revolution – in pictures

Exclusive: Akshata Murty owns 5% of IMM, which used structure that could reduce taxes payable in India

The wife of the chancellor, Rishi Sunak, is a shareholder in a restaurants business that funnelled investments through a letterbox company in the tax haven of Mauritius, in a structure that could allow its backers to avoid taxes in India.

The business, International Market Management (IMM), is hoping to build a chain of dozens of restaurants across India, via franchise agreements with the celebrity chef Jamie Oliver and the American fast food brand Wendy’s. 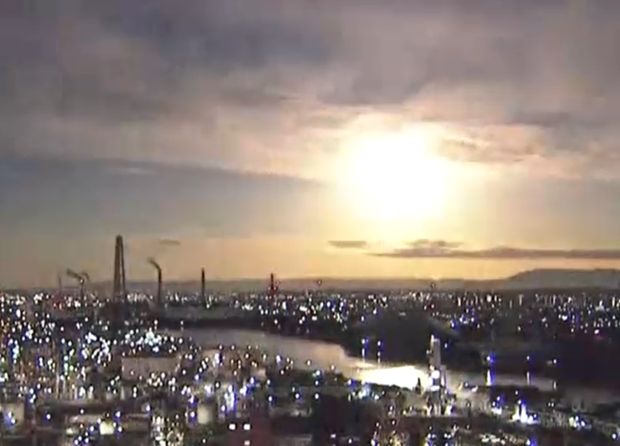 Outlet promises to ‘do better in the future’, admitting that it seldom treated Māori fairly

New Zealand media giant Stuff has issued a public apology for its portrayal of Māori it says has ranged from blinkered to racist, from its first editions until now. 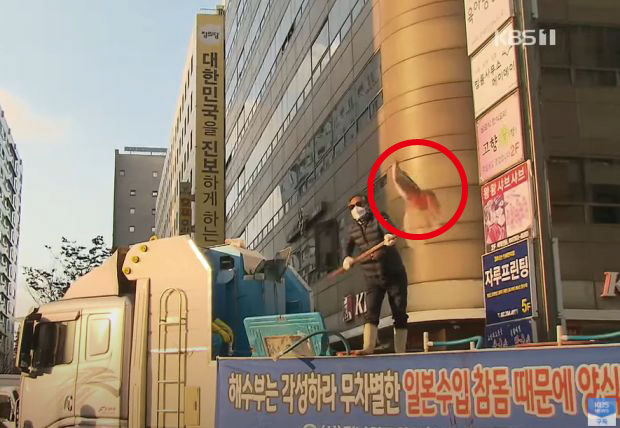 Coronavirus live news: Fauci warns of ‘surge upon surge’ in US cases after Thanksgiving

In a normal year in the run-up to Christmas, Glen Duckett, landlord of the award-winning Eagle + Child in Ramsbottom, would be accompanying five or six of his staff on a trip to Angoulême in France, an annual culinary excursion he introduced as part of an apprenticeship scheme. Back at the pub, the team would be gearing up for festive gatherings, designing special menus, preparing turkeys and digging the Christmas decorations out of the cellar.

But this year is anything but normal. The Eagle will still twinkle with fairy lights, but it won’t be open this Christmas. When lockdown in England ends on 2 December, the pub, near Bury in Greater Manchester, will return to tier 3, only this time the restrictions will be more severe.

Related: There’ll be no Christmas cheer for pubs stuck in tier 3

London has suffered the biggest fall in job opportunities among Europe’s biggest cities, according to a report showing that national capitals across the region have been damaged most by Covid-19.

Britain’s capital is also among five of the biggest cities in western Europe – London, Berlin, Madrid, Paris and Rome – that have recorded a larger drop in new job adverts than elsewhere in their respective countries, according to Indeed.

New Zealand’s workplace safety watchdog has charged 13 parties as part of its investigation into last December’s White Island/Whakaari volcano eruption. Twenty two people died in the disaster and almost one year on, several survivors are still undergoing treatment for their injuries.

The volcano erupted while 47 people were on the island – including several tour groups and their guides. The 22 victims were from Australia, New Zealand, Germany, China, Britain and Malaysia.

Exiled bookseller: ‘If they can take Hong Kong back, the next place is Taiwan’

After fleeing Hong Kong for Taiwan, Lam Wing-kee speaks of the danger the island faces and the ordeal of his detention in China

Lam Wing-kee leans forward in his chair, answering quickly and sharply to issue a warning to the people of his new home, Taiwan. “Be ready now,” he says.

“We should be more alert as citizens, we should get ready,” says the 64-year-old Hongkonger. “If they can take Hong Kong back, the next place, I feel, is Taiwan.”