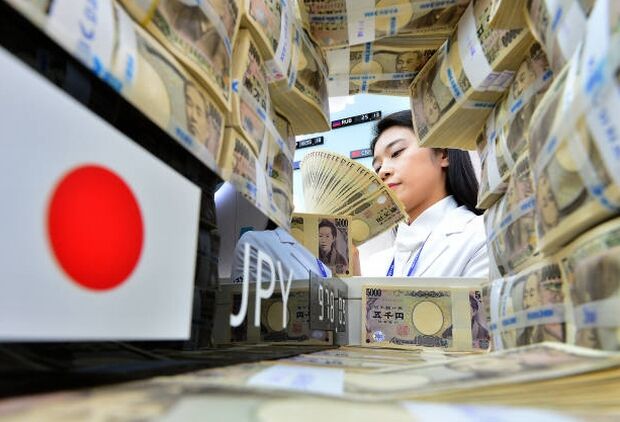 The decision is ‘an assault on fundamental freedoms’, says Hong Kong Watch, as democracy deteriorates

The Hong Kong government has postponed its upcoming elections for one year, citing the growing coronavirus outbreak in the territory but sparking immediate accusations that the pandemic was being used as a pretext to suppress democracy.

The city’s leader, Carrie Lam, announced on Friday she had invoked colonial-era emergency regulations to delay the 6 September vote to 5 September 2021, saying it was the “hardest decision I have made in the past seven months”, but had the full support of the Chinese central government. 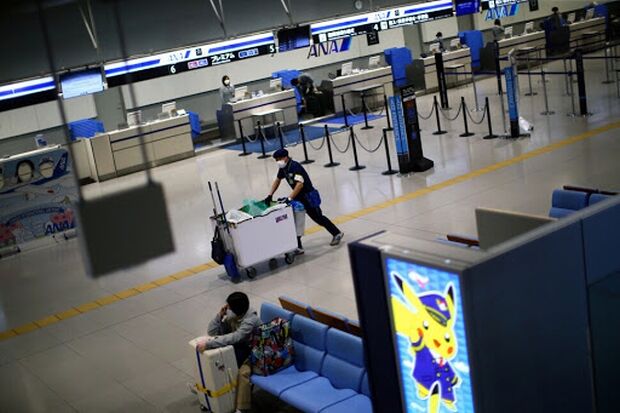 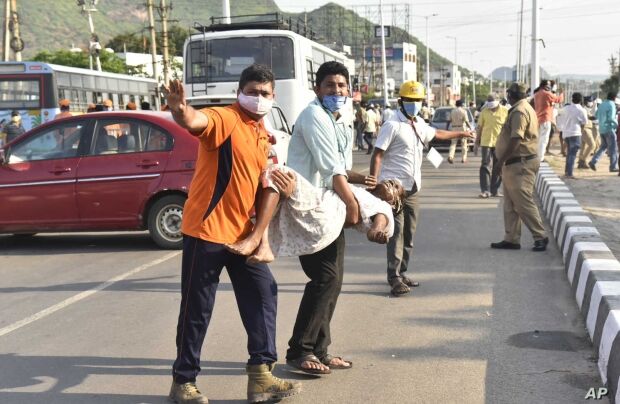 China has recorded its highest daily total of new Covid-19 cases since early March, as the United Nations warned the pandemic could force tens of millions of people in south-east Asia into extreme poverty.

Facing a continuing upward trajectory in Covid-19 cases, the Indian government is clamping down on media coverage critical of its handling of the pandemic.

More than 50 Indian journalists have been arrested or had police complaints registered against them, or been physically assaulted.

As China comes under attack abroad, nationalist sentiment at home is being stoked – at the expense of other voices

For days, the US consulate in the Chinese city of Chengdu was not just a site for curious onlookers but for residents eager to express pride in their country. Some waved the Chinese flag while others set off fireworks. In one video, a woman said she was “extremely happy” to see the consulate close. “We have kicked out one more hub for spies!” she said, smiling as she pointed at the building.

In another video, widely circulated on Chinese social media, a CNN reporter attempting to broadcast is drowned out by a group belting out a patriotic Chinese song. The crowd sings cheerfully, if discordantly: “Praising our beloved motherland as it goes towards prosperity and power.”

This week New Zealand announced it was suspending its extradition treaty with Hong Kong as a result of Hong Kong’s new national security law. At the same time, NZ changed its policy on military and dual-use goods and technology exports to Hong Kong, subjecting the city to the same as the People’s Republic of China (PRC). The New Zealand government also issued a travel warning to New Zealanders on the risks of travelling to Hong Kong.

In a statement, Wellington said it “can no longer trust that Hong Kong’s criminal justice system is sufficiently independent from China.” No explanation was given for the suspension of sensitive technology exports. 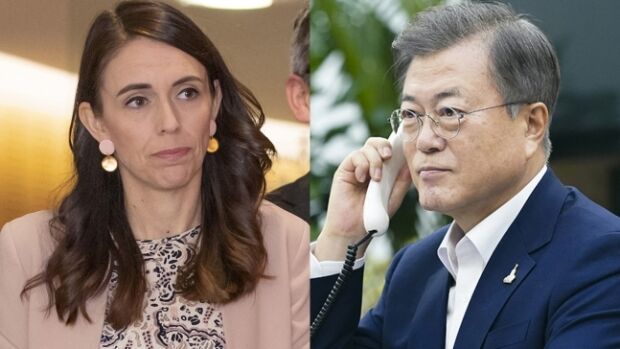 A damning report into a raid in Afghanistan led by New Zealand special forces has revealed an Afghan child was among at least eight people killed in the operation and that the Defence Force misled senior leaders and ministers about the incident.

Hong Kong’s decision to bar 12 pro-democracy candidates from standing for office sets a sweeping precedent and may signal the end of meaningful political opposition in the city.

The group disqualified from contesting upcoming elections to the city’s legislative council include the prominent student activist Joshua Wong but also moderates and four incumbents, such as Alvin Yeung, who represents Hong Kong’s accountants.

Spain must focus on recovery after after registering an “unprecedented” collapse in second-quarter GDP, prime minister Pedro Sanchez said on Friday ahead of a meeting with regional leaders, Reuters reports.

Reducing inequality between Spain’s regions must be a part of any eventual recovery, he said, adding that the worst moments of the crisis had now passed.

In a bulletin, the ministry said the total number of confirmed infections have risen to 93,354, while deaths increased by 40 to 2,023. 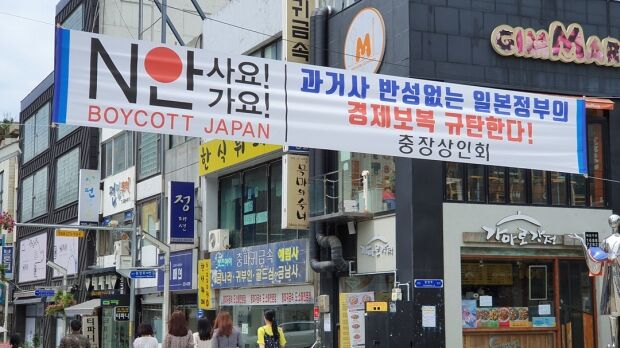 In recent years, the Hindi film mainstream has become more proactive about telling the stories of notable women. This new one follows on the heels of last October’s crowdpleasing Saand Ki Aankh, which centred on sharpshooting sisters-in-law, but explores with far greater force its subject’s idiosyncrasies. What results is a biopic with genuine character.

The feats described here are mental: the eponymous heroine, Shakuntala Devi (Vidya Balan), was a phenomenal, Guinness World Records-noted mathematician who performed for many decades in the 20th century under the stage name the Human Computer. Director Anu Menon approaches her, however, from the unusual angle of Devi’s daughter, Anu (Sanya Malhotra), first seen marching into a London lawyers’ chambers in 2001 to initiate criminal proceedings against mum for failing to provide for her. While the case is pending, the thoughtful script (by Menon, Nayanika Mahtani and Ishita Moitra) fills in the brainiac’s backstory.