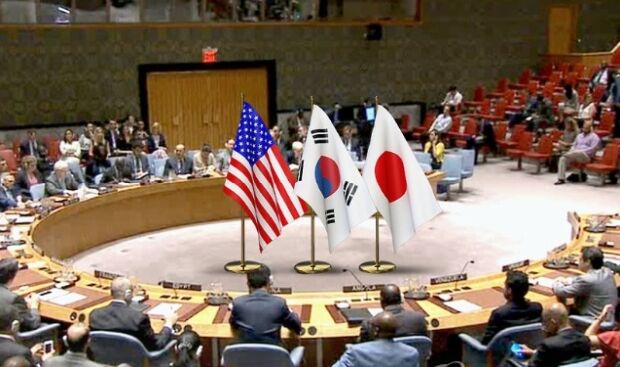 Officers say 700-year-old artefact worth €650,000 was transported from Stuttgart on behalf of driver’s employer

Swiss customs authorities have discovered an antique Japanese samurai sword made nearly 700 years ago, after it was smuggled into the country.

The Federal Office for Customs and Border Security said the katana sword, dated to 1353 and valued at €650,000 (£550,000), was found in a car with Swiss plates during a routine search near Zurich. Several other objects were also found in the car, including an antique book, a contract and the sales invoice.

Sidhu Moose Wala: a rapper of fascinating contradictions who aimed to uplift Punjab

Killed in a shooting this week, the 28-year-old Punjabi Sikh MC offset gangster bravado with a keen sociopolitical awareness

Five years ago, Sidhu Moose Wala announced his arrival with So High. Using flutes and a faint tumbi, producer Byg Byrd roots the track in hip-hop but makes it evocative of Punjabi bhangra; on the hook, Sidhu’s voice soars. Racking up nearly 500m views since 2017, the viral track allies the audience as co-conspirators: Sidhu is our boisterous friend, whose bravado is a through line across his most popular songs. In So High, the Punjabi rapper – one of the most successful ever to emerge from the region – prophesies “copycat lyricists”, gangsterdom, a prolific release schedule and living on the precipice of danger. Every theme came to fruition over his career, which has ended with a fatal shooting at the age of 28.

Sidhu Moose Wala, originally Shubhdeep Singh Sidhu, was born on June 11, 1993, and began singing in the fifth grade with folk songs of Baba Banda Singh Bahadur, a legendary Sikh commander from the early 18th century. In 2015, Sidhu started writing songs for others in the Chandigarh-based Punjabi music industry while a college student, finding early success as the writer of Ninja’s track License, but soon vowed to write only for himself. He moved to Brampton, Ontario in December 2016 after completing his degree in electrical engineering and moonlit as a musical artist. 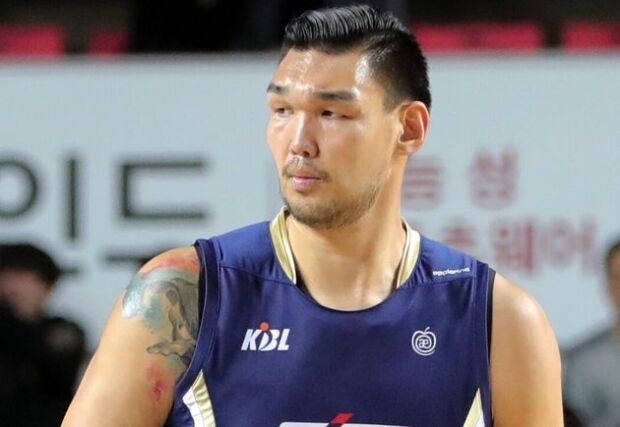 Mongolia under pressure to align with Russia and China

Mongolia, a squeezed outpost of democracy in north-east Asia, is under renewed pressure from its authoritarian neighbours, Russia and China, to shed its independence and form a triangle of anti-western cooperation in the wake of the war in Ukraine.

The country is doggedly pursuing a path of neutrality, coupled with a policy of economic diversification designed to keep its unique culture and still relatively recent independence alive, according to Nomin Chinbat, its culture secretary. 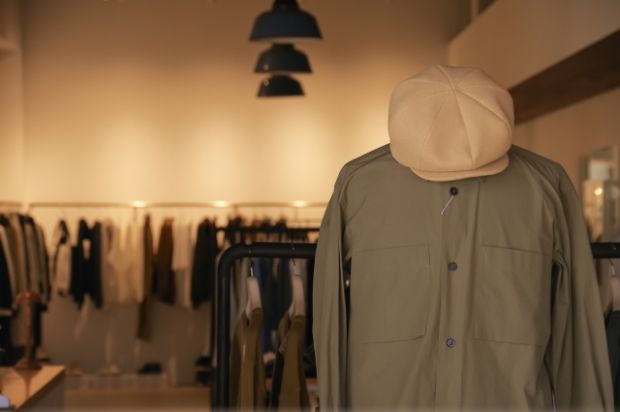 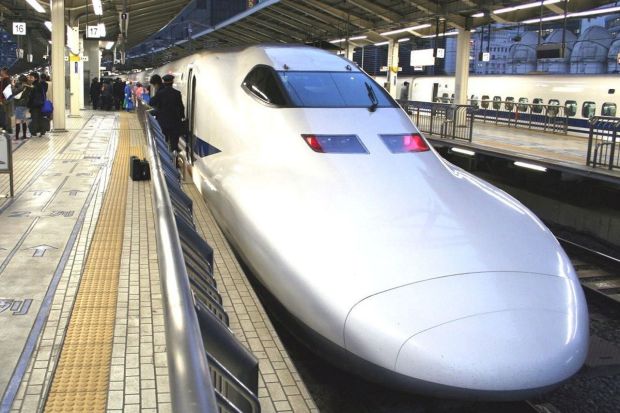 Women in Japan could be forced to seek their partner’s consent before being prescribed the abortion pill, which will reportedly be approved late this year – three decades after it was made available to women in the UK.

China has almost doubled its incursions this year, as it attempts to keep island under pressure

China has made the second largest incursion into Taiwan’s air defence zone this year with Taipei reporting 30 jets entering the area, including more than 20 fighters.

Taiwan’s defence ministry said late on Monday it had scrambled its own aircraft and deployed air defence missile systems to monitor the latest Chinese activity.

Winner of the inaugural Amal Clooney Women’s Empowerment award says she saw mainstream culture did not represent her, so she created her own space

Tanzila Khan does not like people feeling too sorry for themselves – or for her.

“I don’t like sob stories or tragedies,” said Khan, who is a disability and women’s rights campaigner in Pakistan. “I’m not saying they don’t exist – we can all face adversity – but I think we need a more positive approach to solving problems. I wanted to present people with disabilities in a more positive way.

Shanghai has lifted a painful two-month lockdown, to the relief of the city’s 25 million residents, with authorities dismantling fences around housing compounds and ripping police tape off public squares and buildings.

Most residents have spent the past two months under a ruthlessly enforced lockdown that has caused income losses, stress and despair for millions struggling to access food or emergency healthcare.

Journalists covering the Chinese foreign minister’s tour of the Pacific say they have been blocked from filming or accessing events, and that not a single question from a Pacific journalist has been allowed to be asked of Wang Yi.

The allegations raise serious press freedom concerns and alarm about the ability of Pacific journalists to do their jobs, particularly as the relationship between the region and China becomes closer.