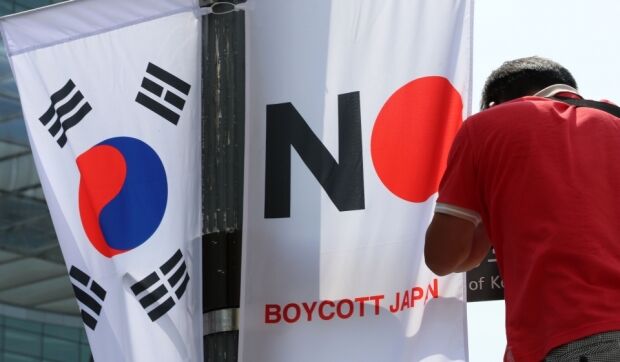 Riot police have fired teargas and beaten residents in southern China after they took to the streets to protest against a local construction project.

Hundreds of residents in Wenlou, a township in Guangdong province about 60 miles from Hong Kong, protested on Friday against plans for a large crematorium in an area officials had previously said would become an “ecological park”. 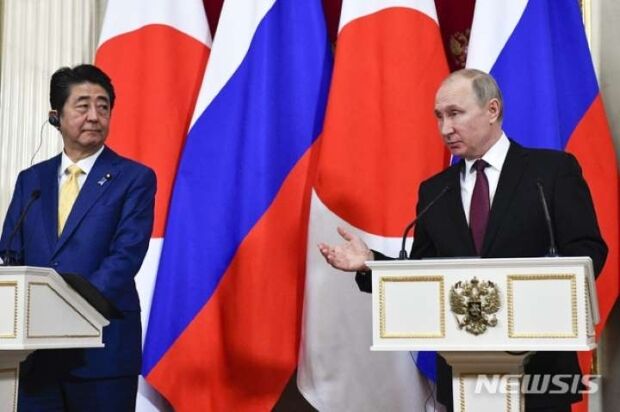 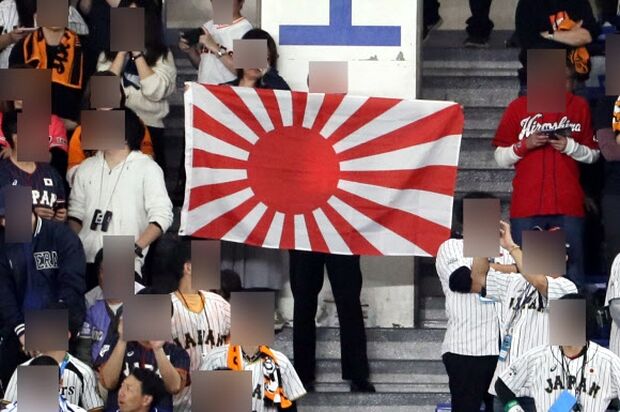 The remains of the last 23 of 39 Vietnamese people found dead in a lorry near London in October have been brought to Vietnam.

The remains of the 23 victims arrived at Noi Bai airport in Hanoi early on Saturday, a local government official said. Seven of the bodies were cremated in Britain before being repatriated, said the official Vietnam News Agency. 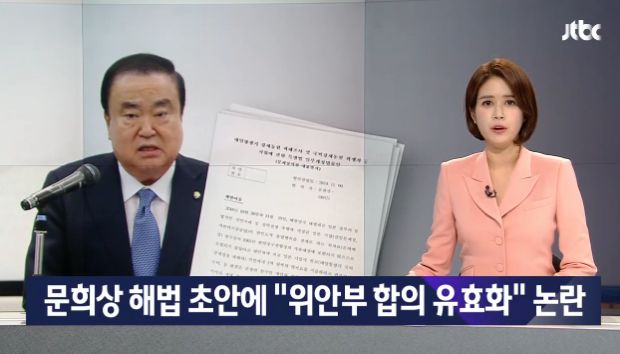 ‘Parenting here means checking the ingredients of teargas’: my return to Hong Kong

Emma-Lee Moss, who makes music as Emmy the Great, on life, new motherhood and her divided birthplace

It feels as if the entire world’s press is there, standing on the pavement outside the Foreign Correspondents’ Club. They’re in Hong Kong to cover the protests, but tonight, the Friday before National Day, they’re off duty. From the bottom of the hill, the bars of Lan Kwai Fong thrum reliably. There is an uneasy peace in the air, as though we all know that, three days from now, the long-running citywide demonstrations will reach a violent new apex.

I’ve walked this route hundreds of times, and been a parade of different selves. I’ve been a teenager trying to score 7-11 beer on the spot where Chungking Express was filmed. I’ve been a visiting writer ordering drinks at the FCC bar. But now I am the mother and primary carer of a nine-month-old, and my time out has been negotiated. Quite frankly, I am dazzled by the world after 7pm. As I shuffle past the media crowd, I feel a pull, a yearning. In another life, I’d be there with them. When I moved back to Hong Kong in 2018, it was in search of stories about the strange, convoluted city I was born in. 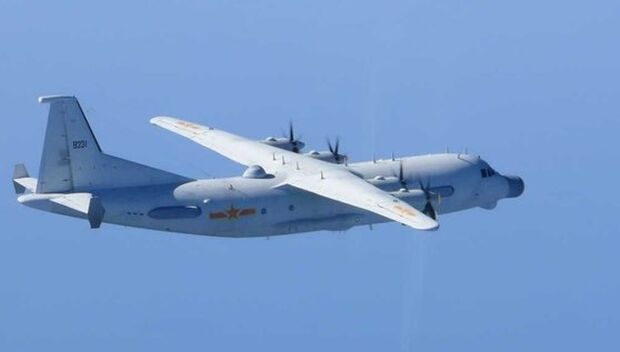 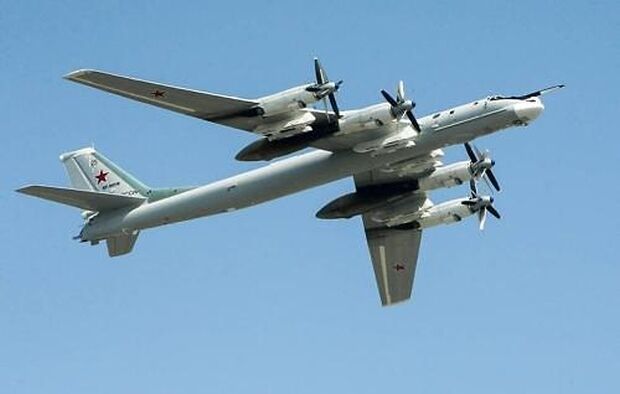 Sapeer Mayron, in collaboration with the Samoa Observer

‘There are no words’: Samoa buries its children as measles outbreak worsens

Fa’aoso Tuivale sleeps on her children’s grave during the day, when she misses them most.

She and her husband, Tuivale Luamanuvae Puelua, are sitting on the newly-dried concrete that mark the graves of their three-year-old Itila and 13-month-old twins, Tamara and Sale, talking about the week that has passed since they buried them.

Saving the Whanganui: can personhood rescue a river?

Adam Daniel wades waist deep through the glassy water. Pumice stones spiral in the shallow eddy, while the shrill whistles of a male whio (blue duck) echo upstream through the green canyon walls. The mountain stream’s deep current slows around a lone tree standing on a small rocky island before rushing toward the sea.

Like a doctor, Daniel spends the morning checking the pulse of the river’s upper arteries, taking temperature readings and drawing water samples to diagnose its vitality. Thirty kilometres to his south-east, the Whanganui River’s pristine headwaters begin in the internationally renowned Tongariro National Park, on the western flanks of three cone volcanoes, Ruapehu, Tongariro and Ngauruhoe.

Donald Trump says talks with the Taliban are back on but it is unclear if the disputes that hobbled the last attempt to reach a peace deal – cancelled by a presidential tweet in September – have been resolved.

The insurgent group responded to Trump by telling Agence France-Presse it was “way too early” to discuss resuming direct talks. 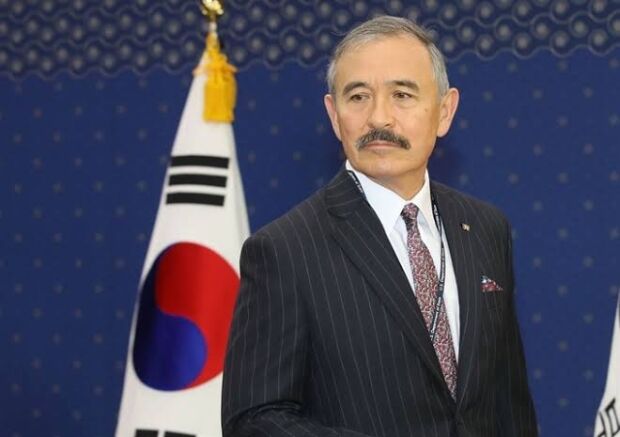 A South Korean court has sentenced two K-pop stars to six and five years in prison for gang-rape and additionally convicted one of them for distributing videos of the assaults and other sexual encounters.

Jung Joon-young, a singer-songwriter, and Choi Jong-hoon, a former member of the boy band FT Island, were found guilty of gang-raping two different women in two incidents in 2016. 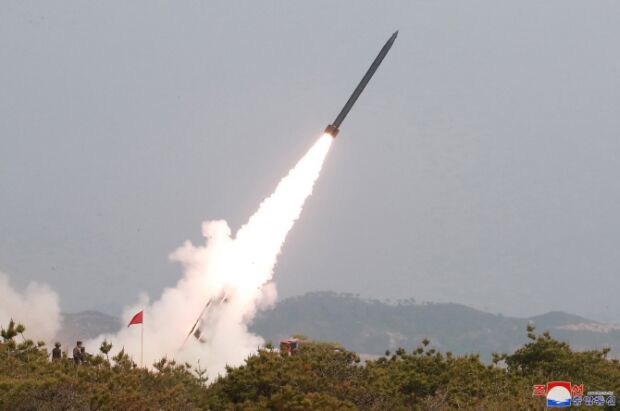