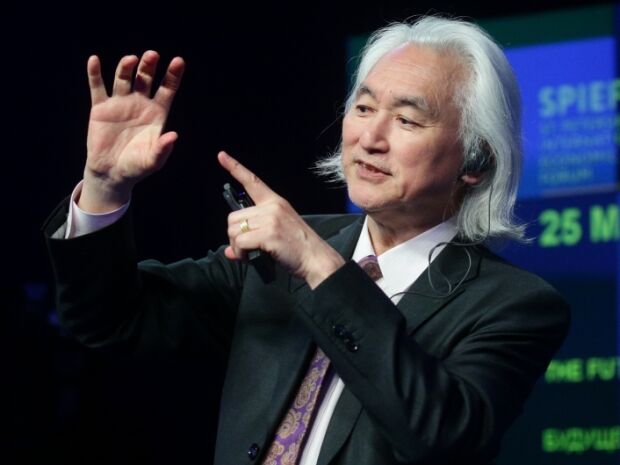 A new survey has found that since Joe Biden came to power, positive views of the United States have rebounded across 17 advanced economies in North America, Europe and Asia Pacific. Most continue to see China in an unfavourable light.

“Confidence in the US president has shot up precipitously since Joe Biden took office, while confidence in President Xi Jinping remains unchanged and near historic lows,” the survey, conducted by the US-based Pew research centre, found. The survey was conducted between 1 February and 26 May this year across 17 advanced economies as a part of Pew’s 2021 Global Attitudes survey wave. There were 18,850 respondents.

In the summer of 1921, 13 young men severely disillusioned by China’s post-imperial development gathered in Shanghai to form a communist party. On 23 July, they convened in Shanghai’s French Concession and held the first “national congress”.

None of them would have thought that in 30 years’ time the organisation they had founded would rule the nation, or that in 100 years’ time it would be the world’s largest political party, with nearly 92 million members – today also an enigma to many outsiders. 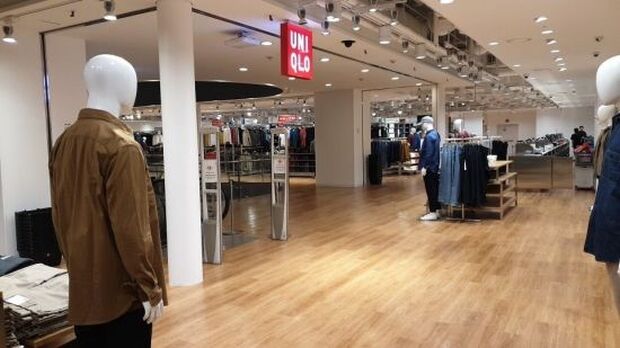 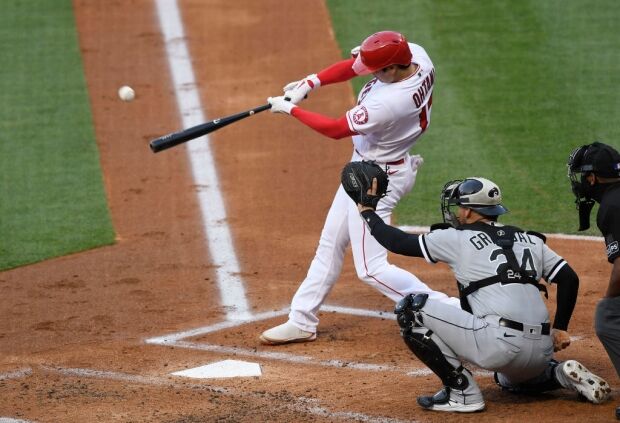 Hong Kong’s judicial system should reflect the will and interests of the Chinese nation, a senior official overseeing the national security law has said.

The comments have been interpreted as a clear instruction from Beijing that Hong Kong’s once-vaunted court system is now expected to operate in the interests of the central government in Beijing, rather than the rule of law.

Deep-sea mining has been given the go-ahead to commence in two years, after the tiny Pacific island nation of Nauru notified the UN body governing the nascent industry of plans to start mining.

Triggering the so-called “two-year rule”, which some have called the nuclear option, the International Seabed Authority (ISA) now has two years to finalise regulations governing the controversial industry. 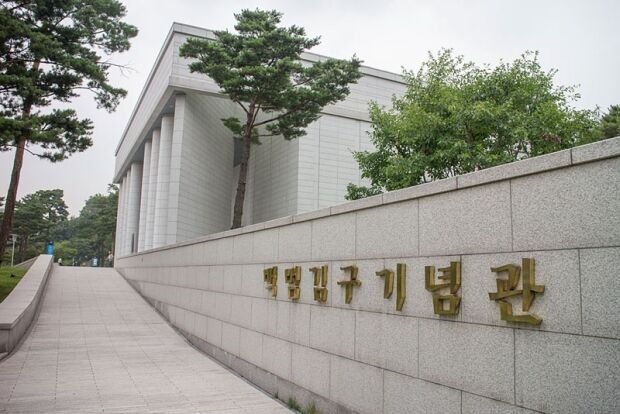 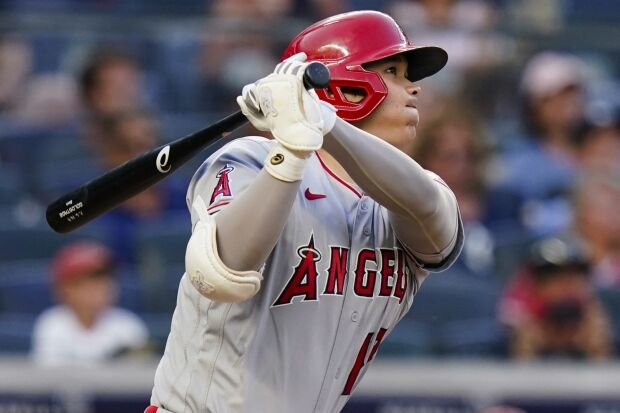 The North Korean leader, Kim Jong-un, has sacked several senior party officials over a “grave” coronavirus incident that had threatened public safety, fuelling speculation that the coronavirus has breached the country’s defences.

“In neglecting important decisions by the party that called for organisational, material and science and technological measures to support prolonged anti-epidemic work in face of a global health crisis, the officials in charge have caused a grave incident that created a huge crisis for the safety of the country and its people,” the state-run KCNA news agency quoted Kim as telling a meeting of the ruling party’s politburo.

Five Asian countries are jeopardising global climate ambitions by investing in 80% of the world’s planned new coal plants, according to a report.

Carbon Tracker, a financial thinktank, has found that China, India, Indonesia, Japan and Vietnam plan to build more than 600 coal power units, even though renewable energy is cheaper than most new coal plants.

‘They can’t speak freely’: Hong Kong a year after the national security law

Powerful chilling effect as dissenters are detained, often without charges, and face life in prison

One year after Beijing imposed a national security law (NSL) on Hong Kong, the city has been drastically and fundamentally changed. Political opposition has been largely crushed, pro-democracy newspapers have been forced to close or self-censor, political and advocacy groups have disbanded. Thousands of residents have fled overseas.

At least 128 people have been arrested under the NSL or by its dedicated police department, including three minors, dozens of politicians, and journalists. More than half have been charged with national security offences that carry up to life in prison, and only 17 were granted bail. 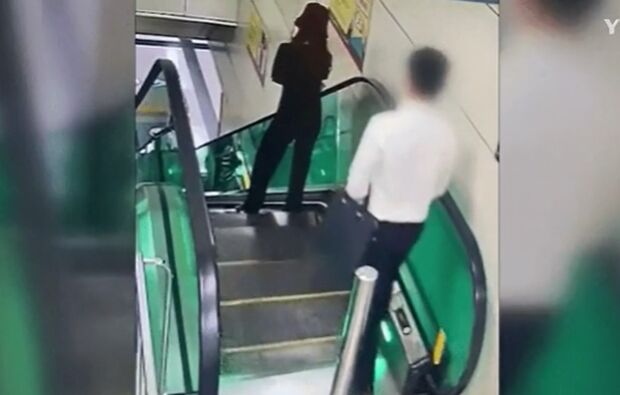 In February 1988, Yang Huaiding, who has died aged 71 of diabetes, saw the opportunity that enabled him to give up being a warehouseman at a ferroalloys factory in Shanghai to become a retail investor – China’s first. Eventually his success led to him being popularly referred to as Yang Bai Wan (Yang Million).

His example served as an inspiration to ordinary Chinese people looking for ways to change their livelihoods after years of the communist planned economy. With his immediately recognisable buzzcut and endless insights into the city’s stock market in his awkward yet distinctive Shanghainese-accented Mandarin, Yang represented a rags-to-riches tale that paralleled the country’s transition from pure communism to semi-capitalism. 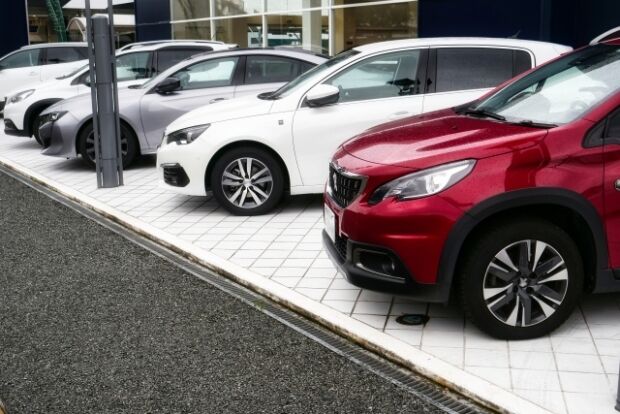