Hannah Ellis-Petersen and a reporter in Srinagar

India strips Kashmir of special status and divides it in two

State taken under federal control and split into Jammu and Kashmir, and Ladakh

Delhi has formally revoked the disputed state of Jammu and Kashmir’s constitutional autonomy and split it into two federal territories in an attempt to integrate it fully into India.

The decision of the prime minister, Narendra Modi, to change Kashmir’s status and tighten the government’s grip over the region in August has stoked anger and resentment while a three-decade armed revolt rages.

About a quarter of the global pig population is expected to die as a result of an epidemic of African swine fever (ASF), according to the intergovernmental organisation responsible for coordinating animal disease control.

In the last year the spread of the disease has taken policymakers by surprise, and has been particularly devastating in China – home to the world’s largest pig population. The disease is also established in other Asian countries such as Vietnam and South Korea, and continues to wreak havoc in eastern Europe, where the current outbreak began in 2014. 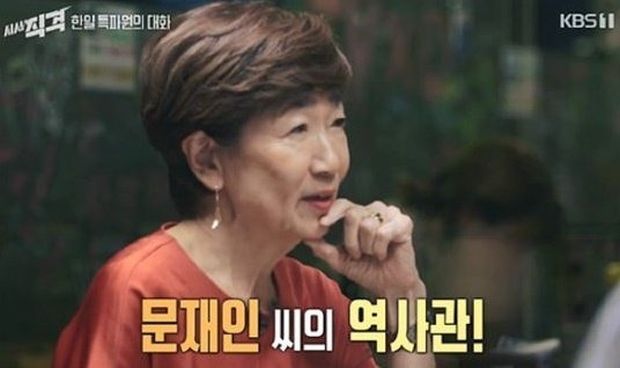 At least 70 dead after fire on train in Pakistan – video

A gas canister being used by passengers to cook breakfast exploded on a train between Karachi and Rawalpindi, officials have said. The resulting fire destroyed three carriages in the south of Punjab province. Most people died while trying to jump off the moving train, according to the railways minister 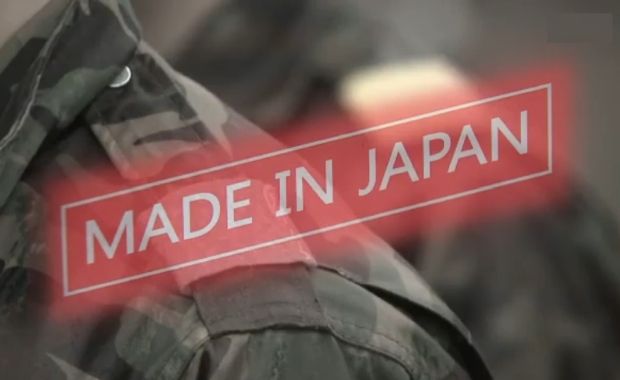 Most passengers died trying to jump off moving train to escape blaze in Punjab, say officials

At least 70 people have died and dozens have been injured after a fire broke out on a passenger train in Pakistan.

Footage showed three of the carriages engulfed by flames, with dark smoke pouring out of the windows, and witnesses said they heard trapped passengers crying and screaming. 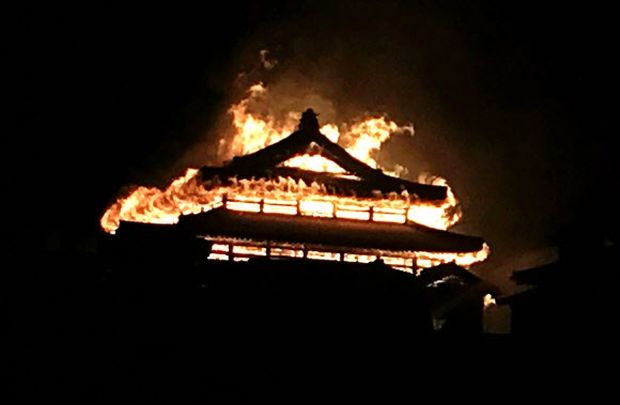 Modern slavery cannot be tackled if victims treated as criminals

In January 2018, a terrified 18-year-old Vietnamese man walked into a police station in London and told police that he had spent five years being trafficked in and out of cannabis houses by criminal gangs across the capital.

In halting English, he tried to explain how he had been taken from Vietnam, travelling overland across Europe, before being put in the back of a refrigerated lorry in France and brought to the UK to work in cannabis cultivation, he says.

The Malaysian financier at the heart of the massive 1MDB graft scandal has struck a settlement to forfeit assets worth $700m including a Beverly Hills hotel and a private jet, the US justice department has said.

Jho Low, 37, will relinquish the assets under the largest ever US civil forfeiture, intended to recover cash allegedly stolen in the 1MDB scandal, which helped topple Malaysia’s former regime.

The Afghan soldiers who swept through Kulalgo village one late August night shot three of Dr Ulfatullah’s relatives carefully, a single bullet through their left eye, faces otherwise untouched as blood pooled below their bodies on the floor of the family home.

The last killing was less precise, and left the face of university student Ansarullah badly disfigured. His family thought perhaps he had heard the muffled gunshot that ended a cousin’s life, and briefly tried to struggle against his captors.

Blast from the past: Wellington drivers beep horns to dispel ghostly tunnel vision

It won’t make any lists of the world’s spookiest places, though it is arguably one of the noisiest. Inside the bare, concrete tunnel that takes Wellington’s commuters into the city centre, a path is littered with abandoned rental scooters and the air is thick with exhaust fumes and the deafening, incessant honking of car horns.

But the tradition of motorists beeping their horns as they drive through the Mount Victoria tunnel has become a city-wide superstition – and has also proved divisive. Many residents believe a jaunty toot – or, for some, blasting their horns for the tunnel’s entire 623-metre length – either wards off evil spirits, or acknowledges the memory of a teenage girl who was murdered and her body buried at the site a year before the tunnel was opened in 1931.

A court in Myanmar has sentenced five members of a traditional theatrical troupe to a year in prison for their gibes about the military.

The members of the Peacock Generation thangyat troupe were arrested in April for performances during celebrations of Myanmar’s traditional new year in which they poked fun at military representatives in parliament and military involvement in business. The military is a powerful political force in Myanmar even though the country has an elected government.

A fire has swept through a historic castle on the southern Japanese island of Okinawa , destroying much of a structure that had come to symbolise the ancient Ryukyu kingdom and the island’s recovery from the second world war.

Flames engulfed Shuri castle, a Unesco world heritage site located in the island’s capital Naha, at around 2:40 am and quickly spread to other buildings in the complex, local police said. 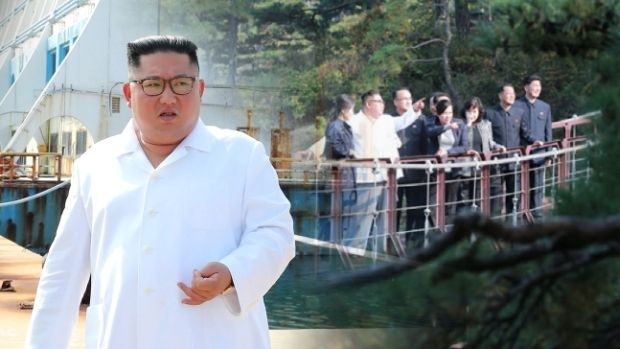