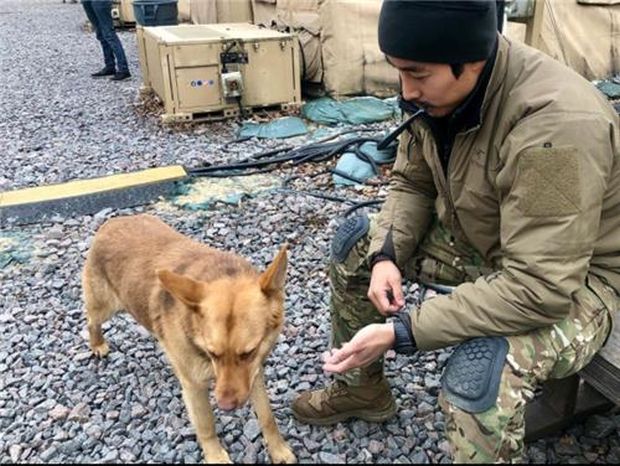 Pakistan’s embattled prime minister, Imran Khan, has claimed that the US “threatened” him and is seeking his removal from office as he faces a no-confidence vote in the coming days that could mean the end of his premiership.

Khan, who opposition parties accuse of bad governance and economic incompetence, had claimed at a rally on Sunday he had a letter that showed a foreign country was conspiring against him and his political opponents working at its behest.

EU leaders are being urged to tell China it will face sanctions if it offers military aid to Russia for the war in Ukraine, amid concerns about a deepening authoritarian alliance that threatens the rules-based international order.

Senior EU and Chinese leaders are expected to hold discussions on Friday at a video summit that is likely to be dominated by the war.

Low-wage migrant workers have been forced to pay billions of dollars in recruitment fees to secure their jobs in World Cup host nation Qatar over the past decade, a Guardian investigation has found. 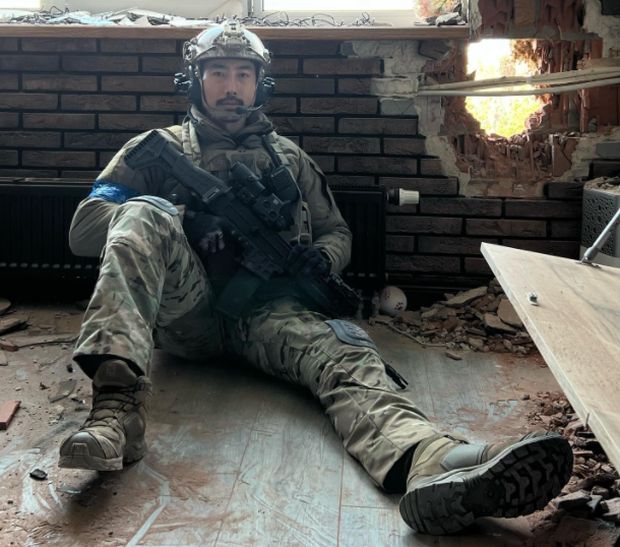 Close ties between Russian and Chinese state media along with strict government control of information have allowed Russian propaganda to spread swiftly throughout China, “nazifying” Ukraine in the eyes of some Chinese citizens and fostering pro-Russian sentiment, a new report has claimed. 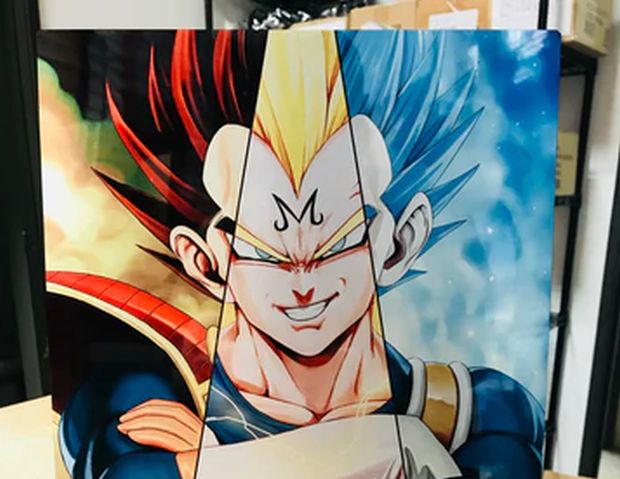 Pacific nation has batted away concerns from Australia, New Zealand and the US, saying its policy is ‘friends to all and enemies to none’

Solomon Islands has announced it is pushing ahead with a security agreement with China hours after a senior Australian defence force officer said the deal may force Canberra to change the way it conducts air and sea operations in the Pacific.

The Solomon Islands government said officials from both countries had on Thursday “initialled” elements of the proposed security agreement with China which would be signed at a later date. 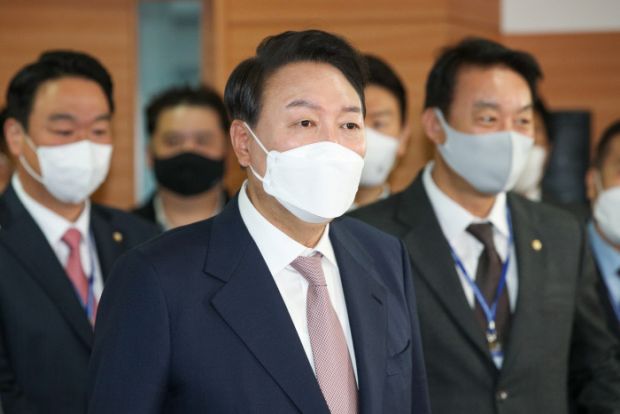 The British government has provided more than £5bn in the past three years to overseas energy and infrastructure projects linked to labour abuses and environmental damage, according to documents and interviews with workers.

When it comes to North Korean missile launches – and much else about the secretive country – all may not be as it seems. Days after the regime claimed it had successfully tested its biggest intercontinental ballistic missile (ICBM), South Korea said it believed the launch had been faked.

The “monster missile”, the South’s military said, was in fact a Hwasong-15 – a smaller projectile previously tested in 2017, the last time Pyongyang fired missiles potentially capable of striking anywhere on the US mainland.