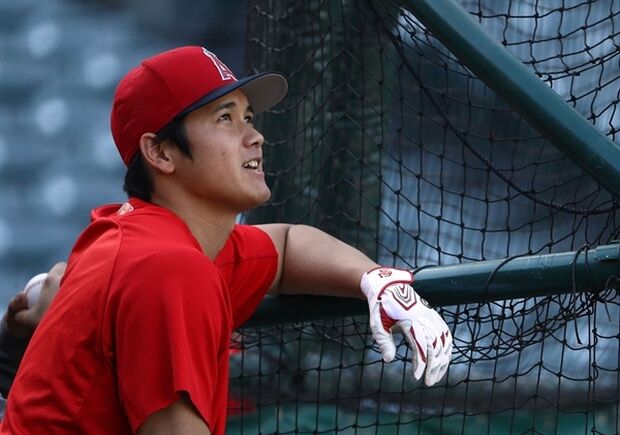 Aerial footage shows a cargo ship carrying chemicals on fire off the Sri Lankan coast. The fire on MV X-Press Pearl, a Singapore-registered ship, broke out on 20 May and has been burning ever since, spilling microplastics across Sri Lanka’s beaches and killing marine life in what could be the worst environmental disaster in its history. The Sri Lankan navy and Indian coastguard have been trying to reduce the flames for more than 10 days

Sri Lanka is facing the worst environmental disaster in its history after a cargo ship carrying chemicals caught fire off its coast, spilling microplastics across the country’s pristine beaches and killing marine life.

The fire on MV X-Press Pearl, a Singapore-registered ship, broke out on 20 May and has been burning ever since. The Sri Lankan navy and Indian coastguard have been trying to reduce the flames for more than 10 days.

Police in Hong Kong have arrested a 65-year-old democracy activist as she staged a lone demonstration over China’s deadly Tiananmen crackdown, in a vivid illustration of the zero tolerance wielded by authorities towards protest in the financial hub.

Alexandra Wong was detained on Sunday on suspicion of taking part in an unlawful assembly as she walked towards Beijing’s liaison office in Hong Kong.

‘Right thing to do’: Afghan interpreters allowed to resettle in UK over safety fears – video

Moves to relocate hundreds of Afghans who worked for the British military and government will be accelerated owing to fears for their safety as foreign forces prepare to leave the country. More than 3,000 Afghans, including their relatives, are expected to settle in the UK. The defence secretary, Ben Wallace, said it was ‘the right thing to do’, adding that ‘they sacrificed a lot to look after us and now we’re going to do the same’ 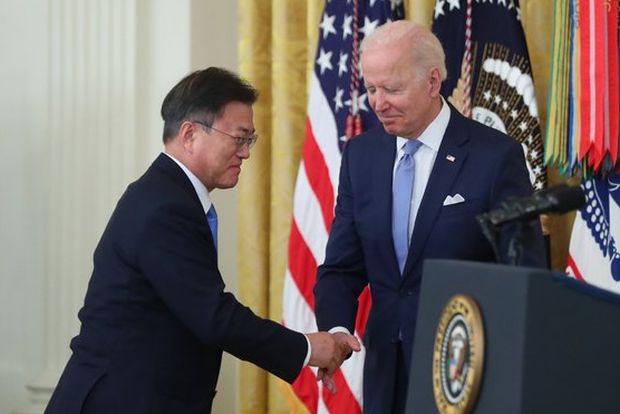 Malaysia’s intensive care units are struggling to cope with a sharp rises in Covid cases, the health director general has warned, as the country prepares to enter a near total lockdown from Tuesday.

Malaysia managed to avoid the worst of the pandemic last year, but has struggled to contain a recent outbreak that has been driven by more infectious variants of the virus, and exacerbated by gatherings ahead of Eid al-Fitr.

The rise in Covid-19 cases in Bolton, in north-west England, where cases had soared giving it the highest infection rate in the country, is slowing down but there is no room for complacency, a senior doctor has warned (via PA Media).

The seven-day rate in Bolton currently stands at 386.7 cases per 100,000, down from 452.8 on 21 May, suggesting the recent surge in cases in the town, driven by the spread of the Indian variant of coronavirus, may have peaked.

China today re-imposed anti-coronavirus travel controls on its southern province of Guangdong, announcing anyone leaving the populous region must be tested for the virus following a spike in infections that has alarmed authorities, the Associated Press reports.

Guangdong, which borders Hong Kong, recorded 20 new confirmed cases, all contracted locally, in the 24 hours through to midnight yesterday.

Guangdong’s numbers are low compared with many places in the world, but the rise has rattled Chinese leaders who thought they had the disease under control.

China has announced that couples will be permitted to have up to three children, in a major policy shift from the existing two-child limit after recent data showed a dramatic decline in births in the world’s most populous country.

The change was approved during a politburo meeting chaired by President Xi Jinping, the official news agency Xinhua reported.

‘A kind of rat with thorns’: the comic book busting myths about the Madras hedgehog

The elusive nocturnal creature is rarely seen in Tamil Nadu. One ecologist has made it his mission to spread the word through colourful adventures

The brightly coloured panels of Brawin Kumar’s comic book tell the story of how two children rescue a hedgehog from an unlicensed medicine man. The mother hedgehog is delighted to be reunited with her little one, as she has lost most of her offspring to road traffic.

Kumar, an Indian researcher and ecologist, came up with the idea of writing the book in Tamil to create awareness among children who live in and around the Madras hedgehog’s habitat. Many of those children will never have seen the nocturnal creature, which, unlike the British hedgehog, aestivates (lies in a state of torpor or dormancy) in the summer instead of hibernating in the winter.

International child sponsorship schemes have come under attack for perpetuating racist thinking, as an apology by a charity to thousands of children in Sri Lanka has sparked a debate over the money-raising schemes.

Plan International last week admitted it had made “mistakes” over its exit from Sri Lanka in 2020, following criticism from donors and former employees that it had failed 20,000 vulnerable children in the country.

Ardern and Morrison present united front on China, warning of ‘those who seek to divide us’

The Australian prime minister, Scott Morrison, has warned that “there are those far from here that would seek to divide us”, during a press conference with his New Zealand counterpart, Jacinda Ardern, that focused on how the two countries handle China.

The leaders emphasised unity in the face of Beijing’s increasing regional influence and Morrison said any forces trying to scupper the partnership would not succeed. 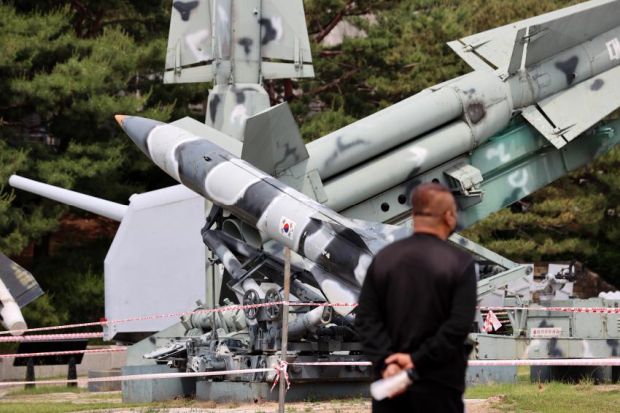