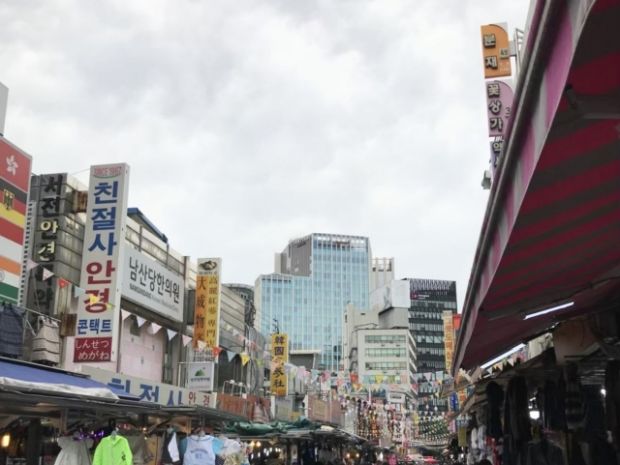 Laal Singh Chaddha is the latest film to face targeted attacks from anti-Muslim, Hindu-nationalist trolls who some claim are beginning to impact box office performance

In August this year, a week after the release of Laal Singh Chaddha, Bollywood’s adaptation of Forrest Gump, a Twitter account with about 280,000 followers, tweeted: ​​“#Urduwood is trending. Thanks to all who have accepted this term to accurately define the anti-national, anti-Hindu paedophile cabal that takes your money to destroy you.” The tweet received more than 1,700 retweets and about 5,800 likes.

For those not familiar with the term “Urduwood”, it is a pejorative popular among far-right social media and politicians. Urdu is an Indian language with a Perso-Arabic script, and the national language of Pakistan; hence it is associated with Muslims and its use is a way to claim the film industry is “Hinduphobic”.

Thailand’s constitutional court has allowed the prime minister, Prayuth Chan-ocha, to remain in his job after suspending him in August while it considered whether he had overstayed his term limit.

The court ruled Prayuth, a former army general who first came to power in a military coup in 2014, had not yet reached the limit of his term, even though prime ministers are barred from serving for more than eight years under Thailand’s constitution. The case had been brought by opposition MPs who argued Prayuth had violated the limit. 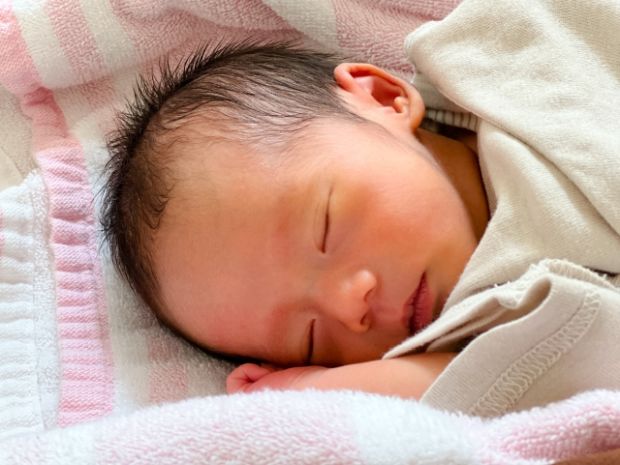 Vikram Vedha was a Tamil hit in 2017, a twisty, semi-subversive thriller in which a bad-ass Chennai cop and a wily criminal swap stories rather than blows or bullets. Mashing up mythological, procedural and rhetorical elements, it circled fresh genre territory before a dead-end payoff in an abandoned factory. Its makers, the married narrative strategists billed as Pushkar-Gayatri, now relocate to Lucknow for a Hindi remake with major Bollywood stars. Nothing about VV 2.0 refutes the idea that India’s best movie ideas are bubbling up from the south, but Pushkar-Gayatri have taken the money and really run with it. Longer and rangier, this version is also far more relaxed and enjoyable in its tale-telling, scattering swag with every plot swerve.

Replacing lived-in original leads Madhavan and Vijay Sethupathi, who looked as if they would prefer a chinwag to sustained fisticuffs, we get Saif Ali Khan (as the cop Vikram) and Hrithik Roshan (Vedha, the hood): both visibly ready to rumble and nifty dramatic players who make their mutual interrogations zip and zing. In a further upgrade, Radhika Apte’s sceptical air makes Vikram’s lawyer wife Priya – entering this battle of manly wills as Vedha’s counsel – a more forceful presence. It is crucial to Pushkar-Gayatri’s mischievous project that the cop gets it from all sides, and Roshan displays such phosphorescent, screen-torching charisma that our sympathies are regularly redistributed. 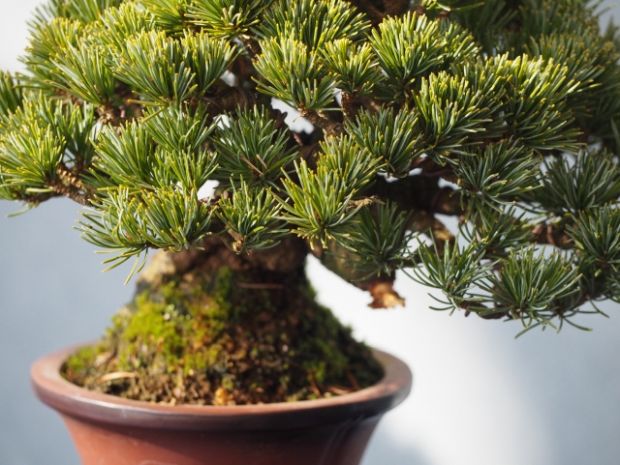 As Hurricane Ian hits the Americas, Noru has been ripping through the Philippines, Vietnam and Thailand

Hurricane Ian has been in the headlines but it is not the only storm that has been causing havoc in the past week.

On Tuesday, Typhoon Noru struck south of the city of Da Nang in Vietnam, heading westwards to Thailand. Initially a tropical storm, Noru originated in the Philippine Sea on 23 September, propagating westwards while gathering moisture and strengthening.

UN refugee agency says many refugees have been traumatised by years in Australian detention camps, hampering uptake of the offer

In nearly six months, just 36 people have taken up New Zealand’s offer to resettle refugees held in Australian detention camps such as Nauru, with UN’s refugee agency saying the brutality of Australia’s immigration regime is partly to blame.

In March 2022, Australia’s government accepted a longstanding offer from New Zealand to resettle up to 450 refugees from Australia’s regional processing centres over the next three years, at a rate of up to 150 per year. But after nearly six months, uptake has been slow – stymied by the dire mental health of prospective applicants.

‘My life is wonderful on the road’: the Chinese woman who broke the mould

Feeling trapped amid the expectations of being a housewife and grandmother, Su Min set off, finding freedom and fame as she travelled around China

In late 2020 Su Min left her unhappy marriage behind and hit the road. The 58-year-old retiree had raised her family and done her duties, and her husband, she says, was treating her badly. So she studied online videos about road trips and set off across China alone in a VW hatchback with her pension and a rooftop tent.

As she travelled, Su filmed and posted videos and diaries of her journey, speaking candidly of her dissatisfying life of housework. She also marvelled at the beauty of the country she was finally exploring, and made new friends.

No immediate claim of responsibility for the attack in which suicide bomber detonated explosives, say police

A suicide blast at an education institute in the Afghan capital of Kabul has killed 19 people and wounded 27, police said on Friday.

The explosion happened inside the centre in the Dashti Barchi neighborhood of Kabul, said Khalid Zadran, the Taliban-appointed spokesman for the Kabul police chief. 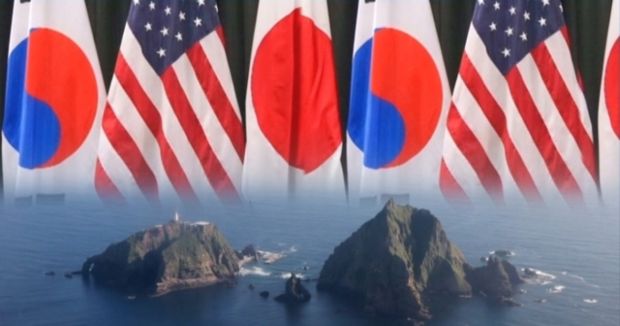 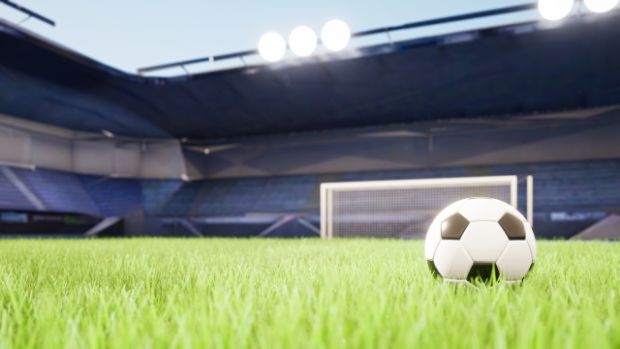 Thumbs down to ‘middle finger’ health campaign in New Zealand

A New Zealand health campaign designed to help curb hepatitis C has hit a stumbling block after one of its advertisements showing people raising the middle finger was deemed too offensive to air.

The associate health minister, Ayesha Verrall, launched the “Stick it to Hep C” campaign in July, to raise awareness over the virus, which kills roughly 200 New Zealanders a year. 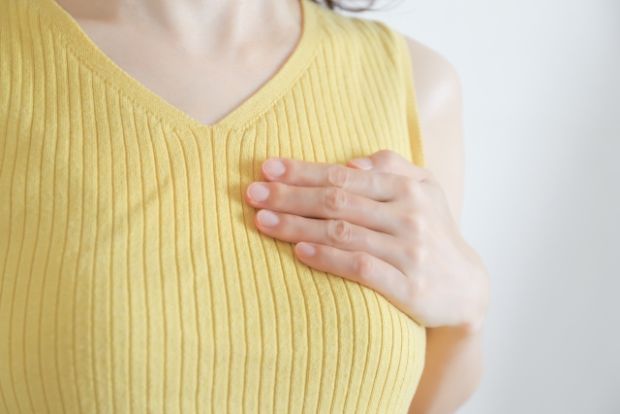 Could a digital twin of Tuvalu preserve the island nation before it’s lost to the collapsing climate?

With rising seas expected to submerge the nation by 2100, official says ‘we should always be able to remember Tuvalu as it is, before it disappears’

When Tuvalu vanishes beneath rising seas, its diaspora still want somewhere to call home – and that could be a virtual version of the tiny Pacific nation.

Global heating is threatening to submerge Tuvalu by the end of the century, and its 12,000 inhabitants are considering the future.