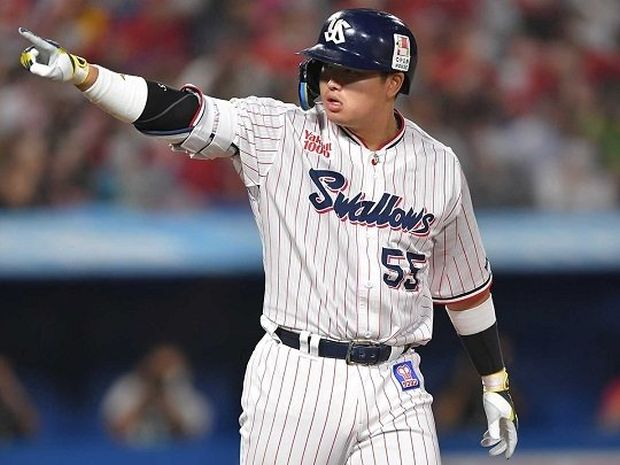 A court in Hong Kong has convicted five speech therapists of producing “seditious publications” in the form of a series of illustrated children’s books that depicted sheep trying to defend their village from wolves.

The convictions are the latest using a colonial-era sedition offence that authorities have deployed alongside a new national security law to stamp out dissent.

Few English-language writers have catalogued the real, lived experience of partition, that bloody historical watershed in 1947 when British rule came to an end in India but not before the Raj had carved up the land and redrawn boundaries that sparked communal violence and mass migration of epic proportions.

Salman Rushdie fictionalised it in Midnight’s Children, Hanif Kureishi wrote of it in his memoir of 2004, but then, on the 70th anniversary of Indian independence, the journalist and broadcaster Kavita Puri began an extraordinary oral project, recording the experiences of British Asians, many of whom had hitherto kept silent. That became the immensely moving BBC radio series Partition Voices, which in turn became a book of the same name. Now comes the play adapted by Sonali Bhattacharyya, Gurpreet Kaur Bhatti, Ishy Din and Alexandra Wood as a third incarnation of the project.

Average temperature in August was 1.2C higher than norm, which caused widespread drought

China recorded its highest temperatures and one of its lowest levels of rainfall in 61 years during a two-month summer heatwave that caused forest fires, damaged crops and hit power supplies, the national meteorological agency said.

The average national temperature in August, 22.4C, was 1.2C higher than the seasonal norm, while average rainfall fell 23% to 82mm, the third lowest since records began in 1961, according to Xiao Chan, the vice-director of China’s national meteorological administration.

Two people in South Korea were rescued in a dramatic operation after being trapped in an underground car park for more than 12 hours during floods caused by Typhoon Hinnamnor. Seven others – also trapped in the flooded car park attached to an apartment complex in the city of Pohang – drowned. Typhoon Hinnamnor is the most powerful typhoon to hit South Korea in years, forcing the evacuation of thousands of people and destroying buildings and roads 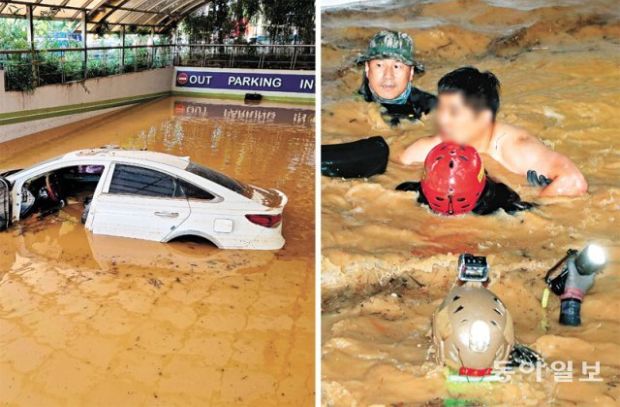 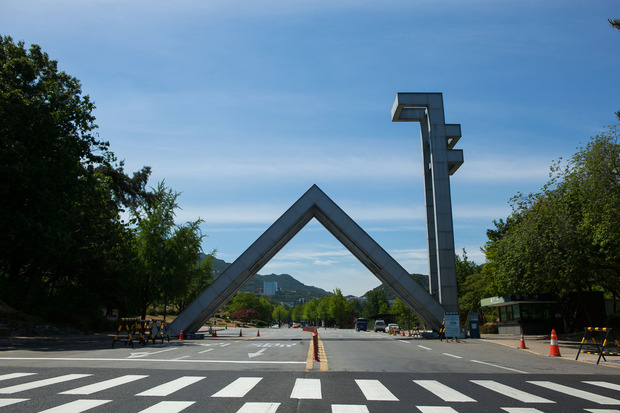 Helen Davidson in Taipei and agencies

Tsai says in addition to intrusions by drones and aircraft, Beijing uses ‘false information to create disturbance in minds of people’

China’s military is increasingly using drones to put pressure on Taiwan, the island’s president has said, adding to its arsenal of intimidatory strategies including “cognitive warfare” and incursions by war planes and ships.

Taiwan’s president Tsai Ing-wen said the threat from China’s government, which claims Taiwan is a province it will one day retake, remains uninterrupted.

‘I will reach Europe or die’: three stories of Afghan refugees in Turkey

Having paid smugglers to organise a dangerous escape, those fleeing the Taliban face persistent hostility

Shukriya and her husband huddled together at the bottom of a deep trench on the Turkish-Iranian border. It was summer and the days were hot. Around them were other Afghan families and their children, some of whom had improvised tents out of shawls and scarves to stave off the punishing glare of the sun.

Water was scarce and the stench of excrement and bodies packed close together had made Shukriya, three months pregnant, nauseous and sick. Everyone, infant babies included, crouched in silence as they waited for the smugglers to return. They had led the scared families to the trench four days earlier, promising to come back soon and take them across a heavily fortified border wall built to deter people like them from entering Turkey.

The social media company that owns Snapchat has removed filters that applied images of sacred Māori tattoos to users’ faces, after the discovery of the culturally offensive filters on social media apps provoked an outcry in New Zealand.

An investigation by Radio New Zealand revealed filters featuring tā moko tattoos have proliferated on social media apps such as Instagram and Snapchat. 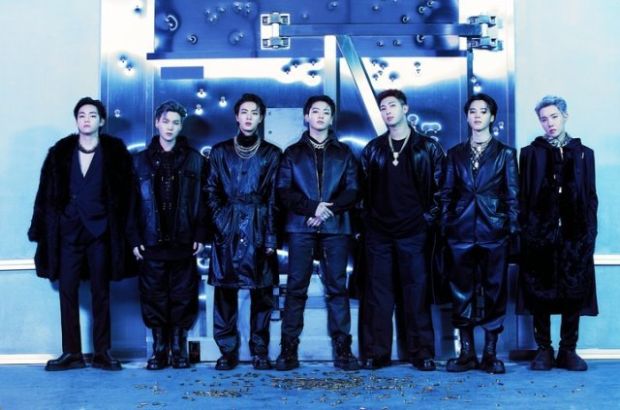 We like to think we help those in need, but the truth is we could and should be doing much more for the world’s displaced people

Our world is careening into crisis. In May this year, the United Nations’ refugee agency announced that, for the first time, the number of forcibly displaced people worldwide has reached 100 million.

When 1 in 78 people globally have been forced to flee their homes, and as climate change threatens to displace more than 1 billion more of us by 2050, we need to ask ourselves: is our current refugee policy adequate?

The prime minister of Solomon Islands has responded furiously to an offer from the Australian government to assist with funding for the national election, calling it “foreign interference”.

Manasseh Sogavare’s government added that the timing of the offer from Australia was “inappropriate” coming “at a time when a bill to defer the elections … is now before the National Parliament of Solomon Islands for deliberations”.

Leonard Francis, contractor in US navy’s biggest scandal, was able not only to escape but also rented vans to load up his possessions

The US Marshals Service and other law enforcement agencies are facing questions over their competence after the central figure in the biggest scandal in US naval history was able not only to escape house arrest but also rented vans to load up his possessions.

When marshals arrived at Leonard Francis’s home in San Diego on Sunday, they found he had cut off his GPS ankle bracelet and fled, two weeks before his sentencing hearing. The whereabouts of the Malaysian contractor’s three sons, who had been living with him, was unclear.