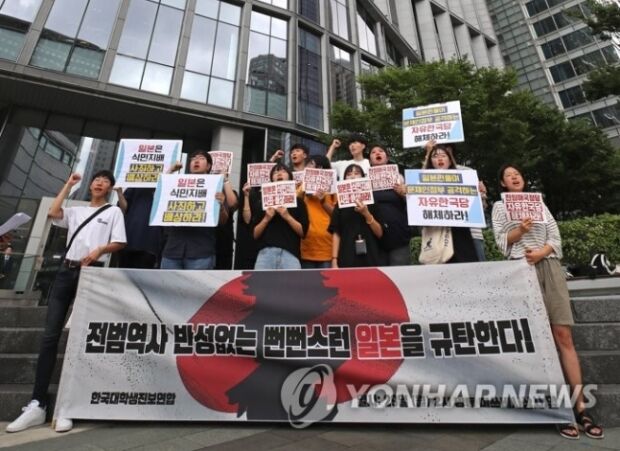 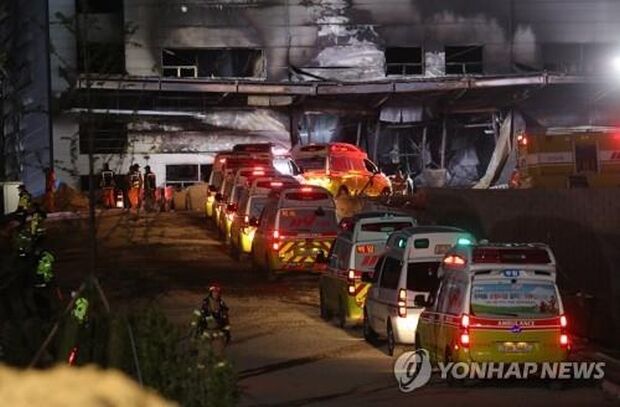 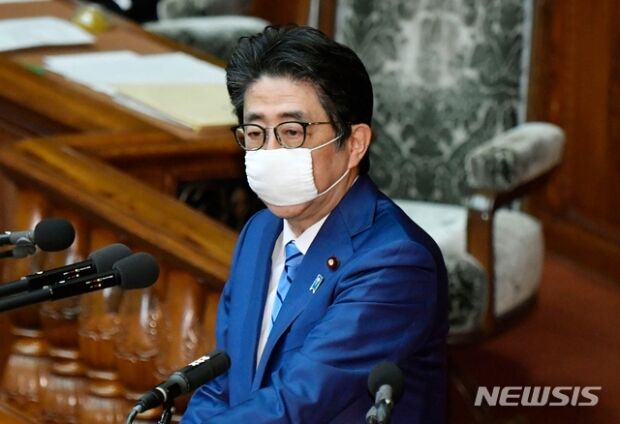 Sir Peter Gluckman says impact of coronavirus restrictions may emerge in next few weeks, including depression

New Zealand has begun moving out of a strict national lockdown to prevent the spread of Covid-19, but the emotional consequences of the shutdown are yet to peak, says one of the country’s veteran scientists.

“We’re not yet at the peak of the distress as a result of the lockdown. It will emerge over the coming weeks,” said Sir Peter Gluckman, who was the chief science advisor to New Zealand’s prime minister from 2009 until 2018.

South Korea has reported no new domestic coronavirus cases for the first time since February, the Korea Centres for Disease Control and Prevention (KCDC) said.

The KCDC reported four new infections, all imported cases, taking the national tally to 10,765. The death toll rose by one to 247, while 9,059 have been discharged.

30 April 1970: The American Command in Vietnam confirms that it provided military support for “counter attacks against North Vietnamese and Vietcong forces”

Saigon, April 29
South Vietnam admitted for the first time tonight that its troops have crossed over into Cambodia – and with United States military support – to “destroy enemy bases along the border” in the Parrot’s Beak area.

Soon after this was announced in a communique from the South Vietnamese Defence Ministry, the American Command in Vietnam confirmed that, with the advance approval of Washington, it had been involved in today’s operation. US air, logistical, medical, and artillery support were provided, and it appears that American advisers accompanied the troops on what the Command described as “counter attacks against North Vietnamese and Vietcong forces.”

Donald Trump has claimed that China’s handling of the coronavirus is proof that Beijing “will do anything they can” to make him lose his re-election bid in November.

In an interview with Reuters, the US president said he was looking at different options in terms of consequences for Beijing over the virus. “I can do a lot,” he said, without going into detail. 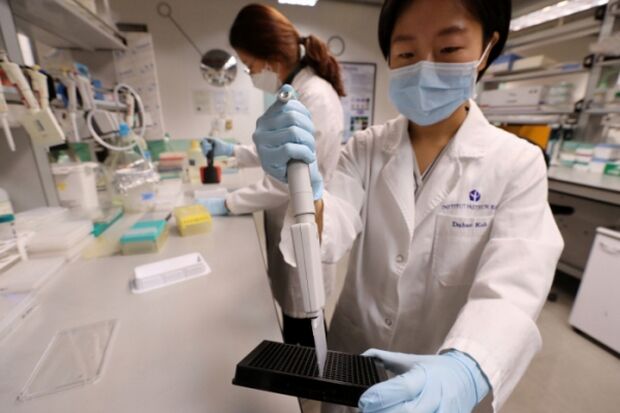 A fire at a warehouse in South Korea killed 38 construction workers and left another 10 injured according to reports.

Swedish climate activist Greta Thunberg has donated a $100,000 prize she won from a Danish foundation to the United Nations Children’s Fund (UNICEF) for use against the COVID-19 pandemic, the world body said Thursday.

“Like the climate crisis, the coronavirus pandemic is a child rights crisis,” Thunberg, 17, was quoted as saying in the UNICEF statement.

Here’s a look at Thursday’s front pages in the UK on Thursday, 30 April: 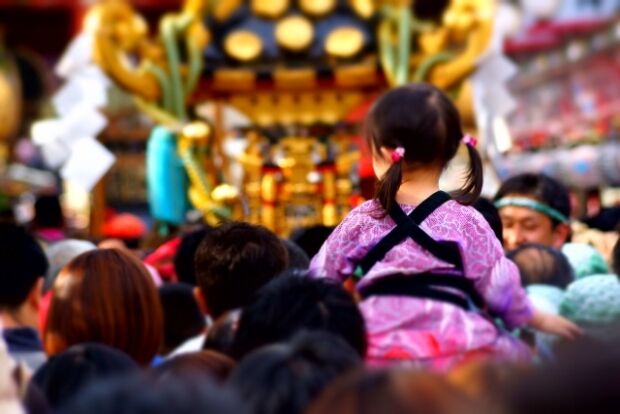 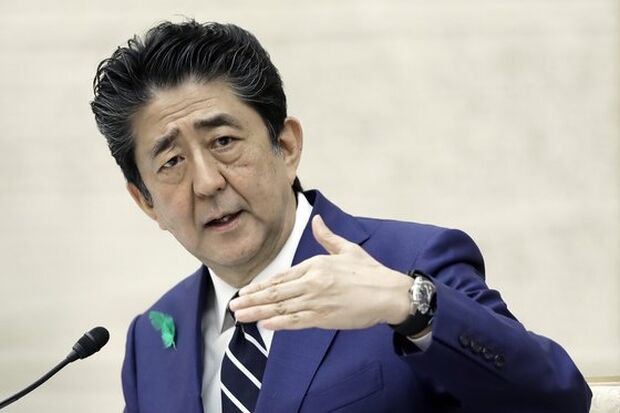 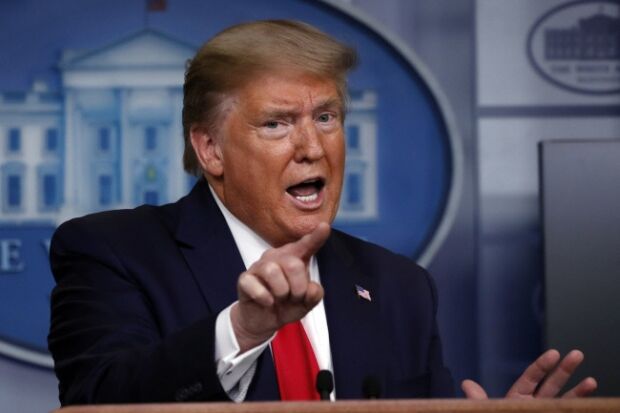 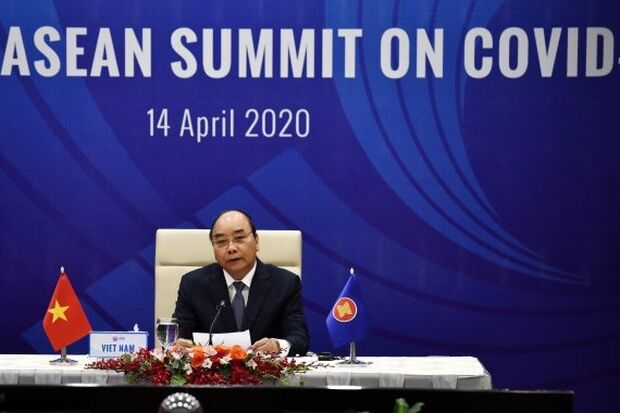