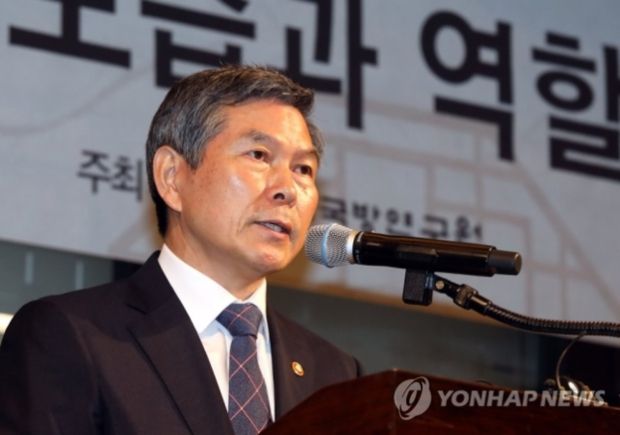 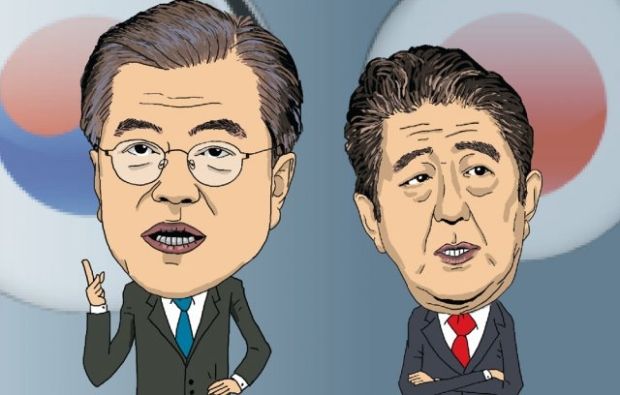 Residents in a district of the Indian state of Punjab who want to buy a gun face an unlikely new hurdle: to secure a firearm licence, they must plant at least 10 trees.

Applicants in Ferozepur district are required to send photos of themselves with their saplings to officials, as well as follow-up pictures a month later to prove they are caring for their trees. More than 20 people have appeared in court in Hong Kong charged with rioting, as hundreds of supporters gathered outside the building chanting “revolution of our time” and “liberate Hong Kong”.

The hearings marked the first time authorities have resorted to the serious charges of rioting since the beginning of a wave of unrest that has plunged the former British colony into its biggest political crisis since its return to Chinese rule in 1997. Fear and defiance among Pakistan’s Hazaras – in pictures

High walls around the neighbourhoods of the country’s embattled Hazara community in the south-western city of Quetta are designed to protect them from extremist militants. However, they also serve as a constant reminder of the threat they face from groups such as Lashkar-e-Jhangvi and Islamic State 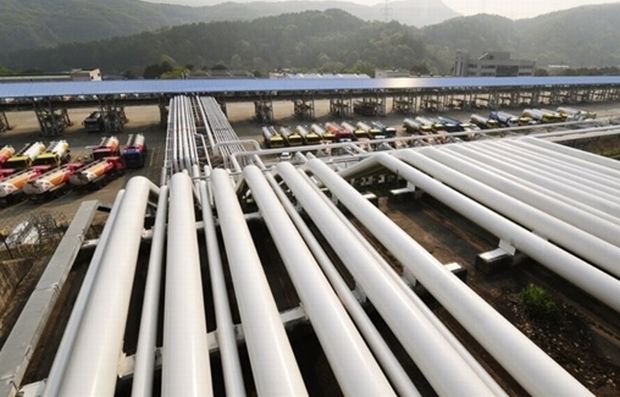 Passengers, mainly women and children, were killed in attack officials blame on Taliban

Dozens of civilian passengers, mainly women and children, have been killed in Afghanistan when the bus they were travelling in ran over a roadside bomb, officials have said.

“A passenger bus travelling on the Kandahar-Herat highway hit a Taliban roadside bomb. So far at least 28 killed, 10 wounded,” said Muhibullah Muhib, a spokesman for western Farah province, of the incident on Wednesday morning. All were civilians, mostly women and children, he said.