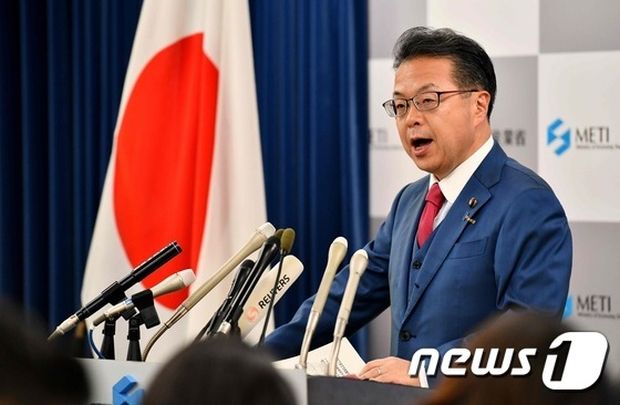 Almost 2 million people in north-east India face the threat of statelessness and detention after they were excluded from an official list designed to root out illegal immigrants.

Security was heightened in the border state of Assam on Saturday, as millions of people waited for the final release of the National Register of Citizens (NRC) – a major bureaucratic exercise that rights groups warn could create a humanitarian crisis.

The Easter Sunday terrorist attacks all but destroyed the island’s tourism industry. In the southern city of Galle, locals now seek their own Trump or Modi

Asiri Kumara stands on Koggala Beach with a fishing rod in his hand forlornly staring at the Indian Ocean waves. Despite his best efforts, there has been little to catch, and that’s not because of the monsoon rains that have been lashing southern parts of Sri Lanka for the past month.

What Kumara is hoping to catch does not come out of the turbid water, though; instead it arrives from distant parts of the world in cars and coaches. The 40-year-old former farmer makes a living giving tourists a glimpse of the Sri Lanka they want to see. For £10 a time, he and four friends jump on to vertical wooden poles erected at the water’s edge and pretend to be stilt fishermen, acting out an ancient tradition for visitors to capture on cameras and phones.

Hong Kong riot police have stormed a metro station, using batons to beat passengers as violent clashes deepened political unrest in the city for the 13th weekend in a row.

Lai, 31, returning home from protests, was in a train car that pulled into the Prince Edward mass transit railway stop in Kowloon just before 11pm on Saturday night. He saw at least 20 police officers on the station platform when suddenly five or six ran into his carriage. 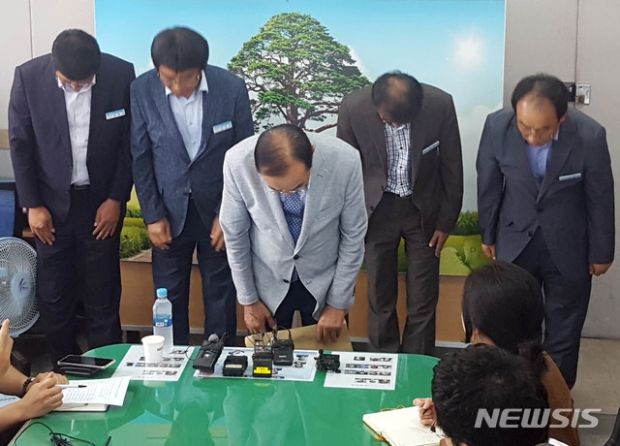 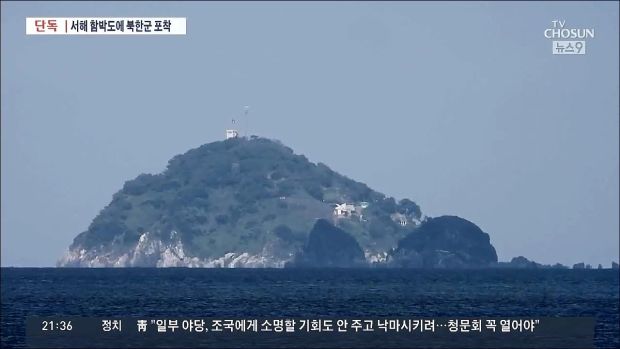 At least three civilians and 36 Taliban fighters have been killed after the militant group launched a “massive” attack on Kunduz, one of Afghanistan’s largest cities, the government said.

The assault on Saturday led to running gun battles throughout the city and came as the Taliban continued negotiations with the US on ending America’s longest war. 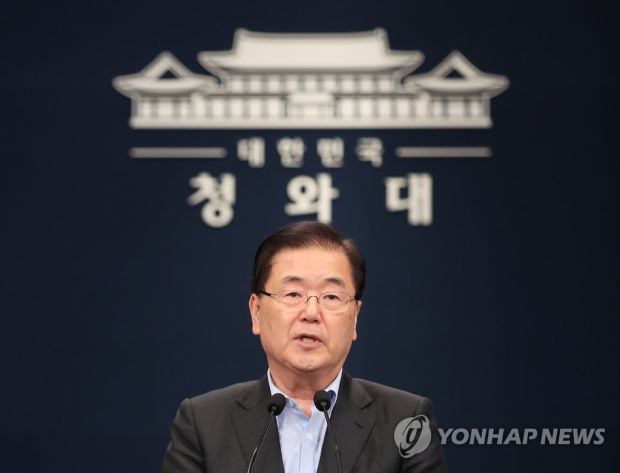 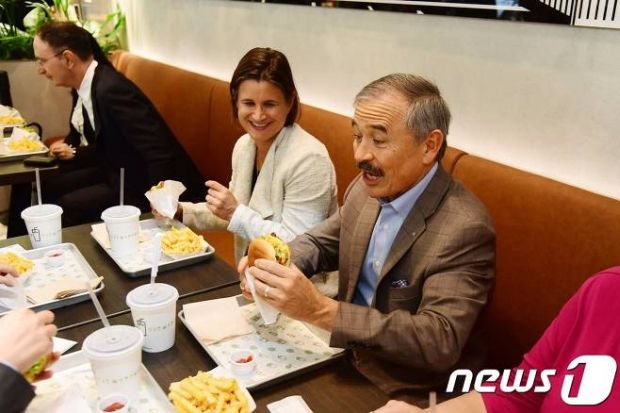 ‘An earthquake’: racism, rage and rising calls for freedom in Papua

At a pivotal moment in the region’s struggle for self-determination, there is seething anger as well as hope

At the base of the verdant mountains of Sentani, where dense, tropical jungle overlooks a sprawling teal lake, worshippers stream into church, men in suits and ties and sandals or batik shirts, women with colourful woven bags strung from their foreheads and slung over their backs.

Grey clouds hang low over the house of worship, a wood and tin shed with concrete floors and large open windows that let in the thick humid air.

Babies in the Beehive: the man behind New Zealand’s child-friendly parliament

From bottle feeding infants in the chamber to a playground on the front lawn, speaker Trevor Mallard has welcomed infants into the corridors of power

Trevor Mallard thought his days nursing babies might be over when he became speaker of New Zealand’s parliament in late 2017.

But the grandfather who has raised three children of his own has overseen a baby boom in the Beehive – as the main parliamentary building is known – and has become determined to make life easier for parents in the country’s halls of power.

My family lost Timor in the war. I found it in their memories | Luke Henriques-Gomes

Some day, I hope to visit the country with my grandparents, whose belief in independence was always unshakable

In my family, the thought of Timor always lingered in the air.

At birthday dinners, or Easter or Christmas with the cousins (like all Timorese, cousins is an imprecise term), we would talk about the football or our jobs or studies.