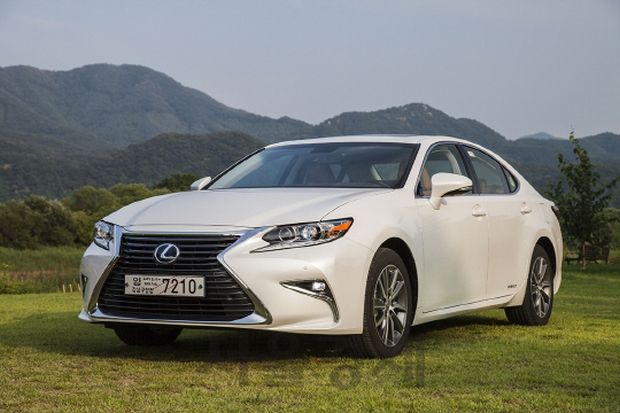 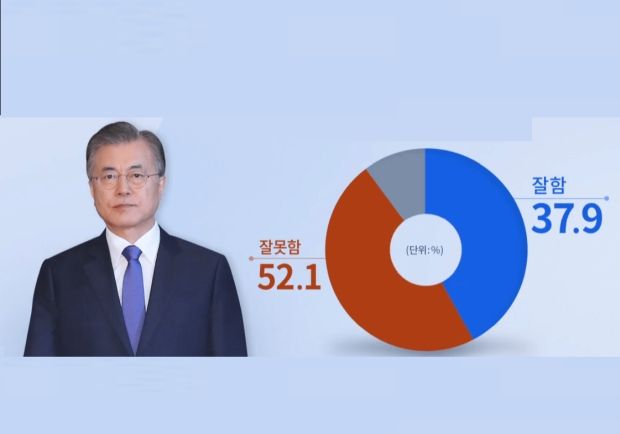 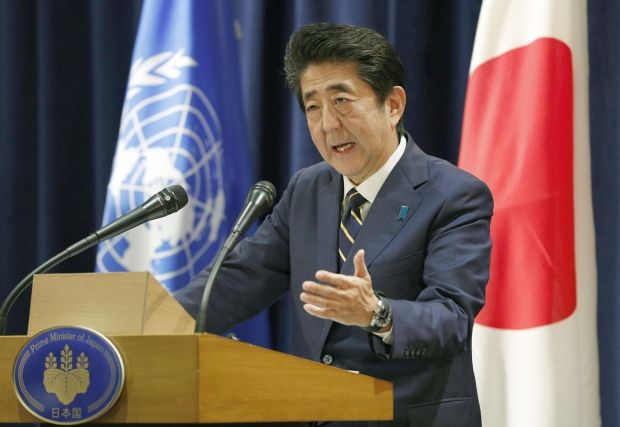 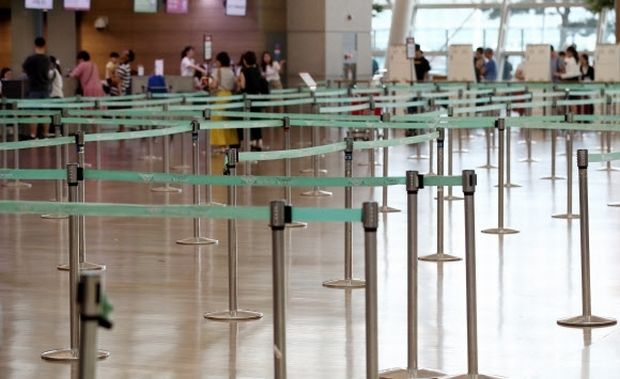 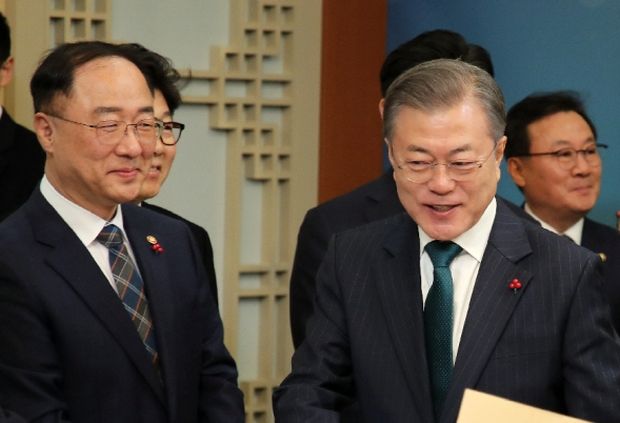 Hong Kong riot police have fired teargas, sponge rounds and arrested a number of protesters, including two 13-year-olds, as peaceful demonstrations in several districts turned ugly at the end of the 15th week of unrest in the city’s drawn-out political crisis.

The police-sanctioned demonstration attended by thousands in Tuen Mun on Saturday afternoon was initially peaceful but later erupted into violent conflicts between protesters and riot police armed with teargas, pepper spray and shields.

Police moved in to dismantle makeshift barricades set up by demonstrators, while protesters retaliated by throwing petrol bombs and setting some of the barricades on fire. 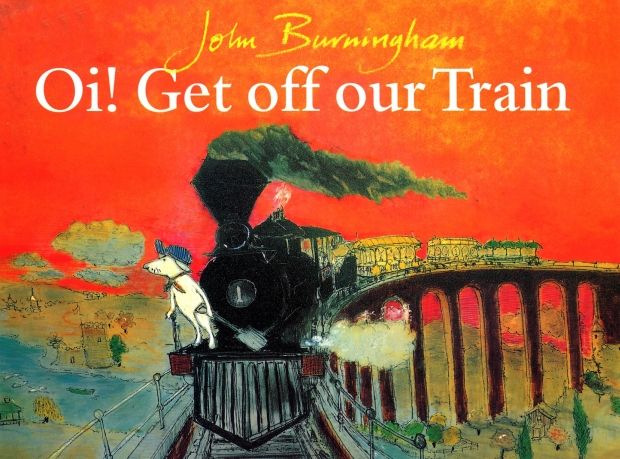 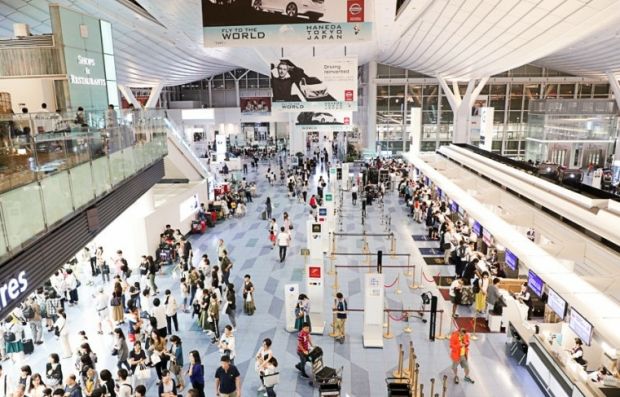 Chinese journalists to be tested on loyalty to Xi Jinping

Chinese journalists will soon be required to pass a test grading their understanding of Xi Jinping Thought, the socialist teachings espoused by the country’s leader.

A notice from China’s media regulator has been sent to more than a dozen state-owned news organisations in Beijing over the last month. It instructs employees to prepare to take an exam on the “study Xi” propaganda app, launched earlier this year, in order to have their press credential renewed. 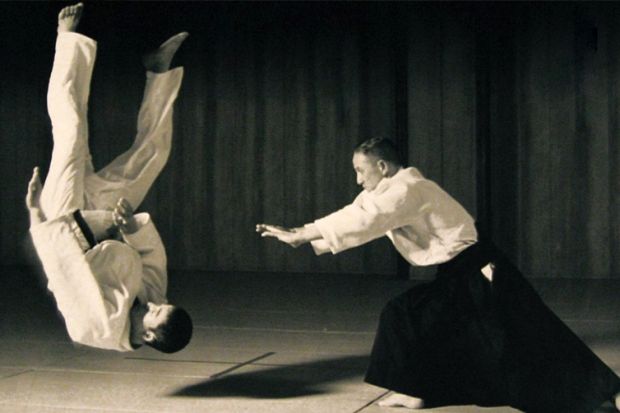 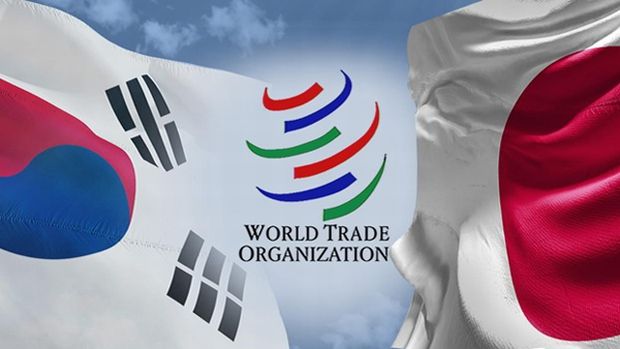 Hong Kong protests: tech war opens up with doxxing of protesters and police

Campaigns to expose personal details of those on both sides of protests skyrocket, with nearly 1,000 cases being investigated

Hong Kong has seen an unprecedented wave of doxxing – the malicious spread of private information online – since anti-government protests began in early June.

Social media forums such as LIHKG, a Reddit-like website, and encrypted apps such as Telegram have played a critical role in organising the leaderless protest movement but are now being used to share names, photos, phone numbers, ages and the occupation of individuals on both sides of the protest line.

Taiwan has lost its second diplomatic ally in less than a week after the Pacific nation of Kiribati moved to sever diplomatic ties with Taiwan and establish foreign relations with China.

The decision comes after the Solomon Islands announced it was breaking away from Taiwan on Monday, and means that in just a week the number of Taiwan’s diplomatic allies has dropped from 17 to 15.