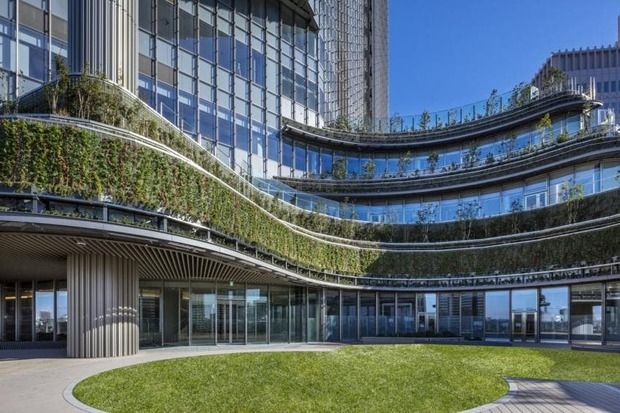 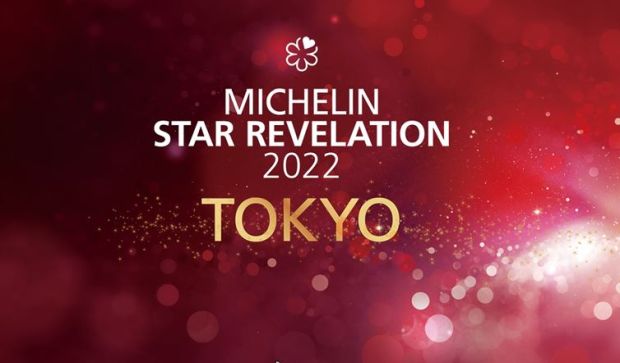 ‘I was a drunk for 20 years’: The unlikely US priest revered in the slums of Bangkok

Father Joe arrived in Bangkok in the 1970’s. Fifty years, 15 schools and 30,000 students later, he credits the community with saving him

“This other priest is always drunk, so you go take his place.”

With that simple instruction, Joseph H Maeir, a Catholic priest from the United States, found himself in Thailand, ending up in the slums of Bangkok in the 1970s. 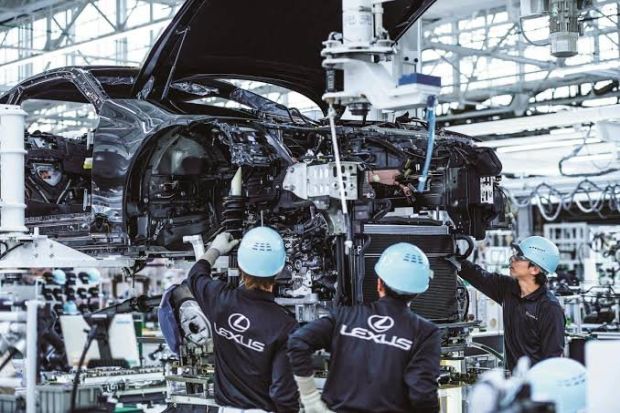 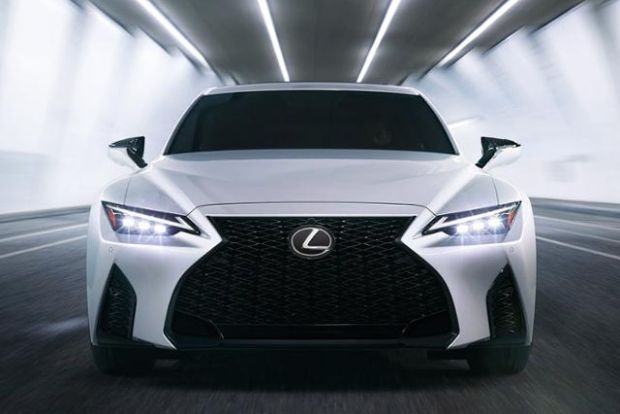 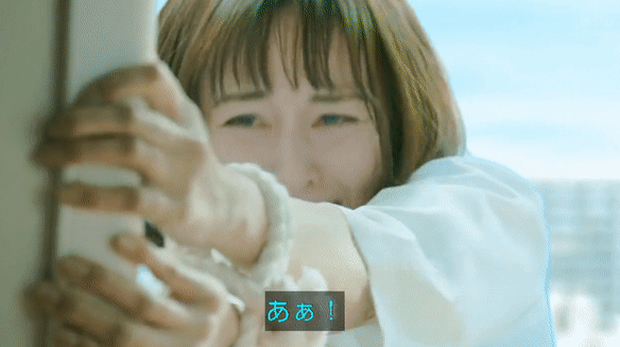 Congress has faced bruising electoral defeats, but Gandhi’s pilgrimage across the country has breathed life into historic party

On a piercingly cold Punjab morning, as a bitter frost crusted the ground, they gathered. Some were bundled up in blankets, others clutched feeble cups of chai for warmth. But not Rahul Gandhi. Wearing only a white T-shirt and cargo trousers, Gandhi began to pace forward at speed, leaving fellow marchers in his wake. “I’ve heard he doesn’t feel the cold,” said Raju, an admiring local onlooker, as he sprinted off to take a photo.

This was the 123rd day that Gandhi, the former leader of India’s once formidable Congress party, had been walking across India, beginning at its southernmost tip of Kanyakumari in Tamil Nadu and travelling 2,200 miles (3,500km) up to the Himalayas. On Monday, he will finish in Srinagar, in the embattled state of Kashmir, after 150 days of walking.

‘Who are you to stop me?’: the hip-hop group speaking up for India’s women

It’s not easy being a wild woman in India – as members of what is believed to be the country’s first female rap group can testify.

The eight members of the Wild Wild Women collective have had to deal with knockbacks from the men who dominate the music industry and press. They have had to cajole and fight their parents for permission to play and travel to gigs – once they’ve convinced them that hip-hop is suitable for women to perform. And they have to juggle full-time jobs with their music. 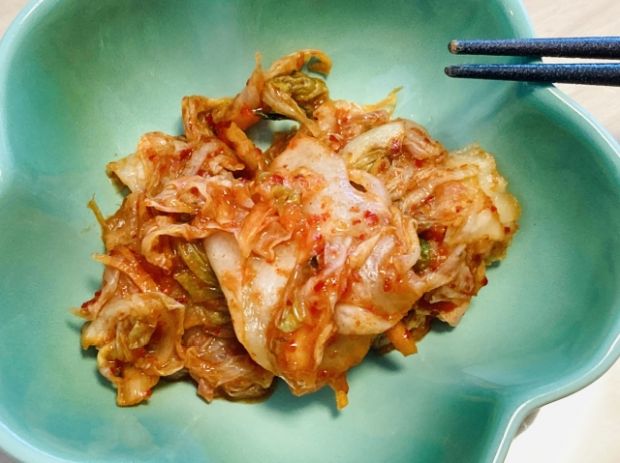 China’s health authorities have said the Covid wave is past its peak, with rapid decline in both severe cases and deaths in hospitals, but experts remain wary of the government’s official data.

According to China’s Center for Disease Control (CDC), the number of critically ill patients in hospital peaked in the first week of January, then rapidly declined by more than 70%. The number of deaths also reached its highest level that week, the data said. 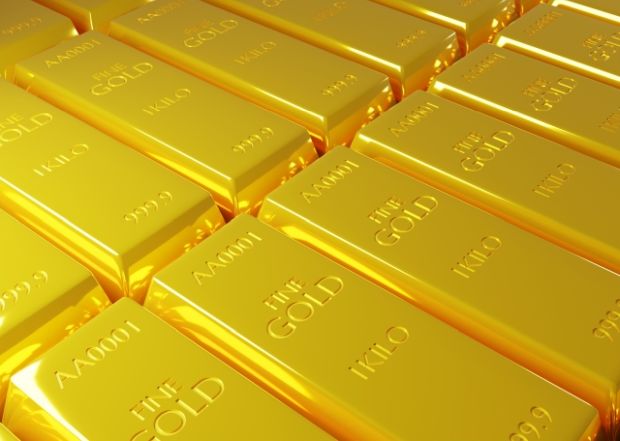 Conflict and economic hardship force farmers to rely on opium, with poppy cultivation rising by 33% in 2022

Production of opium has flourished in Myanmar since the military’s seizure of power, with the cultivation of poppies up by a third in the past year, according to a UN report.

In 2022, in the first full growing season since the military wrested control from the democratically elected government of Aung San Suu Kyi in 2021, Myanmar saw a 33% increase in the cultivation area to 40,100 hectares, according to the report by the UN Office on Drugs and Crime released on Thursday. 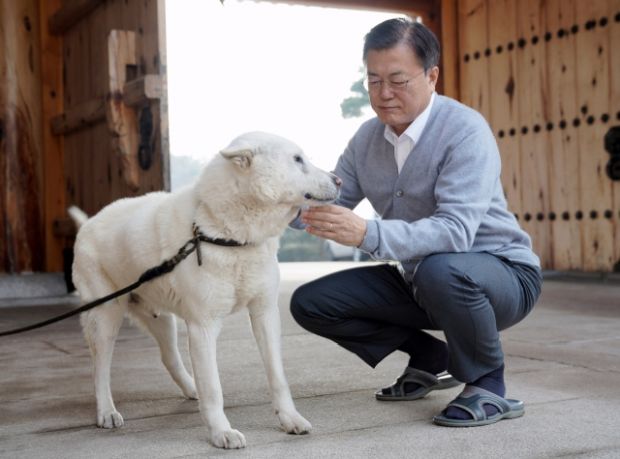 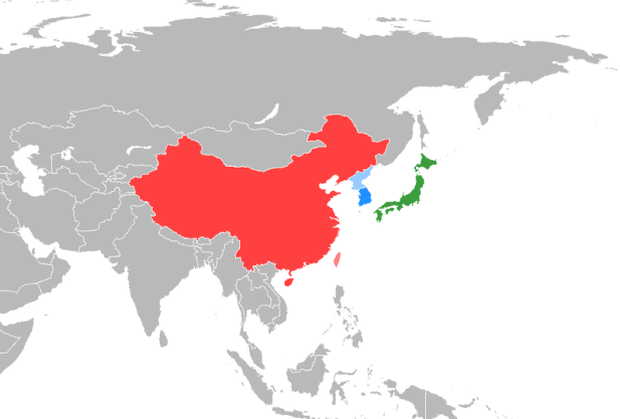 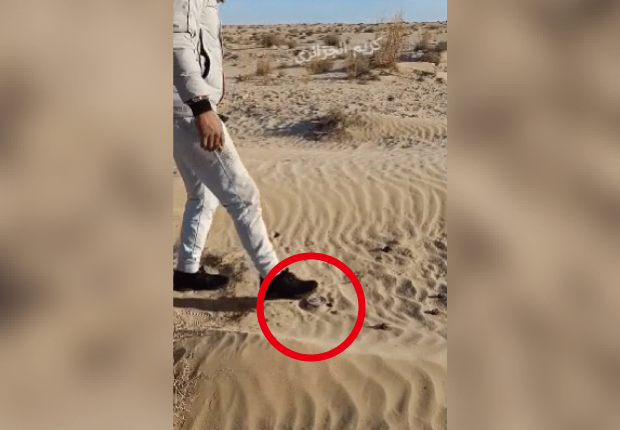