Restaurants across Beijing will temporarily ban dining-in and residents will need negative Covid tests to visit public spaces, officials said on Saturday, in a major ramping up of virus controls at the start of the Labour Day holiday.

The five-day break is typically one of China’s busiest travel periods, but the country’s worst Covid resurgence since early in the pandemic is expected to keep people at home. 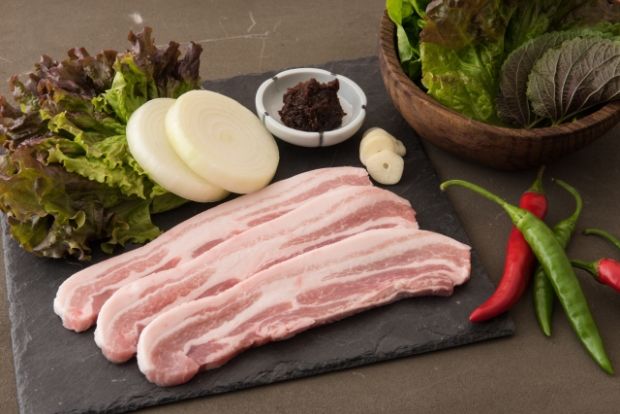 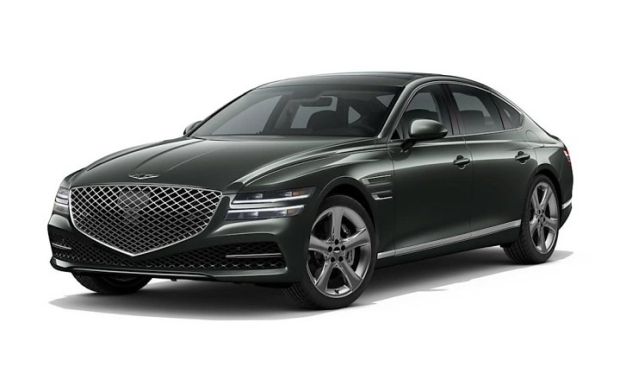 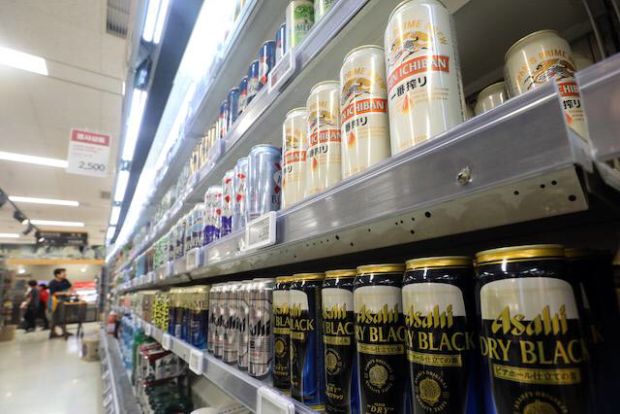 In a judgment delivered this week, New Zealand’s high court found that elements of the country’s Managed Isolation and Quarantine (MIQ) system, the cornerstone of our world-leading pandemic response, were unlawful. The decision dropped to a good deal of delight. One well-known conservative commentator wrote: “So the courts have found the lockdown was illegal, the vaccine mandate was illegal and MIQ was illegal, so can anyone name a major aspect of the response that hasn’t been found to be illegal?”

That response is predictably mischievous – none of those measures were ruled “illegal” – but it typifies the response. Perhaps the best-known of the conservative commentators involved wrote: “Jacinda Ardern has been found by the courts to have abused her powers by illegally preventing New Zealand citizens from leaving & returning home.” That isn’t what the high court found, but accurate reporting is hardly the point. In New Zealand the political right is fighting a relentless battle to rewrite the history of New Zealand’s pandemic success.

Morgan Godfery (Te Pahipoto, Sāmoa) is a senior lecturer at the University of Otago and a columnist at Metro

The China-Solomons security deal has been signed, time to move on from megaphone diplomacy | Meg Keen

Now that the Solomons-China security agreement is signed, there’s little value in indulging in a retrospective blame game. Instead, we would benefit from a sharpened focus on the security issues ahead and how collectively to address them.

With respect to the Solomons-China security deal there are several key issues that need our attention. First, the secrecy of the deal reflects a pattern, not an unforeseen surprise. Previous “security surprises” include Santo in Vanuatu, Tulagi in Solomon Islands and Kanton in Kiribati.

A powerful explosion has killed more than 50 worshippers after Friday prayers at a Kabul mosque, the latest of a series of attacks on civilian targets in Afghanistan during Ramadan.

The blast hit the Khalifa Sahib mosque in the west of the capital in the early afternoon, according to Besmullah Habib, the deputy spokesperson for the interior ministry. 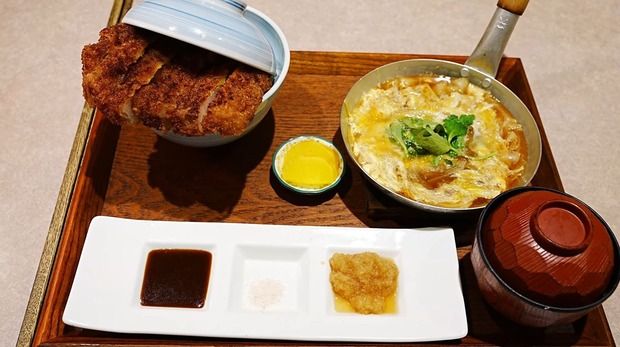 Gunmen have stolen more than 200 outfits made for the customers of a Pakistani tailor for the Eid al-Fitr holiday that marks the end of Ramadan.

Muhammad Razzaq said two armed men barged into his store in the capital, Islamabad, tied up and beat his staff, before making off with 240 completed or near-finished traditional shalwar kameez outfits.

As China looks on at a world opening up, can Xi Jinping survive zero-Covid?

With 340m people living under lockdown or restrictions, the administration are sticking to their stance. But at what cost?

Across much of the world people are taking international holidays, returning to the office, and going to festivals and political rallies. Faced with the seemingly unstoppable Omicron variant, they’ve decided to live as close to normality as they can in the presence of Covid-19, limiting its impact. But in Covid-zero China it’s a vastly different story.

An estimated 340 million people in at least 46 cities are under some form of lockdown or restrictions in China, as cases appear in multiple provinces – often in so far tiny quantities. 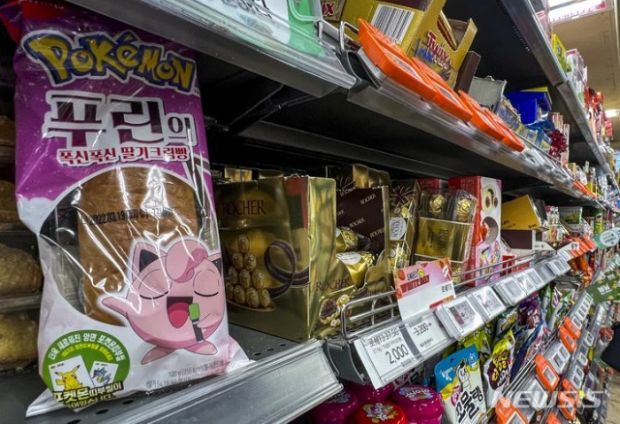 Shanghai’s month under lockdown – in pictures

Shanghai city authorities have said they will start Covid-19 testing over the next few days to determine which neighbourhoods can safely be allowed a limited amount of freedom of movement. The city’s lockdown began a month ago, taking a toll on residents confined to their homes. While a small, lucky portion of people have been allowed to leave their homes in the past week, the vast majority of people remain confined