The Japanese prime minister, Fumio Kishida, has sacked an aide who said he would not want to live next to LGBTQ+ couples and that people would flee Japan if same-sex marriage was permitted.

In remarks reported by local media, Masayoshi Arai, an economy and trade official who joined Kishida’s staff as a secretary in October, said he did not even want to look at same-sex couples.

The bodies of two British volunteers killed in Ukraine while carrying out a humanitarian evacuation have been recovered, a Ukrainian official has said.

Chris Parry, 28, and his colleague Andrew Bagshaw, 47, who held dual UK and New Zealand citizenship, had been trying to evacuate an elderly woman from Soledar when their car was hit by an artillery shell.

China has called for calm amid a growing diplomatic row with the US over suspected spy balloons, adding that Beijing was 'verifying' the reports. It comes after the US secretary of state, Antony Blinken, indefinitely postponed a planned visit to Beijing after a large balloon was spotted in US airspace. 'China is a responsible country that has always strictly abided by international laws, and it has no intention of violating the territory and airspace of any sovereign country,' the foreign ministry spokesperson Mao Ning said.

China has called for calm amid a growing diplomatic row with the US over suspected spy balloons.

It comes after the US secretary of state, Antony Blinken, indefinitely postponed a planned visit to Beijing after a large balloon was spotted in US airspace. 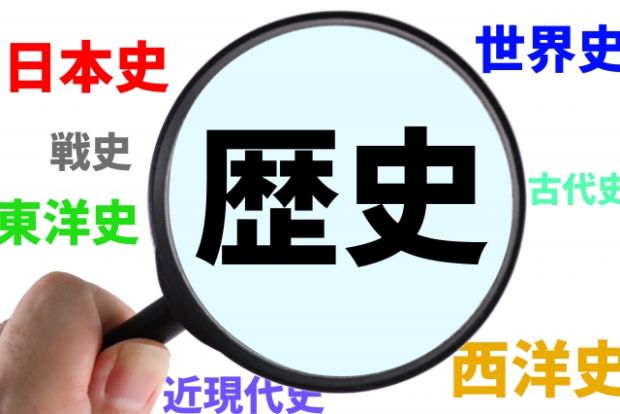 Millions flock to see return of actor Shah Rukh Khan, despite rightwing calls for a boycott

For Ganesh Lokhande, an usher at the Regal Cinema in Mumbai’s southern tip of Colaba, it’s been a quiet few years in the job. That was, until last week.

Pathaan, a new Bollywood action thriller starring Shah Rukh Khan – an actor whose superstardom has elevated him to be known in India as “the king” – has been released in cinemas, triggering excitement across the country. Long queues formed outside theatres as millions flocked to catch a glimpse of Khan’s return to the screen after four years away, now aged 57 but still playing the ravishing muscular hero.

Afghan refugees have protested against the UK government’s plans to move them 200 miles from London to Yorkshire amid claims that they could challenge the decision in the courts.

Carrying homemade placards saying “Do not disturb our education”, more than 120 people – including teenagers and toddlers – gathered outside Downing Street on Friday. 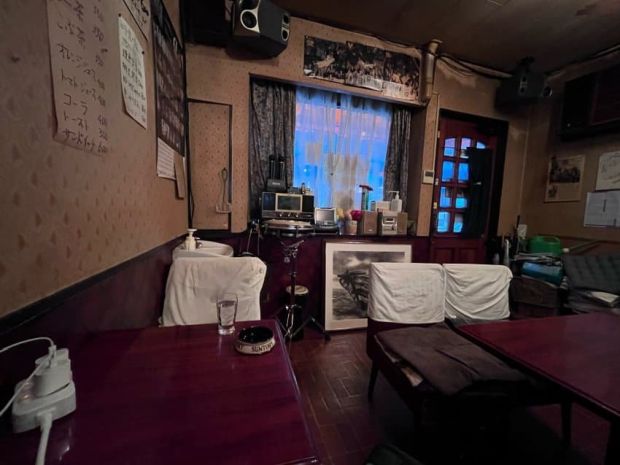 Singapore man sues woman for just wanting to be friends, not partners

A man in Singapore is seeking more than S$3m (£1.87m) in damages from a woman who said she saw him only as a friend, claiming she caused him trauma and damaged his “stellar reputation”.

A defamation case being brought by K Kawshigan claims the damages are to cover loss in earnings and investments, as well as “rehabilitation and therapy programmes to overcome the sustained trauma,” according to court documents. 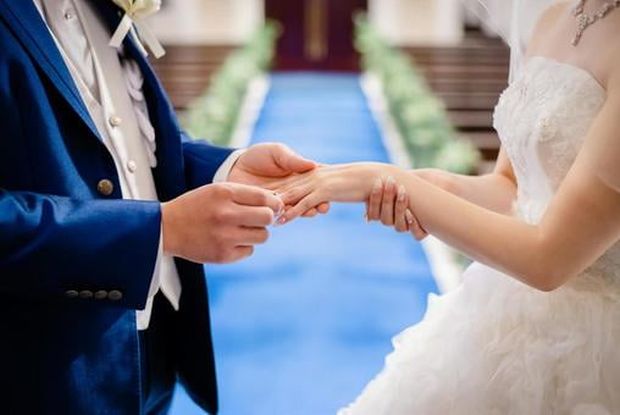 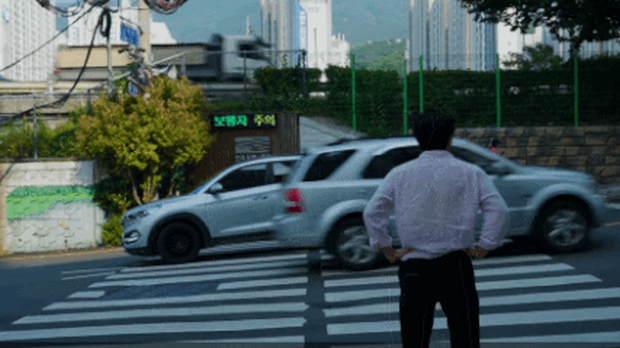