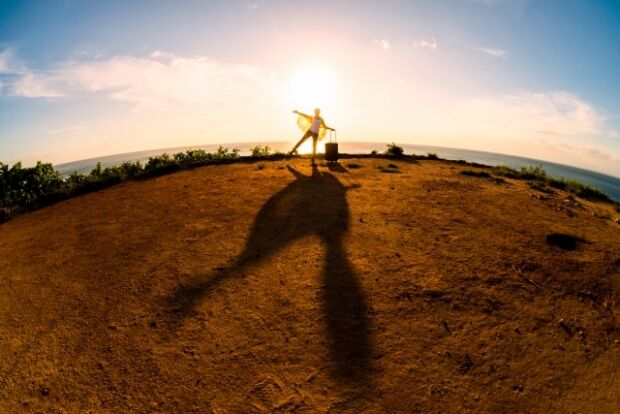 Released from detention in Myanmar, protesters and journalists have described beatings, squalid conditions and cruelty under the military dictatorship that is opposed by most of the population.

Hnin, 23, was arrested along with 400 other young people in a haze of stun grenades and teargas in the commercial capital Yangon on 3 March for protesting against the military coup. 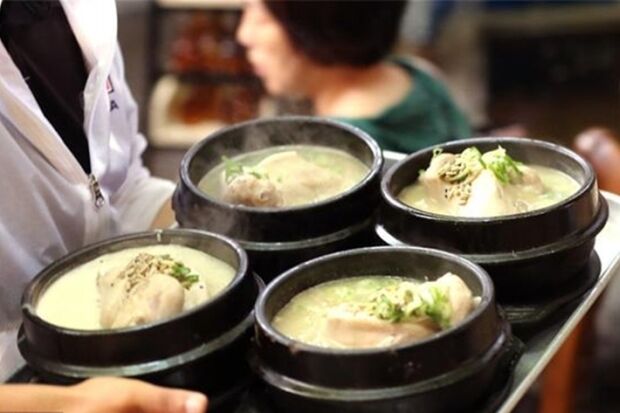 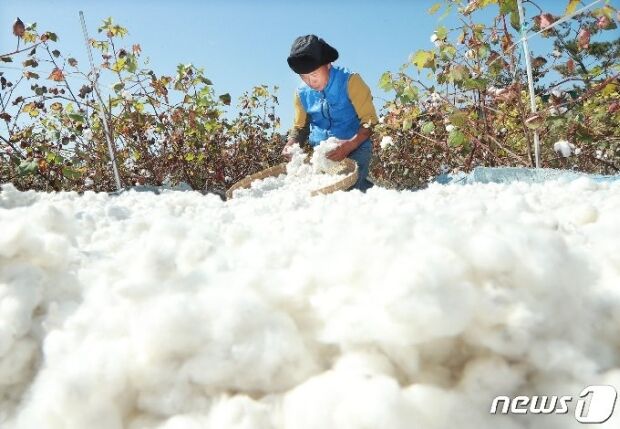 A senior BBC journalist has left Beijing for Taiwan at short notice after nine years reporting from China, amid concerns for his safety and that of his family.

It is the latest loss to Beijing’s fast-shrinking foreign press corps, after last year saw at least 18 journalists expelled, one detained and two others flee home to Australia after an intense diplomatic standoff.

‘Similar to having a baby, the euphoria’: rediscovery of rare gecko delights experts

New Zealand lizard expert Ben Barr, who spent years looking under rocks for the elusive Cupola, has finally found what he was looking for

After two years spent turning over thousands of rocks in search of the Cupola gecko, New Zealand lizard expert Ben Barr had been starting to wonder: “Am I ever going to find this thing?”

But this month, in the Nelson Lakes national park at the top of the South Island, he lifted another rock – and there it was. “I was totally euphoric. I was over the moon. I couldn’t believe it. I was screaming and yelling, it was incredible. I almost cried.”

Japan’s famous cherry blossoms have reached their flowery peak in many places earlier this year than at any time since records began nearly 70 years ago, with experts saying climate change is the likely cause 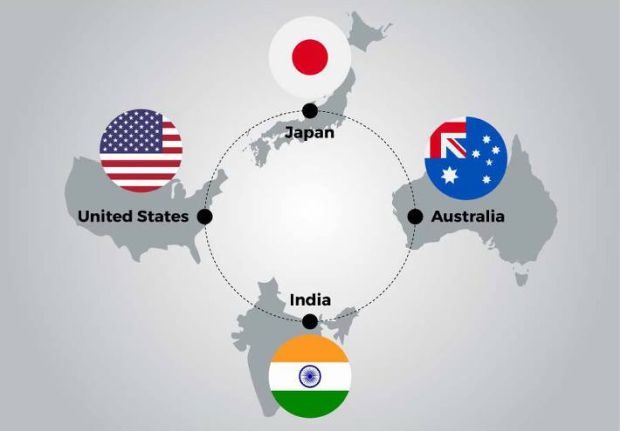 Myanmar’s deposed leader Aung San Suu Kyi appeared in good health during a video meeting with her lawyers, it has emerged.

Details on the condition of the 75-year-old were disclosed as the US ordered non-essential embassy staff to leave the country after weeks of violence over a 1 February coup and fears mounted that the escalating violence was drawing in the country’s minority groups.

The world is “radically underestimating” how badly the situation in Myanmar could deteriorate, with the prospect of thousands of deaths and an exodus of refugees, the former Australian prime minister Kevin Rudd has warned.

Rudd raised the alarm as he called for an urgent meeting of the UN security council, arguing the international community had a “responsibility to protect” the people of Myanmar from “mass atrocities” by the country’s military. 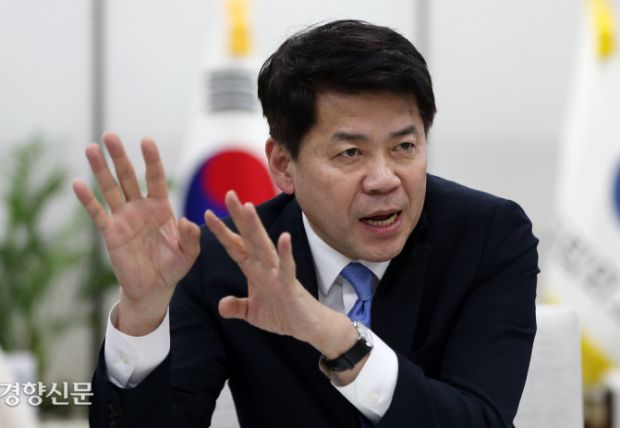 New Zealand is raising its minimum wage to $20 an hour and increasing the top tax rate for the country’s highest earners to 39%.

The changes will be rolled out on Thursday, alongside small increases to unemployment and sickness benefits. The government estimates the minimum wage increase – a rise of $1.14 per hour – will affect up to 175,500 workers, and increase wages across the economy by $216m.

Palau to welcome first tourists in a year with presidential escort

Palau is opening up to visitors from Taiwan under strict Covid-safe measures, but locals still have doubts

On Thursday, 110 people from Taiwan will be able to enjoy the thing so many around the world have been dreaming of since the start of the Covid-19 pandemic: an international holiday to a tropical island paradise.

The tiny Pacific country of Palau, in the north-west corner of the Pacific with a population of around 20,000 people, will this week begin welcoming tourists from Taiwan as part of a travel bubble. 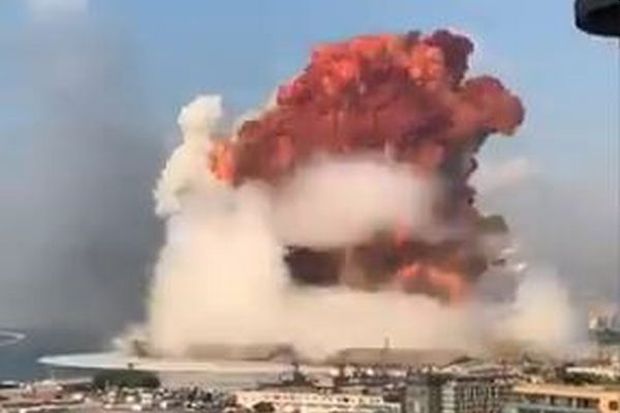 Last week we asked Guardian readers about the government’s attempt to rein in New Zealand’s runaway house prices. We heard from investors and renters, first-home buyers and retirees. While some readers – including investors – were supportive, many felt the policy changes didn’t go far enough.

Some pointed out that beefed-up grants to first-home buyers would make little impact in markets such as Wellington and Auckland, with young people still despairing of ever getting a foot on the housing ladder. Many said that the effect on renters had been overlooked, arguing in favour of German-style rent control. Others said they were afraid for their children’s future, while some wrote that they feared they would never be able to afford children.