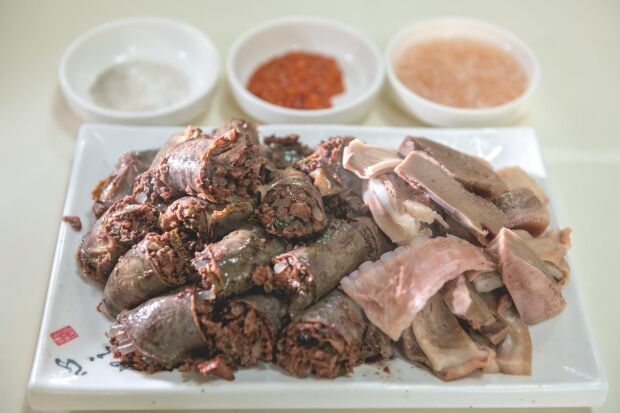 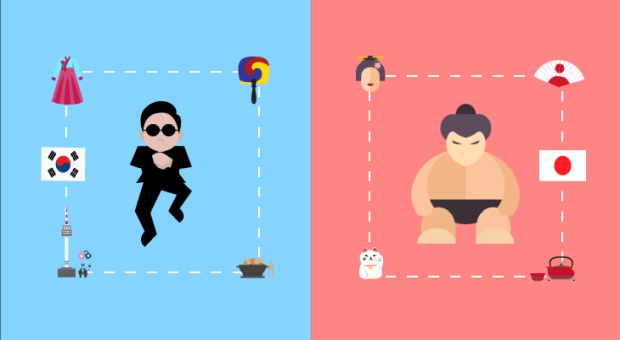 At least 15 people killed as blaze spread across Bangladesh camp of about 124,000 refugees from Myanmar

Hundreds of people are missing with at least 15 confirmed dead, including three children, after a fire tore through a camp for Rohingya refugees in Bangladesh.

The toll was exacerbated by barbed wire fencing that caged refuges into areas of the sprawling Balukhali camp that were going up in flames, aid workers said. 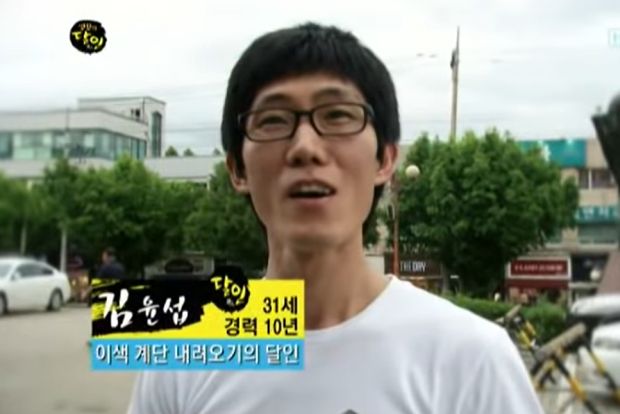 Attack at office that makes decisions on land use comes after officials gave 270 acres to a developer, prompting the relocation of farmers

Four people were killed when a man detonated a homemade bomb in a village government office in southern China, authorities said, in a rare act of violent social protest.

A 59-year-old man suspected of being responsible for the explosive device was also killed in the explosion, local police said on their official Weibo account, adding that five people were wounded in the blast.

But while both countries have welcomed new coordinated sanctions announced by the UK, US, the EU and Canada, they have not announced any such measures of their own. 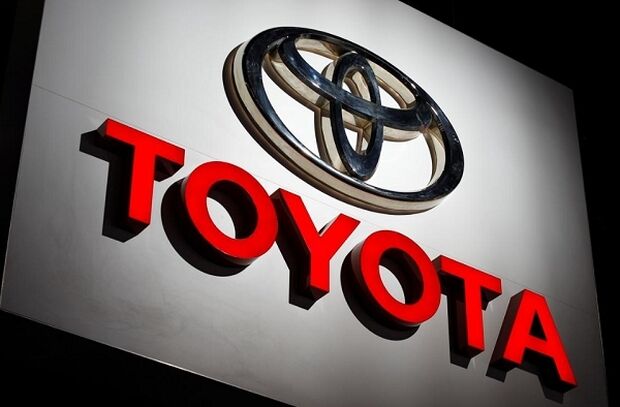 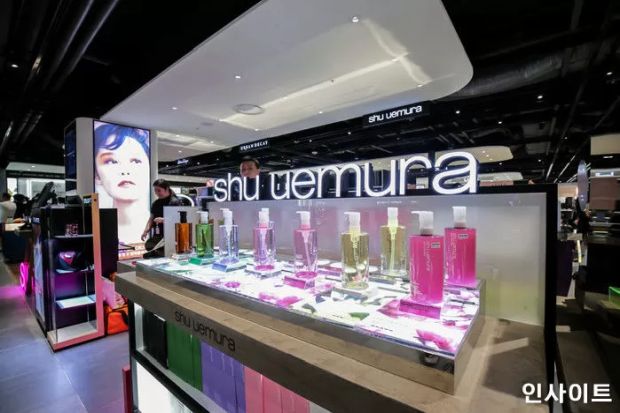 The New Zealand government has announced a series of billion-dollar measures aimed at tackling the country’s housing crisis as prime minister Jacinda Ardern warns there is “no silver bullet”.

House prices have been driven up 23% in just 12 months, far ahead of wage growth, pushing younger and lower-income buyers out of the market. On Tuesday morning Ardern announced a package intended to address problems of housing supply and demand, and help shift the balance away from investors. 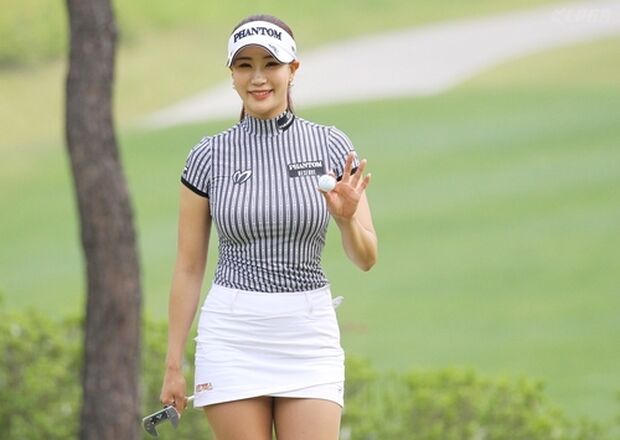 Britain and the EU have taken joint action with the US and Canada to impose parallel sanctions on a senior Chinese officials involved in the mass internment of Uighur Muslims in Xinjiang province in the first such western action against Beijing since Joe Biden took office.

The move also marked the first time for three decades the UK or the EU had punished China for human rights abuses, and both will now be working hard to contain the potential political and economic fallout. China hit back immediately, blacklisting MEPs, European diplomats and thinktanks.

I had a narrow escape from Fred West. Knowing you’re prey is an ever-present fear for women | Sally J Morgan

Creatures that are hunted need survival strategies. I watched a video clip of a cat seeing off a black bear. Despite the ridiculous size difference, the cat flies at the bear – all ferocity and flashing claws. Small animals turn fear into rage, and sometimes – only sometimes – rage saves them.

These thoughts come to me in the quiet garden of my Wellington home. Sexual assaults have increased in this city by 50% over the past five years. In the news, I read about an appalling killing in London. Women protesting, holding vigils and being beaten by the police as “activists”.