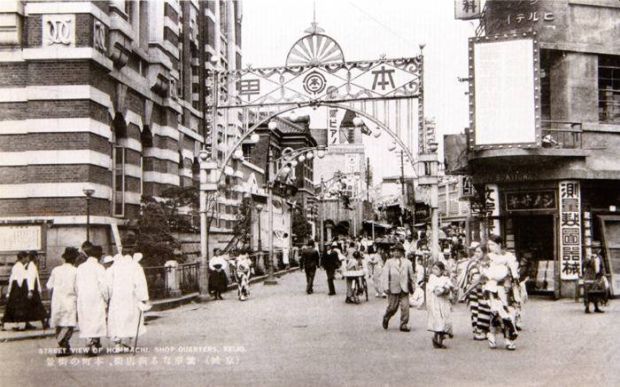 A female doctor has been killed in a bomb blast in the eastern Afghan city of Jalalabad in what appeared to be another targeted attack, days after three female media workers were shot dead in the area.

Journalists, religious scholars, activists and judges have been victims of a recent wave of political killings across Afghanistan, forcing many into hiding, with some fleeing the country.

All 47 Hong Kong activists kept in custody after bail hearing

A judge in Hong Kong has kept 47 pro-democracy activists charged under the city’s draconian national security law in custody after a marathon four-day hearing derided as chaotic and farcical.

Thirty-two defendants were denied bail by the chief magistrate, Victor So, while 15 were granted bail but still kept in custody after government prosecutors said they would appeal against that decision. 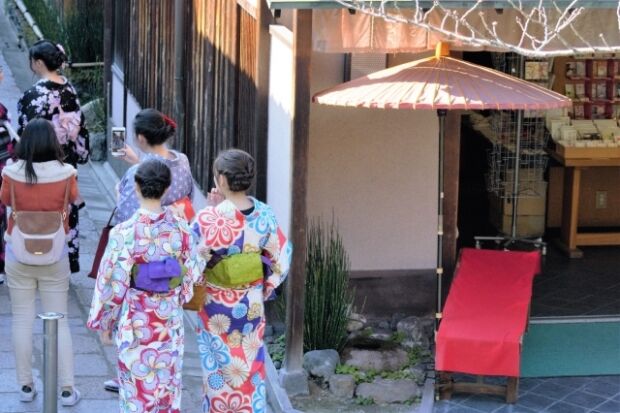 China is to publish a new blueprint for its economy on Friday, with vast implications for the future of the planet – including whether the goals of the Paris climate agreement are likely to be met.

The five-year plan, of which this will be the 14th since 1953, forms the cornerstone of economic governance for the one-party state, and sets out social and environmental aspirations as well as GDP and industrial targets. 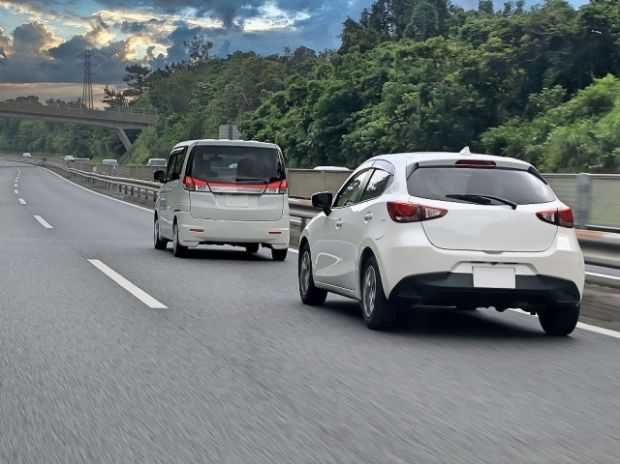 For Sri Lankan reporters, the ghosts of violence and intimidation loom again

Terror tore through me when I heard that my friend and editor of the Nation newspaper, Keith Noyahr, had been abducted. It was May 2008; the civil war was raging and Sri Lankan troops were chalking up victories against Tamil Tiger separatists in the north. In the fog of war, government critics were being terrorised all over the country. We had learned to expect the worst when a journalist went missing.

Outside Noyahr’s home that night, through his six-year-old daughter’s screams, I heard phone calls pleading with diplomats and politicians to save Keith’s life. The journalist was released by his abductors shortly before dawn and staggered home, his head matted with blood, legs unsteady from continuous beatings. 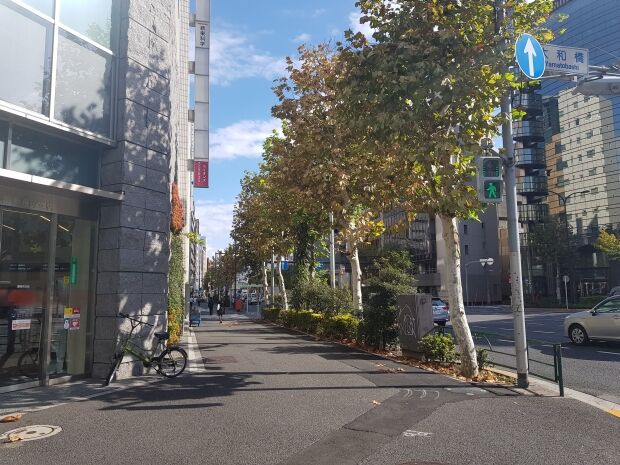 China’s Communist party orchestrated an international campaign to undermine the BBC and discredit its reporting during the first two months of the year, using western social media networks, an Australian thinktank has found.

Attacks intensified in response to high-profile BBC reports, including an investigation into systemic rape in internment camps in Xinjiang that was broadcast in early February, the Australian Strategic Policy Institute said, in its report, “Trigger Warning”. 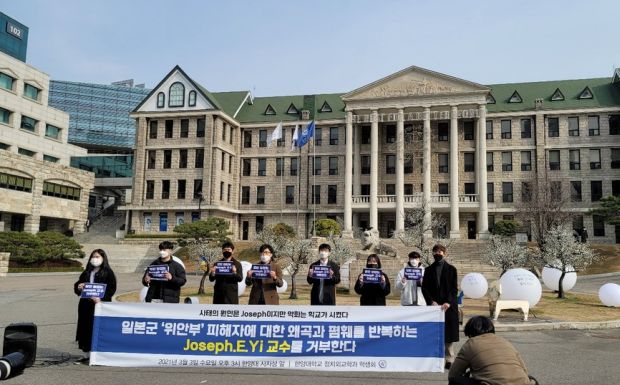 Police in China and South Africa have seized thousands of fake doses of the Covid-19 vaccine, the global police organisation Interpol said on Wednesday, warning this represented only the “tip of the iceberg” in vaccine-related crime.

The Lyon-based agency Interpol said 400 vials – equivalent to around 2,400 doses – containing the fake vaccine were found at a warehouse in Germiston outside Johannesburg in South Africa, where officers also recovered fake masks and arrested three Chinese and a Zambian national.

Police investigate death of Byun Hee-soo, who was forced out of military after becoming first soldier to have gender reassignment surgery

South Korea’s first transgender soldier, who was forcibly discharged after having gender reassignment surgery, has been found dead, news agency Yonhap has reported.

Firefighters found Byun Hee-soo, 23, in her home in Cheongju, south of Seoul, after a mental health counsellor called emergency services to report that she had not been heard from since Sunday, the agency reported on Wednesday. 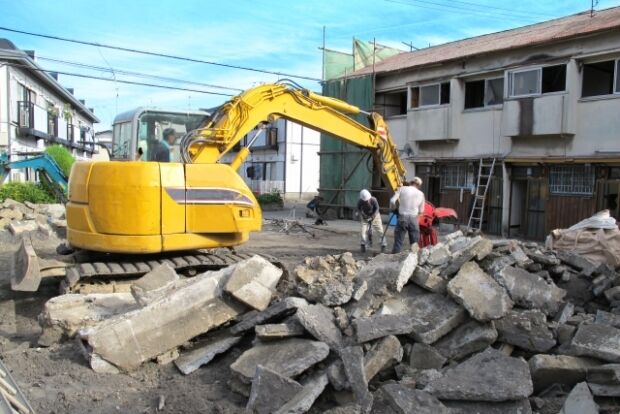 Dozens killed in Myanmar’s worst day of violence since coup

At least 33 people have been killed after Myanmar’s security forces opened fire on peaceful anti-coup protesters in multiple towns and cities, in the worst day of violence since the military coup last month.

Police and military have increasingly used lethal violence in an attempt to crush demonstrations, killing at least 40 people since the coup on 1 February.