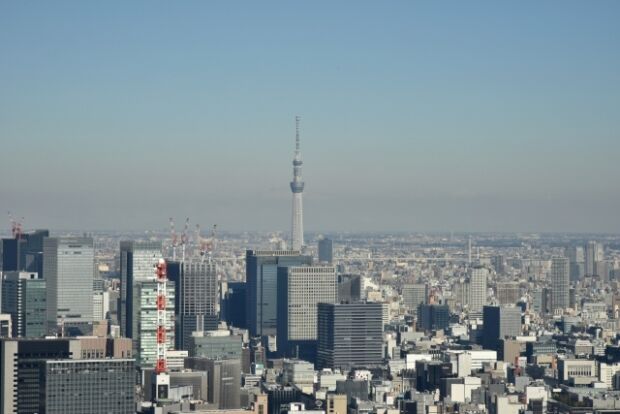 China’s top diplomat has called on the US to drop the sanctions and restrictions introduced by Donald Trump and warned against international “hegemony and bullying” and interference in what Beijing considers internal affairs, including Taiwan, Hong Kong, Xinjiang and the South China Sea.

Accused of crimes against humanity, an illegal government takeover and gunning down protesters, Myanmar’s military is seeking to rebrand itself in foreign capitals, recruiting a former Israeli military intelligence official turned lobbyist with a record defending controversial clients.

Ari Ben-Menashe, a Tehran-born, Israeli-Canadian lobbyist, was hired by the Tatmadaw this week to “assist in explaining the real situation in the country”, according to a consultancy agreement reported by Foreign Lobby, an outlet that tracks foreign government influence operations in Washington. 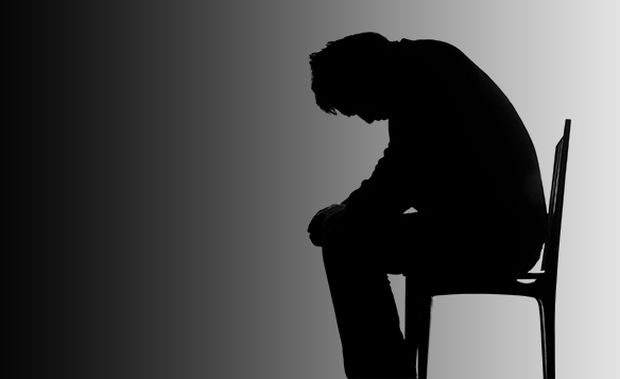 As the deadline for US withdrawal looms, the Taliban are seizing their chance and the death toll rises daily

Ghazaal Habibyar’s trembling hand hovered over her mobile phone, unable to type the numbers. “I was afraid to hear bad news,” she recalls of that morning in Kabul when she heard there’d been an explosion close to her young son’s school.

“Why should we have to choose between educating or protecting our children?” asks the 38-year-old mother of two – a former Afghan deputy minister of mines and petroleum. That day, her six-year-old son was sitting safely in class. 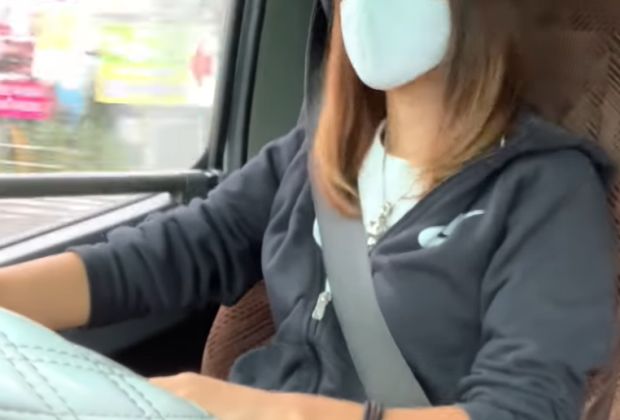 There are few pavements in Kabul, so when Shahrbanoo Sadat steps out for her daily walk, she shares the roads with cars and tanks. Military helicopters swirl overhead, creating vast clouds of dust.

There are thousands of reasons why you shouldn’t walk around this city, she says, and most people don’t. 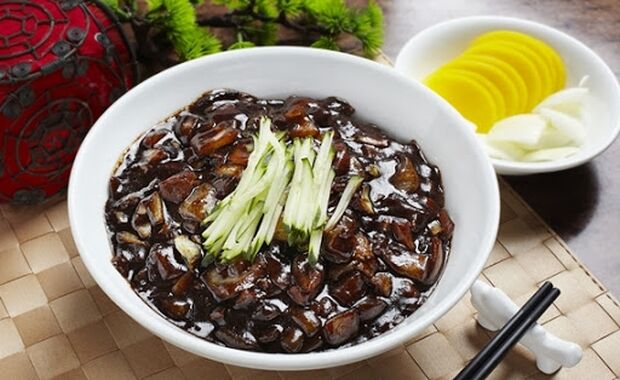 Myanmar: Tens of thousands turn out for Sunday protests despite overnight raids

Tens of thousands of people came out in Myanmar on Sunday in one of the biggest days of protest against the coup, despite overnight raids by security forces in the main city, Yangon, on campaign leaders and opposition activists.

Police fired tear gas and stun grenades in Lashio town in the country’s northern Shan region, according to live video posted on Facebook. A witness said police opened fire to break up a protest in the historic temple town of Bagan, but it was not clear if they were using rubber bullets or live ammunition. 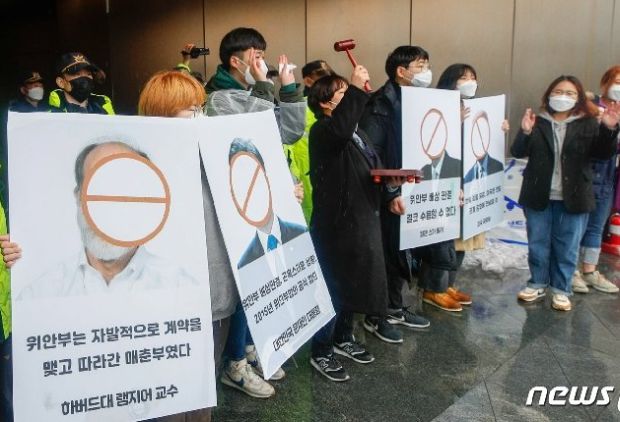 Auckland has come out of a weeklong lockdown imposed after a community cluster of the more contagious UK coronavirus variant.

There were no new local Covid-19 cases recorded on Sunday, health officials said, allowing for the restrictions to ease. If no community cases are confirmed during the rest of Sunday it would make a full seven days since the last community case. 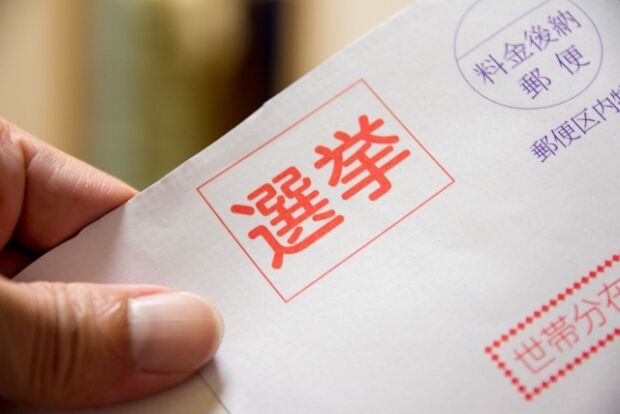