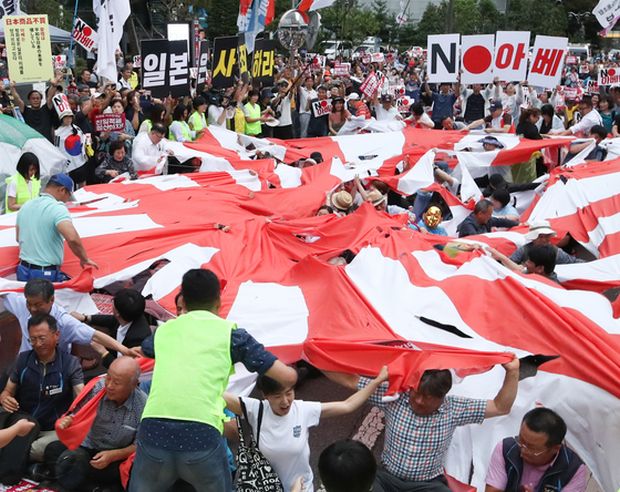 A man who came to the UK to train as an accountant almost 40 years ago has been left homeless after a catalogue of Home Office delays.

Ponnampalam Jothibala, 69, a Sri Lankan Tamil, came to the UK in 1983 to take up a place on a course at the London School of Accountancy with hopes of forging a professional career.

TikTok has been urged to take action over a flood of videos shared in Myanmar that feature men in military uniform threatening to kill anti-coup protesters, at times while brandishing weapons.

Myanmar’s police and army have been widely condemned for using lethal force against peaceful protesters who have held mass rallies over recent weeks calling for the return of democracy. More than 20 people have been killed since the military seized power on 1 February. 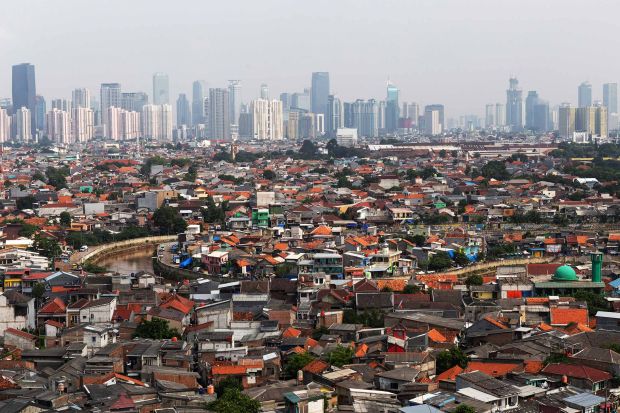 Helen Davidson in Taipei, and agencies

Chinese labour programmes in Xinjiang are designed at least partly to reduce the population density of the Uighur ethnic minority group, according to a study accidentally published online.

The Chinese report, by academics of Nankai University, was taken down in mid-2020, but a copy was archived by the academic Dr Adrian Zenz. It adds to the growing body of evidence of Beijing’s concerted efforts to persecute Uighurs in what human rights experts and some governments have labelled cultural genocide.

The number of civilian casualties in conflicts around the world plummeted during the Covid-19 pandemic, a new report shows.

Last year, an average of 10 civilians a day were reported killed by explosive weapons, compared with 18 in 2019, according to analysis by Action on Armed Violence (AOAV), a London-based charity.

Pig in clover: how the world’s smallest wild hog was saved from extinction

The pygmy hog is still endangered but a reintroduction programme in Assam, India, has given it a greater chance of survival

The greyish brown pygmy hog (Porcula salvania), with its sparse hair and a streamlined body that is about the size of a cat’s, is the smallest wild pig in the world, and also one of its rarest, appearing on the International Union for Conservation of Nature (IUCN) red list as endangered.

Named after the sal grasslands where they were first found, they once thrived in the lush plains of the sub Himalayas from Nepal to Uttar Pradesh. But today, there are thought to be less than 300 in the wild, in Assam, India. 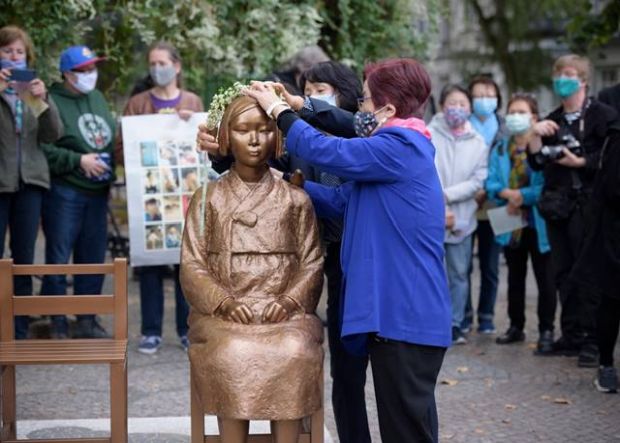 Yusaku Maezawa, an online fashion tycoon, needs to fill eight spare seats on the lunar spaceship being developed by SpaceX

It’s the sort of chance that comes along just once in a blue moon: a Japanese billionaire is throwing open a private lunar expedition to eight people from around the world.

Yusaku Maezawa, an online fashion tycoon, was announced in 2018 as the first man to book a spot aboard the lunar spaceship being developed by SpaceX.

China is expected to unveil new political controls on Hong Kong at this week’s meeting of its rubber-stamp parliament, which is also likely to showcase President Xi Jinping’s further consolidation of power.

Beijing plans to ensure only “patriots” – Communist party loyalists – can run Hong Kong, according to a speech by a top Chinese official ahead of the annual meeting of the National People’s Congress (NPC).

‘Light at the end of the tunnel’: no new Covid cases in Auckland for second day

Outbreak in New Zealand’s biggest city appears to be under control, but authorities say no decision will be made on extending lockdown yet

New Zealand’s government has said it is still too early to make a decision on extending Auckland’s lockdown, despite the city recording no new community cases of coronavirus for a second consecutive day.

More than 16,000 tests were processed on Tuesday, returning no positive results, three days into a week of level-three restrictions in the nation’s biggest city. 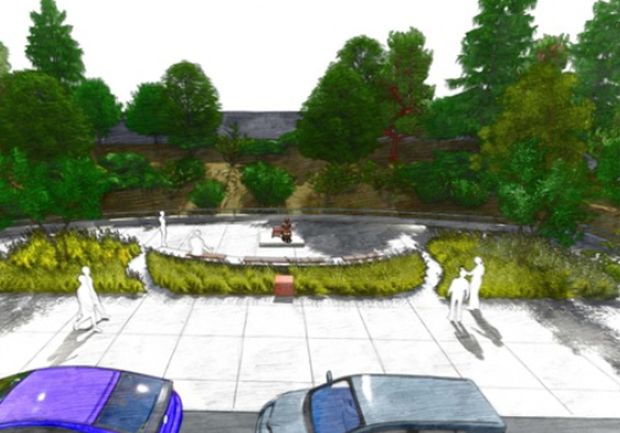 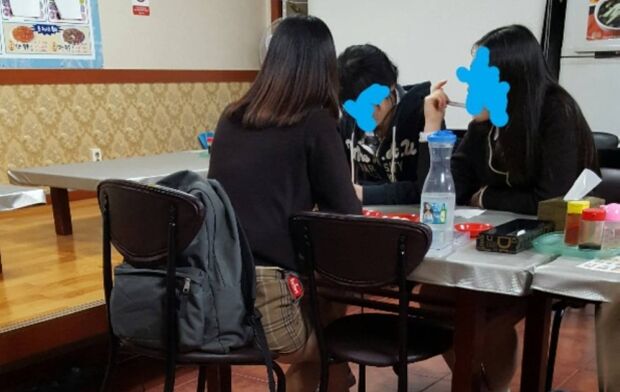