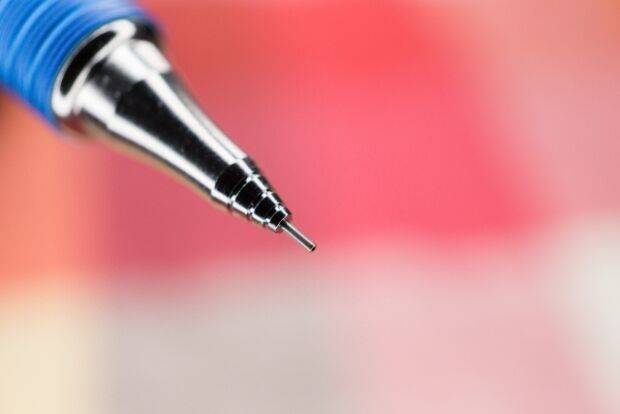 Monarch had enduring friendship with Maj Gen Anton Muttukumaru, who worked for her in 1950s

Maj Gen Anton Muttukumaru was a barrister, soldier and diplomat who loved collecting walking sticks. He was known for being charming and shrewd, had a talent for mimicry, and was once driven to Ascot to join the Queen because she was too busy enjoying the races to meet him at Buckingham Palace.

Born in Ceylon (now Sri Lanka), Muttukumaru was the Queen’s aide-de-camp in 1954. 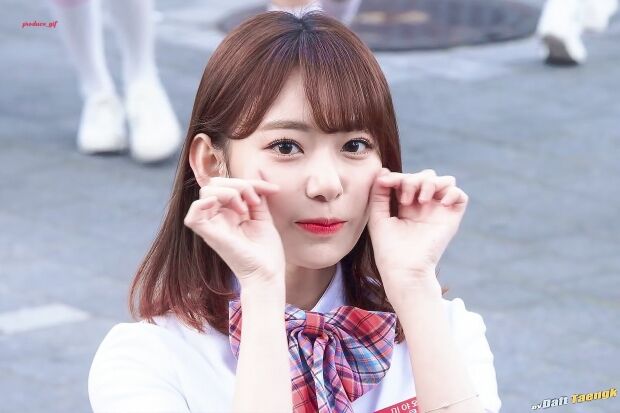 New species of wētā, a giant flightless cricket, is seen as ‘reflecting traits’ of Jacinda Ardern

New Zealand’s prime minister, Jacinda Ardern, has received what may be her greatest accolade yet: a large insect named in her honour.

A new species of wētā – a giant flightless cricket that is endemic to New Zealand – has been named Hemiandrus jacinda for being Labour-party red in colour and “long-limbed”. 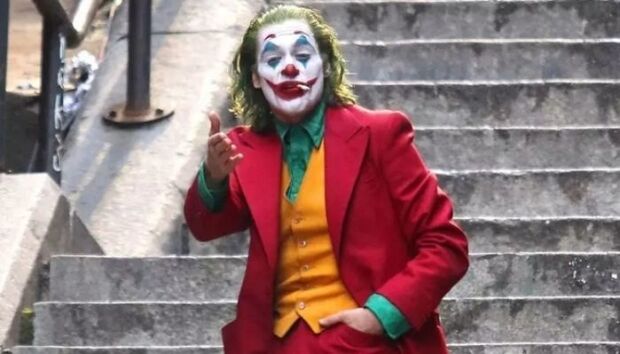 After 12 die in one of the bloodiest days since the military takeover, UN expert says junta’s crackdown amounts to ‘crimes against humanity’

The British government has urged its citizens to flee Myanmar after one of the bloodiest days since February’s coup left at least 12 people dead amid an increasingly violent crackdown by the military regime.

The UK Foreign Office released advice on Friday for British nationals to leave the troubled south-east Asian country if they could, warning that “political tension and unrest are widespread since the military takeover and levels of violence are rising”. 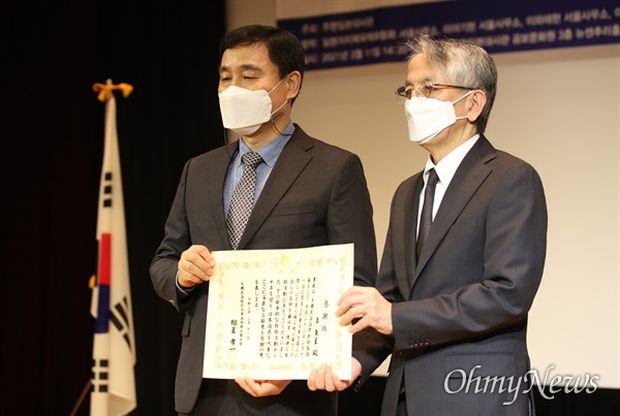 No reason not to keep using AstraZeneca vaccine, says WHO

A World Health Organization expert advisory committee is looking at the Oxford/AstraZeneca Covid-19 vaccine after some countries paused its distribution, but there is no reason not to use it, a spokeswoman has said.

Health authorities in countries including Denmark, Norway and Iceland have suspended use of the vaccine in response to reports of the formation of blood clots in some people who have received it. 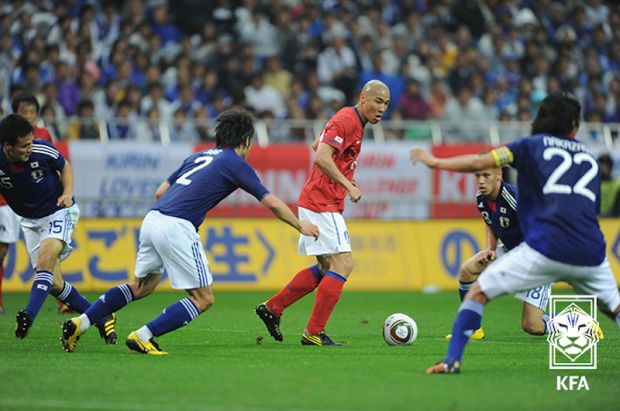