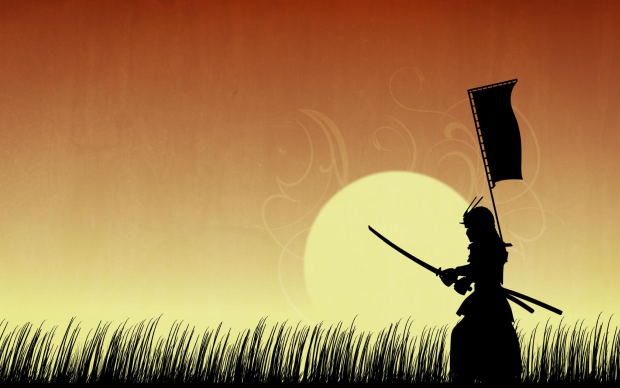 People in China: tell us how you have been affected by Covid

Authorities on Saturday said nearly 60,000 people with Covid had died in hospitals between 8 December and 12 January, in the wake of the country abruptly scrapping its zero-Covid policy in early December.

A top lawyer has been murdered at a Pakistan high court by a colleague who shot him six times while dressed in full judicial robes, according to police and a witness.

Abdul Latif Afridi, former president of the Supreme Court Bar Association of Pakistan, was lounging with co-workers in a break room at Peshawar high court when he was killed in an apparent grudge attack. 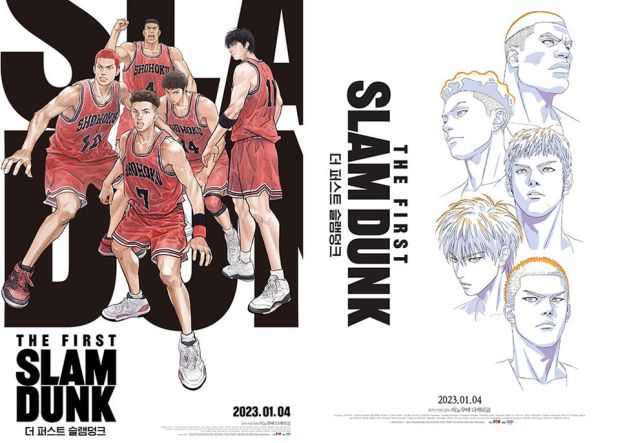 Companies in 13 countries across Europe, Asia and North America are assisting Myanmar’s junta – either indirectly or directly – by supplying materials to the stated-owned entity that produces the military’s weapons, a report by the Special Advisory Council for Myanmar (SAC-M) has found.

The weapons are then being used to commit human rights atrocities.

In the moments before Nepal’s deadliest air crash in decades on Sunday, four friends from India who were onboard began excitedly recording the descent on a Facebook live video.

They were heading to Pokhara for the trip of a lifetime, visiting temples and paragliding in Nepal’s famed Annapurna mountain range. “It’s really fun,” one of the men can be heard on the video surveying the city below as the plane began its descent. The friends can be heard laughing and joking as the camera is turned on a smiling Sonu Jaiswal, a 29-year-old father-of-three, who ran a small business back home in India.

So-called ‘black boxes’ are in good condition, says official investigating deaths of at least 68 people when Yeti Airlines flight plummeted into a gorge

The black box and cockpit voice recorder from the Yeti Airlines plane that crashed in Nepal have been located, as the country observed a day of mourning on Monday for the victims of its deadliest aviation disaster in three decades.

Teknath Sitaula, a Kathmandu Airport official, said the so-called black boxes were “in a good condition now. They look good from outside.” 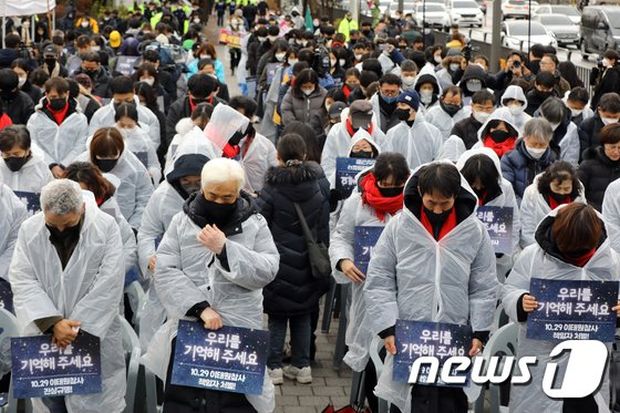 Luggage-laden passengers flocked to railway stations and airports in China’s megacities on Monday, heading home for holidays that health experts fear could intensify a Covid-19 outbreak that has claimed thousands of lives.

After three years of strict and suffocating anti-virus controls, China in early December abruptly abandoned its zero-Covid policy, letting the virus run freely through its population of 1.4 billion.

China has appointed the head of the national security office in Hong Kong as its top representative officer in Hong Kong – a sign that Beijing will tighten its control over the city. 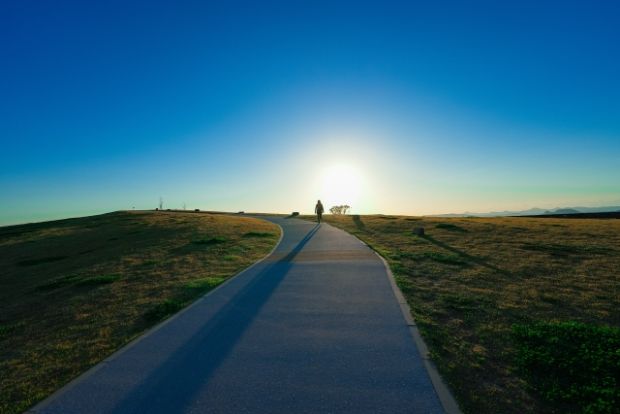 History revisited: what the isolationist Qing dynasty tells us about Xi Jinping’s China

At the height of the Qing dynasty, the Chinese empire was one of the great powers of the world. Its territory spanned all the way to Inner Asia and its economic prosperity and military might was the envy of the world.

But despite its success, rampant corruption, weak governance, internal revolts and foreign invasion led to the decline of its national power and its eventual collapse. The beginning of the 20th century would mark the end of China’s centuries-long dynasties, ruled over by emperors.

A former Afghan MP and her bodyguard have been shot dead by unknown assailants at her home in the capital, Kabul, police have said.

Mursal Nabizada was among the few female parliamentarians who stayed in Kabul after the Taliban seized power in August 2021. It is the first time an MP from the previous administration has been killed in the city since the takeover.

At least 68 people were killed when an aircraft crashed in Nepal on Sunday, an army spokesperson said, as hundreds of rescue workers scoured the hillside crash site. The wreckage was on fire and rescue workers were trying to put out the blaze, local official Gurudutta Dhakal said. A Yeti Airlines spokesperson, Sudarshan Bartaula, said there were 72 people onboard when the plane crashed between the old and new Pokhara airports in central Nepal