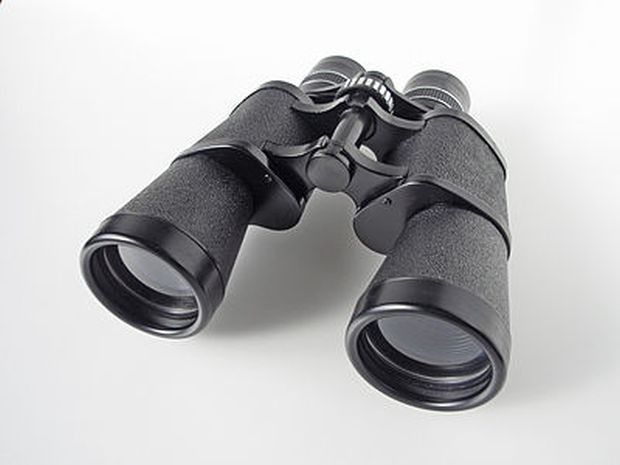 World of Warcraft to go offline in China, leaving millions of gamers bereft

Millions of Chinese players of the roleplaying epic World of Warcraft (WoW) will bid a sad farewell to the land of Azeroth, with the game set to go offline after a dispute between the US developer Blizzard and its local partner NetEase.

Massively popular worldwide, particularly in the 2000s, WoW is an online multiplayer role-playing game set in a fantasy medieval world. It is known for being immersive and addictive, and players can rack up hundreds of hours of game time.

About 80% of China’s population has been infected with Covid-19 since restrictions were lifted in early December, Chinese health authorities have said.

The figure, which equates to about 1.2 billion people, prompted some pandemic experts to estimate that more than 1 million may have died – far more than the government’s official tally of about 72,000. 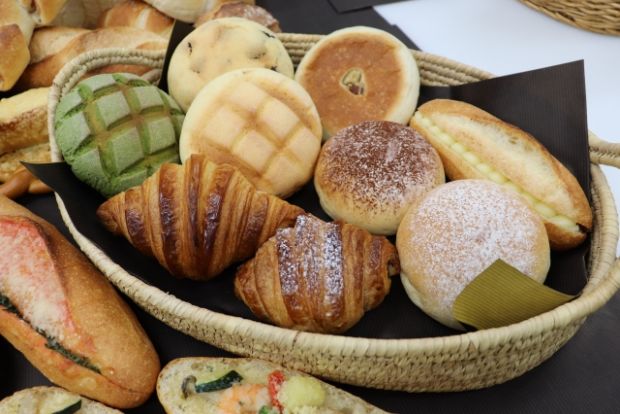 Tens of millions without power in Pakistan as national grid fails

Pakistan’s national grid suffered a major breakdown, leaving millions of people without electricity for the second time in three months and highlighting the infrastructural weakness of the heavily indebted nation.

The energy minister, Khurram Dastgir, said the outage on Monday was caused by a large voltage surge in the south of the grid, which affected the entire network.

The Indian government has invoked emergency laws to block a BBC documentary examining the role of the prime minister, Narendra Modi, during riots in the western state of Gujarat in 2002.

Controversy has erupted in India over the first episode of the two-part programme, India: The Modi Question, which tracked his rise through the ranks of the Bharatiya Janata party and his appointment as chief minister of Gujarat. 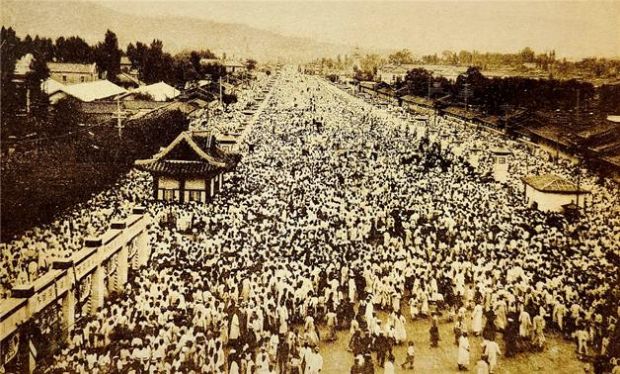 The daughter of an abattoir worker and fruit picker, Sepuloni could have exactly the expertise the PM needs to tackle a brutal cost of living crisis

Carmel Sepuloni admits her father, who arrived from Samoa in 1964 unable to speak English, had difficulty taking in the news that his daughter was shortly to become New Zealand’s first Pasifika deputy prime minister.

“To think that he could come here to work on the railways and the freezing works [abattoir] and marry a sheep farmer’s daughter and have a daughter who would become the deputy prime minister of New Zealand is very difficult to comprehend,” Sepuloni said. “But as you can imagine, [he’s] very proud.”

A senior aide to Japan’s prime minister, Fumio Kishida, has apologised for putting his hands in his pockets during an official trip to the US, admitting that his mother had scolded him and told him she was “ashamed” of him.

Seiji Kihara, the deputy chief cabinet secretary, revealed on YouTube that his mother had read comments that he was “disgracing his parents” after he was caught with his hands in his trouser pockets as Kishida spoke to reporters outside Blair House in Washington. 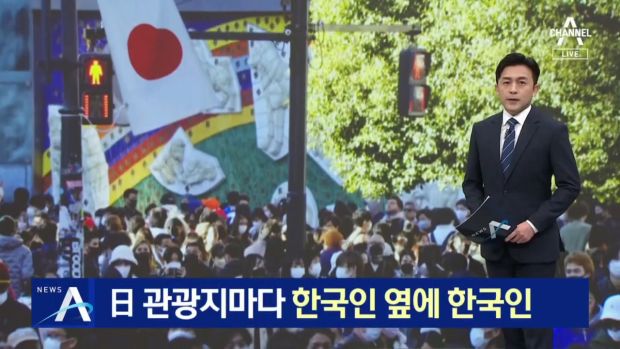 Hipkins is unlikely to reach heights of Jacindamania, and that may suit New Zealanders

Chris Hipkins promises a ‘solid’ government that will focus on bread-and-butter issues, in the wake of the international stardom of Jacinda Ardern

Jacinda Ardern has a natural presence most politicians would sacrifice a kidney for.

She spoke like a normal person most of the time, but could switch into moving rhetoric at the exact points it was needed – like when a terrorist carried out a mass murder, a global pandemic shut the world down, or at a normal old election rally.

New Zealand’s next prime minister, Chris Hipkins, has promised to cut back government reforms to focus on the “global pandemic of inflation”.

Speaking to media on Monday morning, the prime minister-to-be promised to “run the ruler” over the government’s work programme and cut inessential reforms to focus on the economy. In the final months of 2022, Jacinda Ardern made similar commitments, in a tacit admission that the government’s packed legislative agenda may have become a distraction from the rising cost of living – a core issue worrying voters.

Jacinda Ardern is a leader to look up to | Letters

Peter Haynes praises the departing prime minister’s kindness, honesty and authenticity, while Matthew Ryder finds her integrity refreshing, and Peter Wilson thinks she did the job properly for the benefit of her country

Regarding Jacinda Ardern’s resignation (Jacinda Ardern knew when to quit. Unlike some other politicians I could mention, 19 January), Gaby Hinsliff asks: “Would a man have had the self-awareness or humility to step aside?” She may be interested to learn that Ardern was catapulted into the leadership of the Labour party here when the then leader of the opposition, Andrew Little, resigned in her favour shortly before the 2017 election. Few recognised that he didn’t have what it takes to win an election.

Many of us in Aotearoa/New Zealand are grieving the loss of such a kind, honest and authentic leader, one of the greatest of our lifetimes. We are dismayed that an unrelenting campaign of hate and lies, often misogynistic, has taken her from us. She would, however, be perfect in the role of secretary general of the United Nations. Please note, world.
Peter Haynes
Auckland, New Zealand