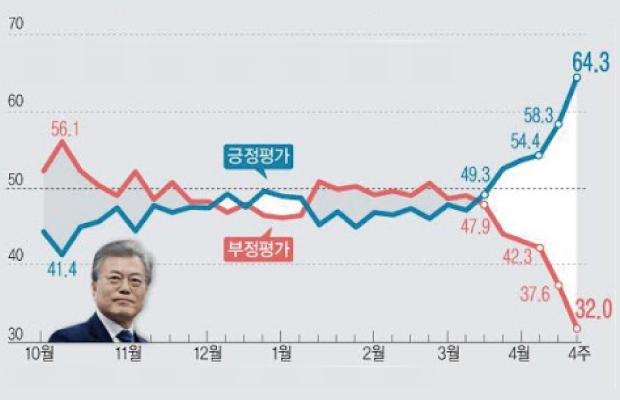 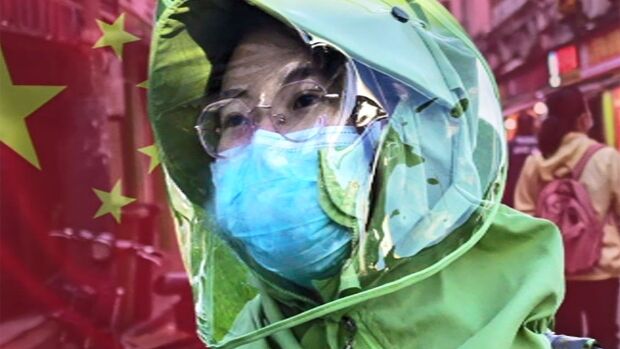 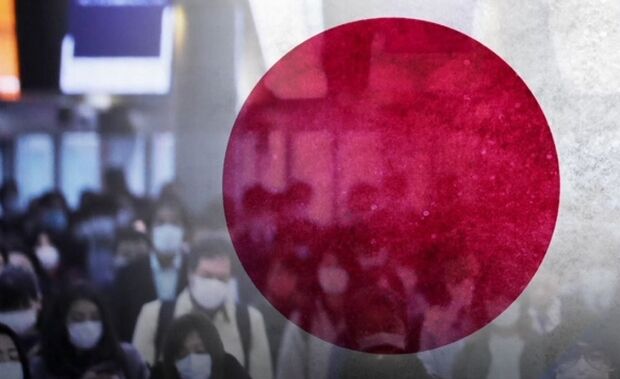 More than 232,000 could have been infected in first wave, compared with then-official total of 55,000, as US envoy calls for rethink of US-China relationship

More than 232,000 people may have been infected in the first wave of Covid-19 in mainland China, four times the official figures, according to a study by Hong Kong researchers. 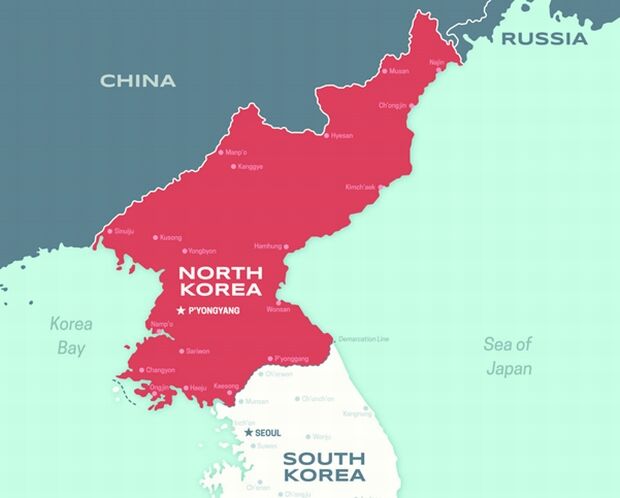 As life begins to return to something like normality in Seoul and beyond, other countries are asking what lessons can be learned

Late last week millions of South Koreans queued patiently at polling stations to cast their votes for a new national assembly. If any uttered words of frustration from behind their masks, they were out of earshot of their fellow voters, kept at a distance by duct tape marking appropriate intervals.

As they waited to wash their hands and pull on disposable plastic gloves before entering the booths, some may have allowed themselves to contemplate life beyond exercising their democratic right: an imminent return to work, a round of golf or, at last, a chance to shop for something more indulgent than food and hand sanitiser.

​On 29 February​, South Korea reported a peak of 909 new Covid-19 cases and was suffering one of the worst outbreaks outside of China. But this week, the government announced a single-digit number of new cases for the first time in almost two months. As of 22 April, there were 238 confirmed coronavirus-related deaths in South Korea.

Experts say that the country is one of few to succeed in 'flattening the curve' despite never having a formal lockdown in place​. And with life slowly beginning to return to something like normality, Seoul-based journalist Nemo Kim has been looking at what lessons can be learned

World has ‘a long way to go’, warns WHO chief; Singapore cases pass 10,000; first case among Palestinian refugees in Lebanon

China said on Thursday it would donate a further $30 million to the World Health Organization (WHO), which is seeking more than $1 billion to fund its battle against the coronavirus pandemic that has killed more than 180,000 people worldwide, Reuters reports.

The pledge comes about a week after U.S. President Donald Trump suspended funding to the WHO and accused the Geneva-based organisation of promoting Chinese “disinformation” about the virus, which emerged in the central city of Wuhan last year.

I hope the U.S. believes that this an important investment, not just to help others, but for the U.S. to stay safe also.

In the UK, vaccine trials on humans lead by Oxford University are due to start on Thursday.

The New York Times says that Germany has joined the race for a vaccine, giving the green light to human trials of potential vaccines.

Germany gave the green light for human trials of potential coronavirus vaccines developed by German biotech company BioNTech, which is racing teams in Germany, the U.S. and China to develop an agent that will stop the pandemic.

The trial, only the fourth worldwide of a vaccine targeting the virus, will be initially conducted on 200 healthy people, with more subjects, including some at higher risk from the disease, to be included in a second stage, German vaccines regulator the Paul Ehrlich Institut said on Wednesday.

New Zealand climate minister says governments must not just return to the way things were, and instead plot a new course to ease climate change

James Shaw, New Zealand’s climate change minister, has asked the country’s independent climate change commission to check whether its emissions targets under the Paris agreement are enough to limit global heating to 1.5C. He explains why he’s prioritising the issue during a strict national lockdown to stop the spread of Covid-19, which could send New Zealand’s unemployment rate soaring.

To say that we find ourselves in an unprecedented moment is so obvious and has been so often repeated it’s almost become white noise. What is less obvious, however, is where we go from here. 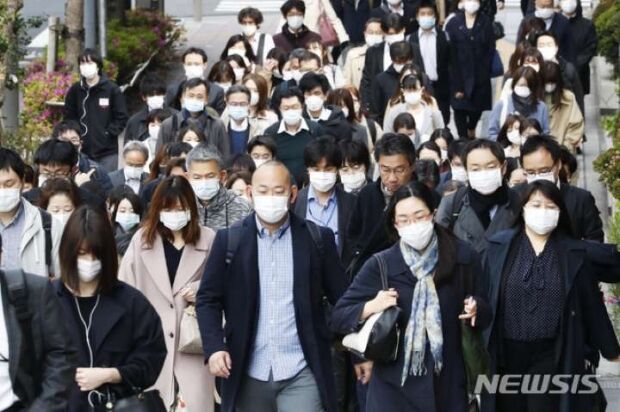