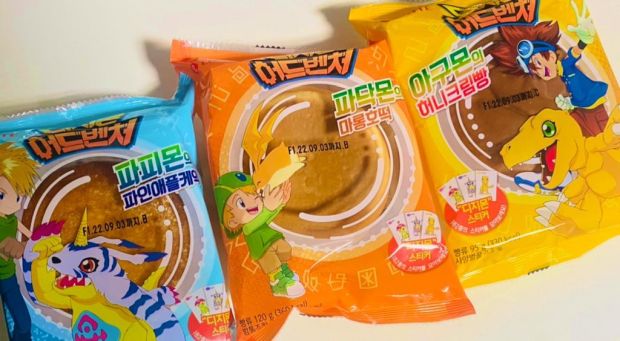 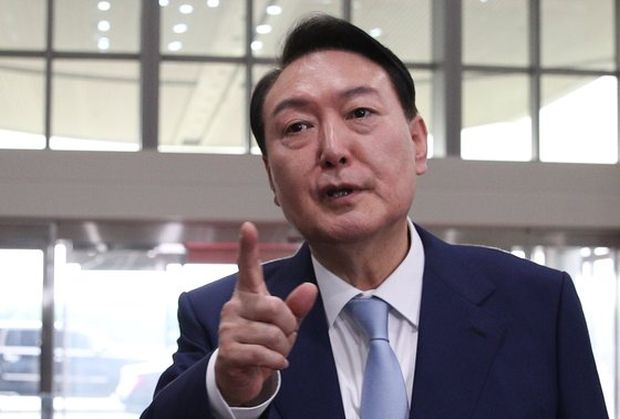 Ex-UK ambassador and her husband jailed for a year in Myanmar, reports say

Britain’s former ambassador to Myanmar and her husband, a prominent artist, have been sentenced to one year in prison by the country’s military-controlled courts, reports say.

Vicky Bowman, who was the ambassador in Myanmar from 2002 to 2006, and her husband, Htein Lin, a veteran democracy activist, were arrested last week in Yangon and accused of violating immigration laws. 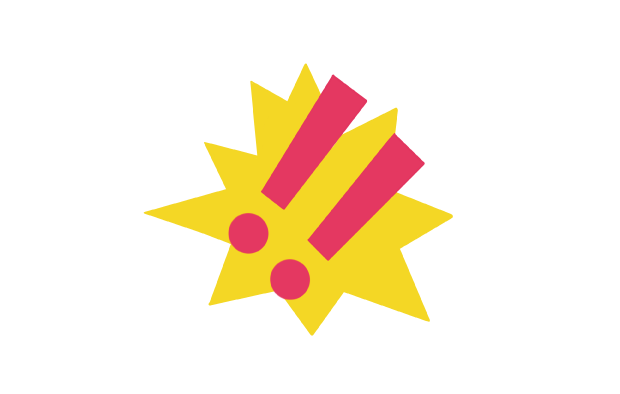 Aid continues to arrive in Pakistan as deaths from floods pass 1,200

Planes carrying fresh supplies are forming a humanitarian air bridge to flood-ravaged Pakistan as the death toll passed 1,200, officials have said with families and children at special risk of disease and homelessness.

The ninth flight from the United Arab Emirates and the first from Uzbekistan were the latest to land in Islamabad overnight as a military-backed rescue operation elsewhere in the country reached more of the 3 million people affected by the disaster.

Workers have put the finishing touches to towering statues of the elephant god Ganesha in time for one of India’s biggest religious festivals, under way again after Covid lockdowns. The 11-day Ganesh Chaturthi festival, which draws tens of thousands of Hindu devotees on to streets, began on Wednesday

It is the third straight year Aotearoa has broken the heat record, while sea surface temperatures were also the warmest ever

New Zealand has had its warmest and wettest winter on record, with one meteorologist describing it as “mother nature’s way of expressing she has a fever”.

For the three months to the end of August 2022, the average temperature was 9.8C, according to New Zealand’s National Institute of Water and Atmospheric Research (Niwa).

Taiwan tycoon to fund 3.3 million-strong army of ‘civilian warriors’ to defend against invasion

A Taiwanese tycoon has announced his plan to train 3.3 million “civilian warriors” and marksmen to defend Taiwan from a Chinese invasion, using one billion Taiwan dollars ($32m) of his own money.

The announcement by Robert Tsao, a well-known Taiwanese businessman and founder of United Microelectronics Corp, a major microchip producer, comes amid increasing military activity between Taiwan and China. On Thursday Taiwan’s defence ministry announced its soldiers had shot down a Chinese drone over Taiwan’s Kinmen islands.

Friday briefing: Flood-struck Pakistan begins its long road back from an ‘apocalyptic crisis’

In today’s newsletter: With 1,100 killed, 33 million displaced and devastation across the country, how will the country rebound?

Good morning. I’m Josh Halliday, and I’m standing in for Archie today. We’re going to focus on the catastrophic floods in Pakistan that have left the country facing what its prime minister called the “toughest moment” in its history.

More than 1,100 people have been killed by the “monster monsoon” that has left at least half a million people without homes and a third of the country under water. Pakistan’s government says that in total, more than 33 million people have been affected. A new appeal for aid was launched yesterday in the UK as satellite images were published revealing that the River Indus is now effectively a “long lake” tens of kilometres wide.

Crime | Two in three police force areas in England and Wales are experiencing rising gun crime, with one force facing levels six times higher than a decade ago, Guardian analysis of Home Office data has found.

Downing Street | A cabinet minister and a high-ranking aide at No 10 continued to work in Boris Johnson’s government despite allegations of sexual misconduct against them, according to reports last night.

United States | Joe Biden used a primetime speech to warn that American democracy is in peril from Republican forces loyal to Donald Trump. The speech indicates a newly aggressive strategy ahead of vital midterm elections.

Argentina | A man has been arrested after pointing a gun inches from the face of Cristina Fernández de Kirchner, Argentina’s vice-president and former president, as she was greeting supporters in Buenos Aires. The gun – which was loaded with five bullets – appeared to jam when the assailant attempted to fire.

Elle Hunt’s look at the battle royale between renters in 2022 is terrifying – and totally relatable. Toby Moses, head of newsletters

After the death of BBC presenter Bill Turnbull on Wednesday at 66, Anthony Hayward’s obituary paints a picture of a broadcaster who could do it all, from covering the Lockerbie disaster to hosting Songs of Praise to appearing on Strictly Come Dancing. Charlie Lindlar, production editor, newsletters

Having to come up with a top 20 Julia Roberts films is no mean feat, and Pretty Woman only placing third in Anne Billson’s list is sure to encourage some lively debate – I’m just sad there’s no room for Roberts’ seminal performance as Tink in the widely abused Hook. Toby

For the Guardian’s cathartic Why I Quit series, Megan Nolan is (ironically) funny on giving up standup comedy: “It was clear that it was veering into the territory of above averagely bad, maybe even unforgivable”. Charlie

Terri White’s incisive interview with Helen Hunt is a delightful read on how the Oscar she scooped for As Good As It Gets changed the actor’s life, the truth about Jack Nicholson and the Twister sequel we’ll never get to see. Toby

Leon Panetta on the Afghanistan withdrawal, a year on: Politics Weekly America podcast

A year ago, American troops withdrew from Afghanistan after a 20-year war. The Taliban quickly returned to power and the country has since experienced famine, economic collapse and a widespread erosion of women’s rights.

This week, Jonathan Freedland speaks to the former US defense secretary Leon Panetta, who was at the heart of the Obama administration’s Afghanistan policy, about what he thinks of the Afghan withdrawal and what the future holds for Joe Biden and the Democrats

The Papua New Guinean prime minister’s office has taken out a full page advertisement in the country’s two major newspapers urging journalists to stop calling and texting him directly.

“This circular is to advise all members of the media fraternity, both national and international, that the Prime Minister Hon. James Marape MP will no longer accept direct press enquiries from the date of this correspondence onwards,” said the public notice published in the Post Courier and the National on Friday.

After an increase in the number of days when the mercury rose to at least 35C, 9,000 yellow fibreglass umbrellas will be handed out to children in Kumagaya

Children living in Japan’s hottest city will be given specially designed umbrellas to protect them from the heat, after a summer that saw record-breaking temperatures in many parts of the country.

Local authorities in Kumagaya in Saitama prefecture have devised an umbrella that keeps out the rain and doubles as a parasol, the Mainichi Shimbun reported.

Great white shark sightings are increasing in one of New Zealand’s most popular coastal holiday spots, with a team of experts assembling to find out what is behind the rise.

The population in the Bay of Plenty region, on the North Island’s east coast, booms over summer as holidaymakers flock to the area’s beautiful beaches. But visitors have become increasingly fearful over what appears to be more frequent visits from great white sharks during summer.

An earlier version of this story contained a picture of a mako shark the was incorrectly identified as a great white. The image has been removed.

Freshly appointed envoy to Ireland Trevor Mallard did much good in his time in parliament, but never shied from controversy – sometimes to his cost

It is hard to find someone in New Zealand who does not have a strong opinion about Trevor Mallard.

The man just appointed ambassador to Ireland will take up the post with a long list of controversies to his name, after decades as an MP and five years as speaker of New Zealand’s house. Ireland can expect an envoy not cut from the usual bland diplomat mould – someone deeply loyal to his friends but recklessly impulsive with his enemies.