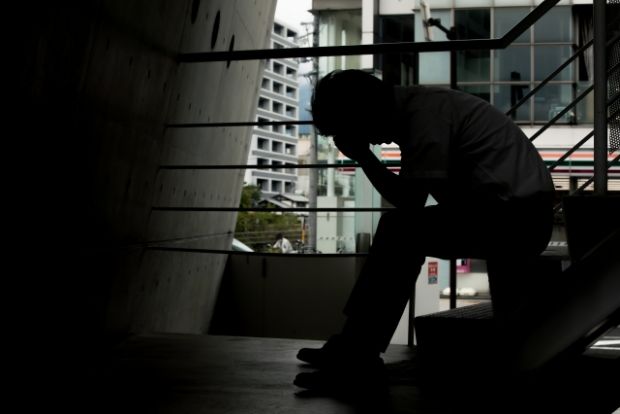 My Childhood, My Country: 20 Years in Afghanistan review – desperately sad study of a boy’s life

This documentary following one boy’s life in Afghanistan feels like a brutal, desperately sad companion piece to Richard Linklater’s Boyhood. Its co-directors, the British documentary-maker Phil Grabsky and Shoaib Sharifi, first started filming Mir Hussein aged seven in 2002, and they haven’t stopped. They have already made two previous films – The Boy Who Plays on the Buddhas of Bamiyan (2004) and The Boy Mir: Ten Years in Afghanistan (2011) – and this third gives us the complete picture: Mir pulled along by time’s current from boyhood to the present day, married with three kids in Kabul. To be honest, it’s the opposite of life-affirming.

The story begins in 2002, a year after 9/11. US troops have landed in Afghanistan. Seven-year-old Mir is living with his family in a cave in Bamiyan, having fled their village. They are grindingly poor, but little Mir giggles as he shows the film-makers his “bedroom” in the cave. He grins as a fighter jet roars overhead. “We thought that the Americans would rebuild our country,” Mir remembers on the voiceover, without a trace of bitterness.

Indian government accused of ceding land in Himalayas to China

Indian people living near the country’s disputed Himalayan border with China have accused their government of giving away swathes of land after both sides agreed to withdraw troops from some contested areas and create buffer zones.

Earlier this month, Indian and Chinese troops, who have been locked in a tense border dispute since June 2020, began to draw back from the contested area of Gogra-Hot Springs after an agreement was reached to disengage. 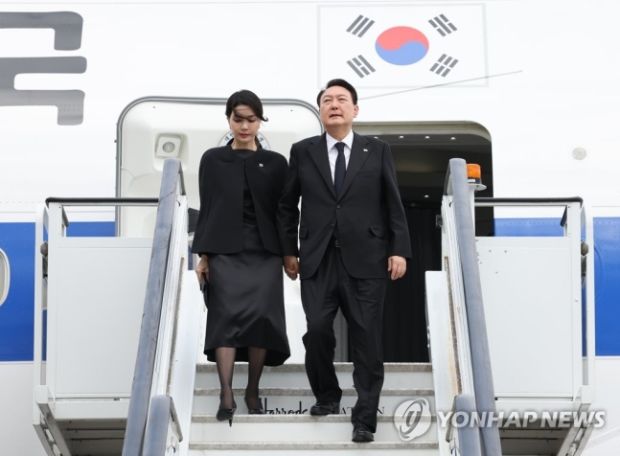 Navy veteran exchanged for Bashir Noorzai, who had been held in US since 2005 on drugs charges

The Taliban have freed an American engineer in exchange for an Afghan tribal leader linked to the group whom the US had held on drugs charges since 2005.

Battle over influence at Human Rights Council, with Beijing warning of ‘politicisation of human rights’

Western powers are weighing the risk of a potential defeat if they table a resolution at the UN Human Rights Council calling for an independent commission to investigate alleged human rights abuses by China in Xinjiang.

The issue is a litmus case for Chinese influence at the UN, as well as the willingness of the UN to endorse a worldview that protects individual rights from authoritarian states. 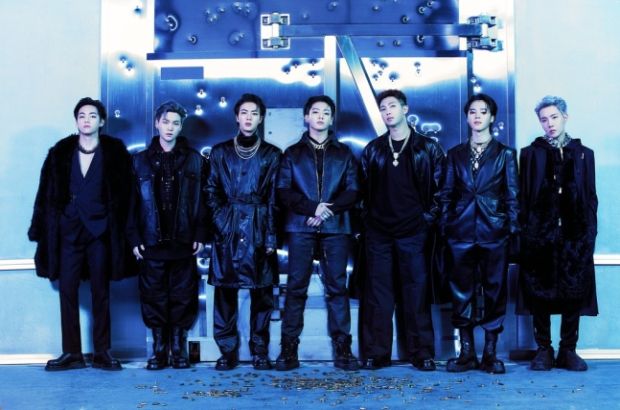 ‘Some days we eat grass’: families on the edge in Afghanistan’s food crisis – in pictures

Drought, economic collapse and soaring food prices have pushed millions into hunger. Cash aid from the Disasters Emergency Committee is helping families feed their children and send them back to school

A New Zealand MP who has apologised for attacking a fellow student at high school has been reinstated to the opposition National party after an inquiry cleared him of bullying a female flatmate while at university.

Sam Uffindell had been suspended so the party could carry out an investigation into allegations of violence and intimidating behaviour at university, but on Monday he was reinstated to his former position, after the investigation found no evidence of bullying after high school.

The sludge king: how one man turned an industrial wasteland into his own El Dorado – podcast

When a Romanian businessman returned to his hometown and found a city blighted by mining waste, he hatched a plan to restore it to its former glory. He became a local hero, but now prosecutors accuse of him a running a multimillion dollar fraud 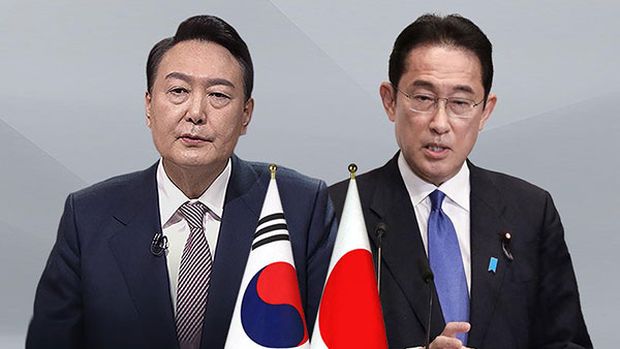 Joe Biden has again said US forces would defend Taiwan in the event of a Chinese invasion, in his most explicit statement so far on the issue.

Asked in a CBS 60 Minutes interview broadcast on Sunday whether US forces would defend the self-ruled island claimed by China, he replied: “Yes, if in fact there was an unprecedented attack.”

At least one person has died after a strong earthquake shook much of Taiwan, toppling a three-storey building and temporarily trapping four people in Yuli. About 400 tourists in the town were stranded on a mountain following a landslide. The 6.9-magnitude quake was the largest of more than 75 that rattled the island’s south-eastern coast between Saturday evening, when a 6.4-magnitude quake struck the same area, and Sunday afternoon

The 2021 Myanmar coup explained in 30 seconds

It justified the coup by alleging widespread fraud in the 2020 election – which Aung San Suu Kyi’s National League for Democracy won by a landslide. Independent observers have rejected such claims.