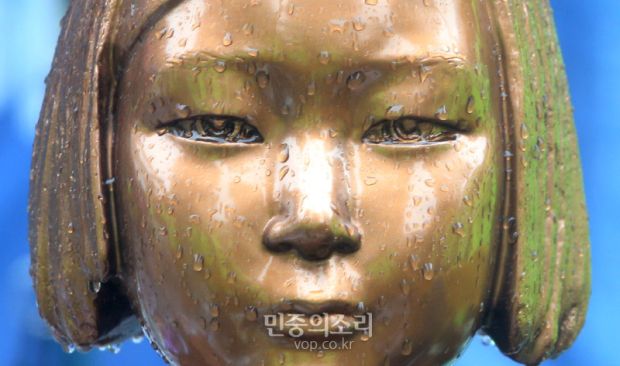 Armenia's defence ministry has released footage purporting to show Azerbaijani troops advancing towards its border after fresh fighting broke out between the countries in the early hours of Tuesday. The Guardian cannot independently verify the defence ministry's video. Armenia's prime minister, Nikol Pashinyan, said at least 49 soldiers were killed in an Azerbaijani attack on villages along their shared border. Azerbaijan denied initiating the violence, saying its troops responded to 'intensive' Armenian fire on its positions.

The south Caucasus neighbours have fought three wars over the disputed Nagorno-Karabakh region, which is inside Azerbaijan but populated mainly by ethnic Armenians. The US secretary of state, Antony Blinken, called the leaders of both countries, urging them stop further fighting. The Kremlin spokesperson Dmitry Peskov said President Putin was 'making every effort to help de-escalate tensions at the border'

‘There hasn’t been closure’: India mourns Queen but awaits apology

Over the course of her seven-decade reign, Queen Elizabeth II made three visits to India, a country she would herald for its “richness and diversity”. But it was her third and final trip in 1997 that is often considered the most significant.

India was celebrating 50 years of independence and on the Queen’s itinerary was a visit to Jallianwala Bagh, the site in the city of Amritsar where in 1919 a British general ordered thousands of peaceful protesters to be shot, a massacre that was one of the bloodiest episodes of British colonial rule over India. The hope among many was that the Queen’s visit would finally bring about a long-awaited apology for colonial atrocities. But in the end, the apology never came.

More than 50 winners of the world’s most prestigious environmental prize are calling on the UN to reject a bid by Vietnam to join the international organization’s human rights council (UNHRC) amid a crackdown on the country’s climate activists.

In a letter sent on Wednesday, 52 past winners of the Goldman prize for environmentalists have urged the UNHRC to vote against the application from Vietnam, where authorities have this year jailed four climate leaders on disputed tax charges.

A record proportion of men and women in Japan say they do not intend to marry, a trend experts have warned will undermine efforts to address the country’s population crisis.

The National Institute of Population and Social Security – a government-affiliated body in Tokyo – said the results of its 2021 survey, published this month, would add to concerns about the low birth rate.

‘The hospital has nothing’: Pakistan’s floods put pregnant women in danger

A third of the country is under water and a UN fund says almost 650,000 women in affected areas need maternity services

Crying, vomiting and eight months pregnant, the young woman walked in labour pains for an hour in search of an ambulance.

When Naseeba Ameerullah, 23, eventually found one, she had to beg the driver to take her. Pakistan’s floods had left the roads damaged and gridlocked, making what is usually a two-hour journey to the provincial capital of Quetta a punishing, 12-hour drive. 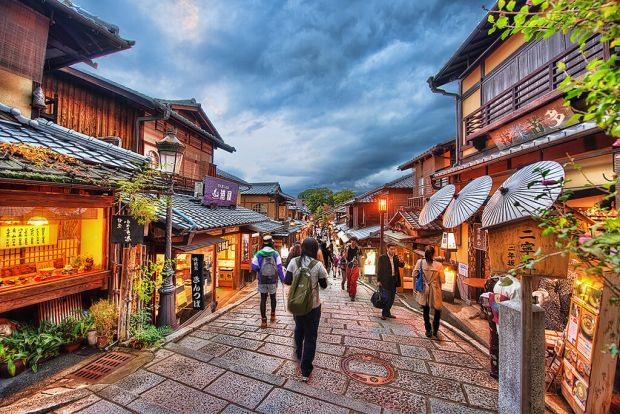 While all lawmakers offered condolences to the royal family, several also discussed the monarchy’s fraught and complex history

As New Zealand’s parliament gathered to pay tribute to the Queen, honours and admiration were mixed with sharp criticism of a monarchy built on “stolen land, stolen resources, and stolen treasure”.

On Tuesday, parliament held a special debate to allow politicians of all parties to acknowledge the monarch’s death. While all offered condolences to the royal family for their loss, a number of MPs also discussed the monarchy’s fraught and complex history.

Strength of ‘limitless’ China-Russia ties to be tested at summit

Major setbacks for Moscow’s forces in Ukraine will further test the “limitless partnership” between China and Russia when their leaders meet this week for the first time since the invasion, analysts have said.

The meeting of Xi Jinping and Vladimir Putin, scheduled for Thursday at the Shanghai Cooperation Organisation summit in Samarkand, Uzbekistan, is likely to involve jostling for influence in central Asia, where the two global powers have long waged a “quiet rivalry”.

Kazakh president Kassym-Jomart Tokayev has agreed to restore the former name of the country’s capital just three years after he renamed it in honour of his predecessor, his spokesperson said.

Tokayev’s spokesman, Ruslan Zheliban, said the president agreed to the name change after an initiative by a group of MPs. 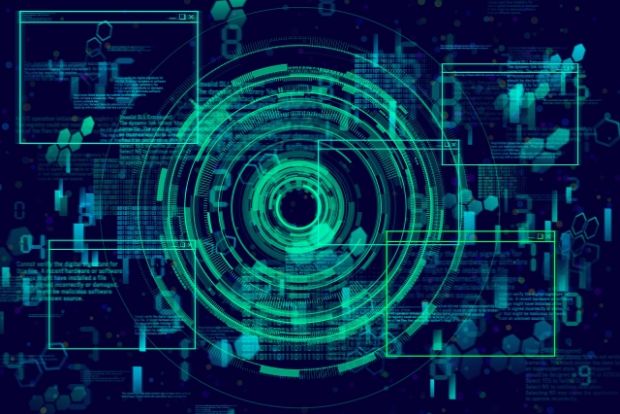 Woman has been pictured at North Korean leader’s side in recent months, often carrying a handbag

Often spotted in an understated suit dress, glasses, and carrying a black handbag, there’s a new character in the inner circle of Kim Jong-un in nuclear-armed North Korea. But her identity, for now, remains a mystery.

She was at Kim’s side last week during a massive outdoor concert and was also seen carrying folders at a speech to the country’s parliament, the Supreme People’s Assembly, in which Kim vowed never to give up nuclear weapons.