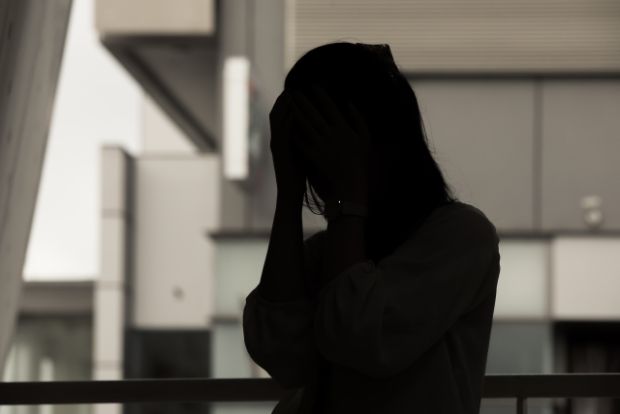 Apple is now manufacturing a new phone model outside China – and the implications could be huge. Plus, a cyberstalking saga puts social media platforms on the spot

This week, the first iPhone 14s rolled off Apple’s newest production line in Chennai, India. I understand why that doesn’t seem like huge news. The company has been assembling phones in India for some time, all of which serve the large domestic market.

But it’s an important milestone, marking the first time Apple has produced a new iPhone outside of China in the same year it was released. It is also an important step in one of Apple’s most sensitive projects: to decouple its fortunes from those of Sino-American relations.

Snow Hnin Ei Hlaing’s documentary is about two midwives – one Buddhist, one Muslim – in Rakhine state in western Myanmar, on the border with Bangladesh; it is home to thousands of Rohingya Muslims who for decades have suffered paranoid bigotry from the country’s Buddhist theocracy. And like Barbet Schroeder’s film The Venerable W, this film is a reminder that, in this part of the world, being of the Buddhist persuasion doesn’t necessarily make you a kind and gentle saint.

Hla is the Buddhist midwife, notably imperious and sharp-tongued, who at one stage tries getting some medicine into a baby girl and hilariously snaps: “Take it, you little bitch!” Nyo Nyo is the Muslim who is intensely aware of the prejudice all around her and uneasily watches news reports of demonstrations against Muslims and “Muslim supporters”, which means her employers. She finally attempts to set up her own clinic, with the help of a savings-and-loan collective of Muslim women; this is all to the distinct scepticism of her Buddhist colleague, although their essential friendship asserts itself. 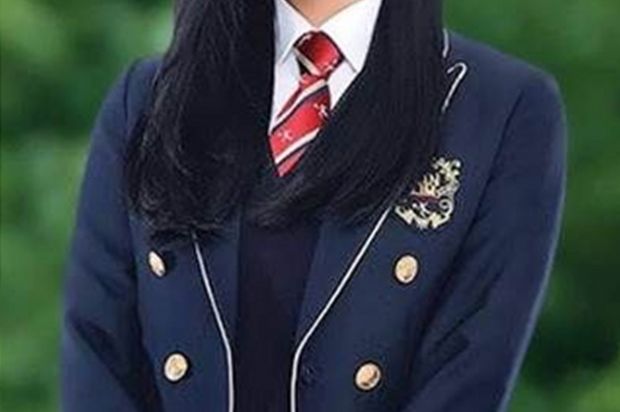 Environmental doom is coming: as the planet heats up, it’s all going to get much worse. Nothing new there – but, terrifyingly, this depressing snapshot of severe pollution in Delhi gives us a vision of apocalypse now. It’s a follow-up by Rahul Jain to another haunting documentary, Machines, about a Gujarat textile factory. Here he has captured some nightmarish images that genuinely look as if they could have been staged for a sci-fi film: patients in a hospital gasping into oxygen masks like victims of a chemical attack; streets engulfed by brown smog; waves of toxic white foam bobbing along a river.

This is a despairing handwring of a film. In a voiceover at the start Jain admits his own privilege, explaining that he “grew up in an air-conditioned world”. What the rest of the film demonstrates is the environmental injustice of India’s economic growth, how the poor are bearing the brunt. Clips from the TV news fill in the details: a 49C heatwave in Delhi (eight degrees higher than expected June temperatures). A news anchor explains that toxic air pollution is the third biggest killer in India, more deadly than smoking and terrorist attacks.

Fighting since country’s election in July has continued in the highlands, with women and children most vulnerable

An estimated 90,000 people have been displaced by violence in the highlands of Papua New Guinea since May, with about 25,000 children unable to attend school and reports of rape, kidnapping and other violence, say the UN and local officials.

The fighting has been related in many cases to the recent national elections, in which around 50 people were killed and schools and other public buildings burnt down. 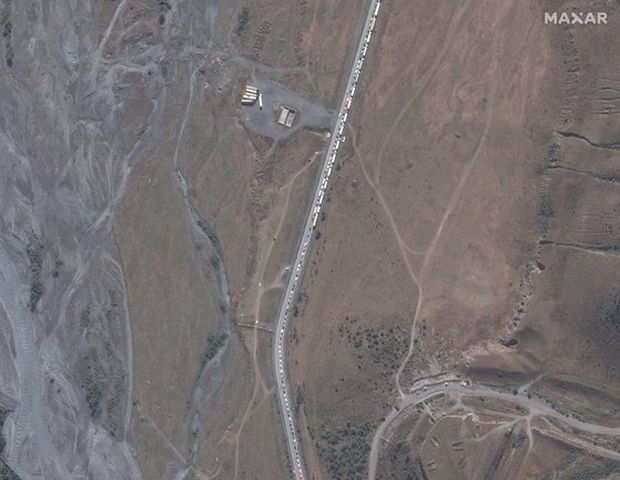 A popular Chinese film depicting a love story amid the hardships of life in rural China has been removed from all streaming services just weeks after its release, and discussion of it censored on social media.

Return to Dust had been widely praised by audiences for its realistic and moving depiction of rural life in China. For the same reason it had also drawn criticism from nationalistic voices accusing it of portraying China in a negative light.

The US vice-president, Kamala Harris, is to visit the heavily armed border separating North and South Korea on Thursday, amid rising tensions on the peninsula.

Harris will arrive at the demilitarised zone (DMZ) on the southern side of the border, days after the regime in Pyongyang warned that South Korea and the US risked “triggering a conflict” following the launch of large-scale naval exercises for the first time in five years. 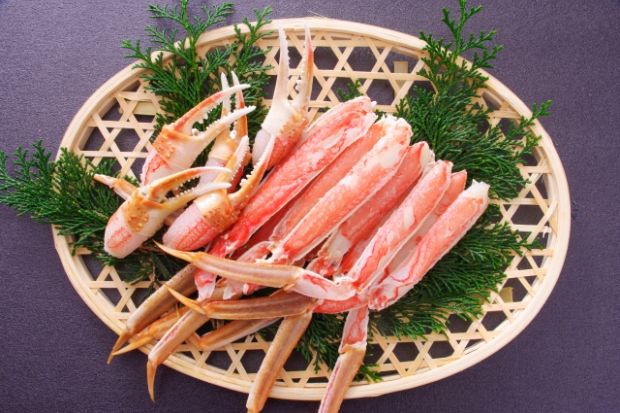 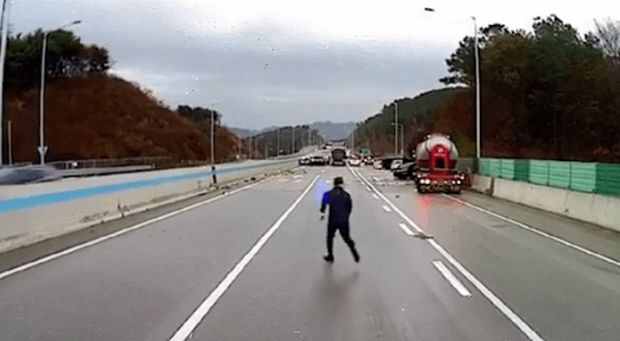 Biden’s summit with Pacific leaders is a direct response to China, but the US should tread carefully | Gerard Finin and Terence Wesley-Smith

This week, the White House will host its first-ever summit with Pacific Islands leaders. The Pacific spans nearly a third of the globe and is home to 16 island nations. In geostrategic terms, the region is more important today than any time since the second world war.

The summit is a direct response to China’s growing influence in a region where western strategic interests have long gone unchallenged. The significance of this development is amplified by persistent whispers that China’s navy seeks permanent access to Pacific port facilities.

Apple shifts some iPhone 14 production from China to India

Apple has begun making iPhone 14s in India, as it moves some production away from China for the first time against a backdrop of Chinese Covid-19 pandemic lockdowns and geopolitical tensions between the US and the country’s communist government.

A production line in Chennai has begun operation, assembling the iPhone 14 for the domestic Indian market. The move, which marks the first time the company has assembled iPhones outside of China in the same year they were released, is part of a plan to disentangle its manufacturing operations from the Chinese state.