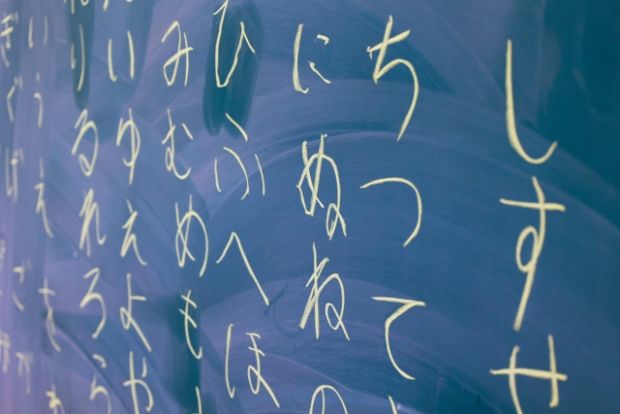 Many of those housed in the notorious refugee camp remain on Lesbos, while others have managed to rebuild new lives

Two years have elapsed since the huge Moria fire gutted what became known as Europe’s most notorious refugee camp. Squalid, gargantuan and rat-infested, the barbed wire-enclosed facility was established in a former military base below a hilltop village on the Greek island of Lesbos at the height of the migrant crisis.

By the night of 8 September 2020, when the first of a series of blazes tore through the camp, it was housing more than 12,000 men, women and children – three times its capacity – and had become a stain on the conscience of a continent keen to flaunt its democratic credentials.

A man has been found safe after he spent two days aloft in a hydrogen balloon that became untethered while he was using it to harvest pine nuts from a tree, according to Chinese state media.

The man, identified only by his surname, Hu, and a partner were collecting pine nuts on Sunday in a forest park in Heilongjiang province in north-east China when they lost control and the balloon sailed off on a 200-mile journey. 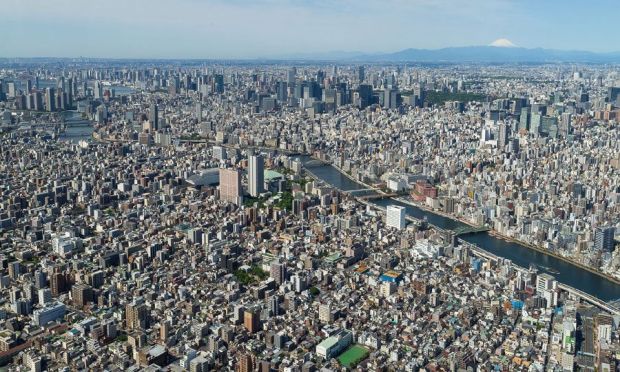 Mar-Vic Cagurangan in Guam and Helen Davidson in Taipei

A former president of the Marshall Islands has called for an investigation into an alleged plot by a Chinese couple to establish a mini-state inside its borders and set it up as a lucrative tax-break haven.

The pair were charged by US prosecutors with bribery and money-laundering offences over a “multi-year scheme” that included establishing a non-governmental organisation, allegedly bribing five Republic of the Marshall Islands (RMI) officials and attempting to bribe a sixth. One of the five was allegedly given cash to bribe others into supporting the carving out of a Hong Kong-style territory. 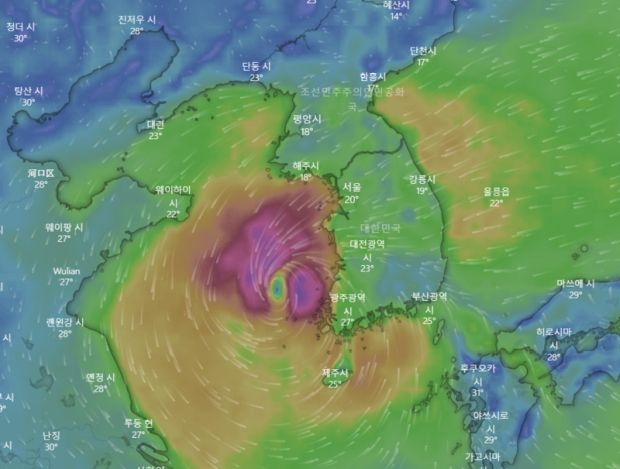 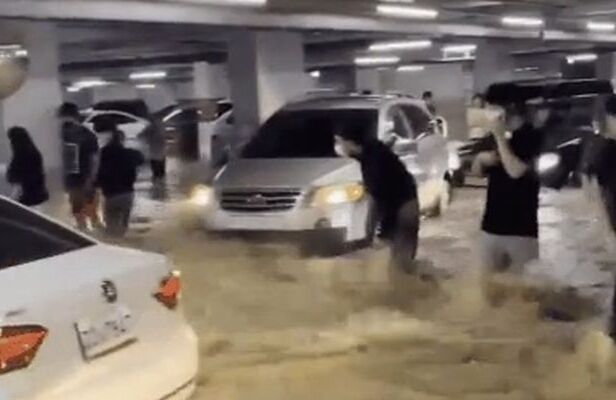 Chinese authorities have launched a crackdown on “sky high” mooncake prices ahead of this weekend’s autumn festival, amid government efforts to curb corruption and societal excesses.

Mooncakes, a small customary dessert baked with varying designs and fillings, are traditionally given to family and friends to celebrate one of the most important holidays in the Lunar New Year. Known as mid-Autumn festival in China and Taiwan, it is called Tsukimi in Japan, Chuseok in South Korea, and Tet Trung Thu in Vietnam.

Flake news: what is a sausage roll cake, and why does it exist?

The birthday ‘cake’ given to New Zealand MP Chris Hipkins raised many questions. We attempt to answer them

Would either one of those answers be OK? The so-called sausage roll cake is exactly what it looks like: enormous slabs of sausage meat nestled between thick layers of pastry. In the shape of a cake.

Chengdu, the capital of the south-western Chinese province of Sichuan, has extended the coronavirus lockdown of most of its districts indefinitely as it hopes to stem further transmissions in the city of 21.2 million.

The mega city, which has most recently battled with heatwaves, power cuts and an earthquake, was locked down on 1 September after detecting a number of cases, becoming the largest Chinese metropolis to be slapped with the curbs since Shanghai earlier this year. 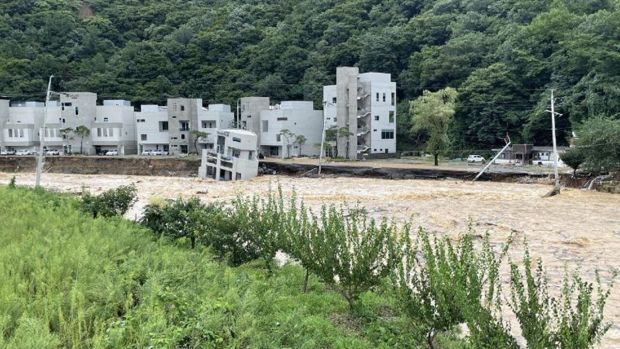 Blaze engulfed bar near Ho Chi Minh City, trapping people inside and forcing some to jump from the second-floor building

The death toll from a fire that tore through a karaoke bar in southern Vietnam has risen to 32, state media have said.

The blaze engulfed the second floor of the building on Tuesday night, trapping customers and staff as dense smoke filled the staircase and blocked the emergency exit, reports said. 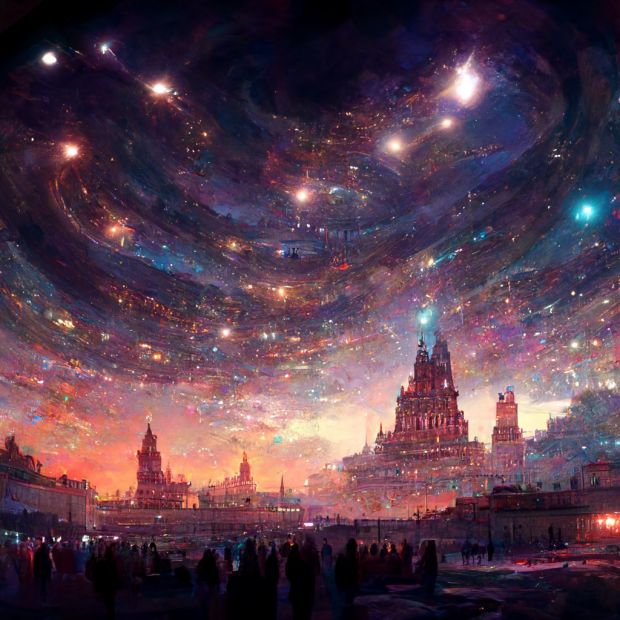 Pakistan: hospitals struggle with influx of patients as third of country under water – video report

Hundreds of patients overwhelmed a hospital in Pakistan’s southern Sindh province as the country continues to grapple with debilitating floods caused by heavy monsoon rains. Staff at Civil hospital in Dadu city say they have received more than 72,000 patients in recent days, mostly suffering from diarrhoea and gastric illnesses, from flood-affected areas. Hundreds of thousands of homes are under water in Sindh – the worst-hit province – and people have little to no access to food and medicine

Labour has accused Boris Johnson of authorising the sharing of intelligence that led to the imprisonment and alleged torture of a UK-based Sikh activist in India.

A Foreign Office minister refused to confirm or deny Johnson’s alleged involvement – during his time as foreign secretary – in the case of Jagtar Singh Johal, who has been detained for five years without trial.