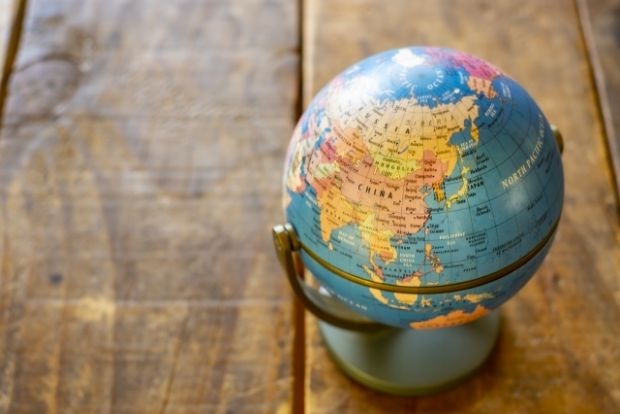 On Russia and Putin, the president said the quiet part loud. Re-engagement has been welcomed but the exit from Afghanistan was a disaster. Analysts see much to do to rebuild US credibility

Joe Biden marked his first anniversary in office with a gaffe over Ukraine that undid weeks of disciplined messaging and diplomatic preparation.

The president’s suggestion that a “minor incursion” by Russia might split Nato over how to respond sent the White House into frantic damage limitation mode.

The temperature is dropping to below zero in western Afghanistan and Delaram Rahmati is struggling to find food for her eight children.

Since leaving the family home in the country’s Badghis province four years ago, the Rahmatis have been living in a mud hut with a plastic roof in one of Herat city’s slums. Drought made their village unliveable and the land unworkable. Like an estimated 3.5 million Afghans who have been forced to leave their homes, the Rahmatis now live in a neighbourhood for internally displaced people (IDP).

A hamster surrendered to Hong Kong authorities by its owners has tested positive for Covid-19 and more than 2,200 hamsters have been culled, as the city grapples to contain an outbreak of the virus.

On Tuesday officials ordered the killing of hamsters from dozens of pet shops after tracing a Covid-19 outbreak to a worker and asked people to surrender any of the animals bought on or after 22 December. 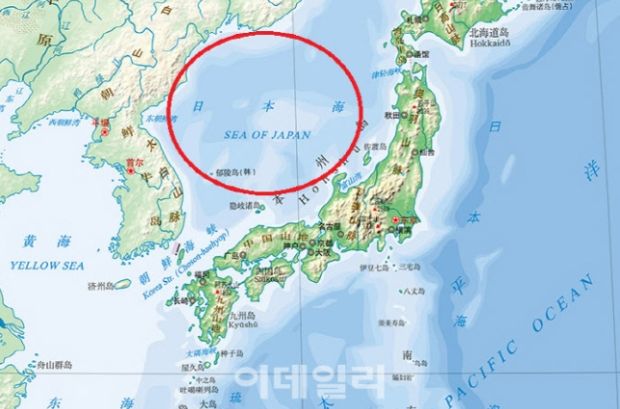 Beijing’s city government has introduced new measures to contain a recent outbreak of Covid-19, as China’s capital continued to report new local cases of the virus less than two weeks before it hosts the Winter Olympic Games.

Nine locally transmitted cases were found in Beijing on 22 January, the National Health Commission (NHC) said on Sunday, of which six were in the city’s Fengtai district.

Shocking new details have emerged of Britain’s role in one of the most brutal massacres of the postwar 20th century.

Last year the Observer revealed how British officials secretly deployed black propaganda in the 1960s to incite prominent Indonesians to “cut out” the “communist cancer”. 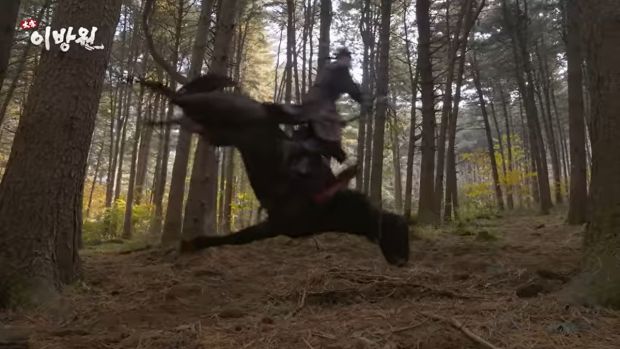 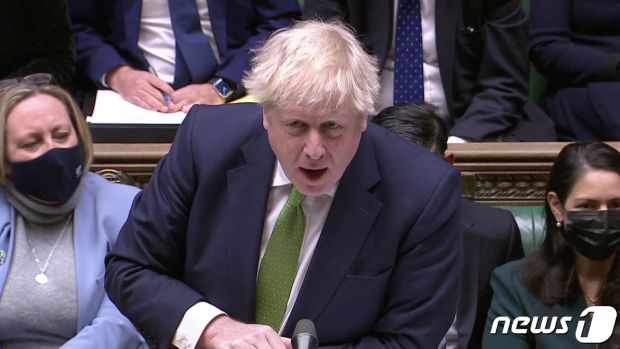 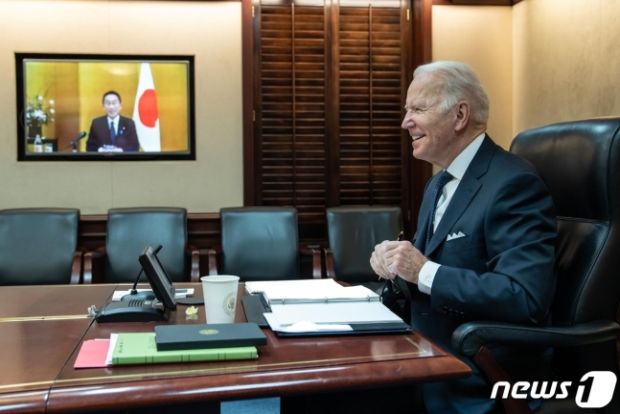 Officials in a Chinese province deliberately underreported or concealed 139 deaths from last year’s devastating flood disaster, the country’s central government has said, amid arrests of some of those involved.

Record-breaking rainstorms hit Henan province in central China between 17 and 23 July, overflowing reservoirs, breaching riverbanks, and overwhelming public transport systems and roads in major cities. In the city of Zhengzhou, more than 600mm of rain, equivalent almost to an average year, fell in just three days, flooding metro stations and a cross-city tunnel.

Omicron has breached New Zealand’s borders and started spreading in the community, Jacinda Ardern has said, meaning the entire country will be placed on the highest level of restrictions.

The outbreak has also forced the prime minister to cancel her wedding to Clarke Gayford, which was due to take place in the coming weeks at Gisborne on the North Island’s eastern coast. 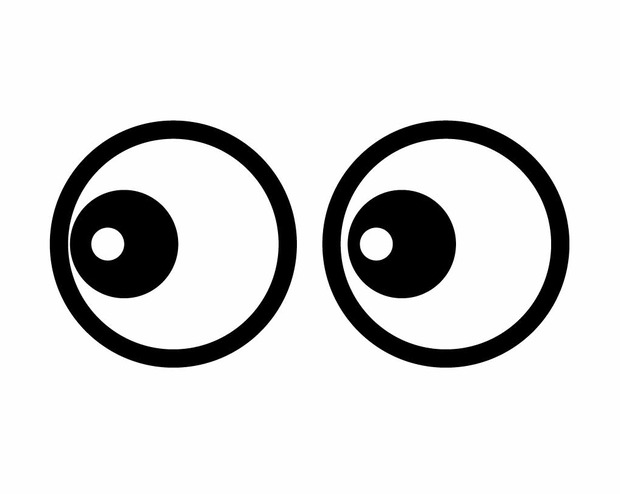 From MLK to Silicon Valley, how the world fell for ‘father of mindfulness’

The Vietnamese monk Thich Nhat Hanh, who has died at 95, gave his movement a global reach and influence

Before he got sick, Thich Nhat Hanh urged his followers not to put his ashes in a vase, lock him inside and “limit who I am”. Instead, the Vietnamese Zen Buddhist monk, poet and peace activist apparently told them: “If I am anywhere, it is in your mindful breathing and in your peaceful steps.”

And after the 95-year-old’s death on Saturday, the breadth of the legacy of his extraordinary life was laid bare as news of his death reverberated around the world, drawing tributes from leading figures from across psychology, religion and social justice.