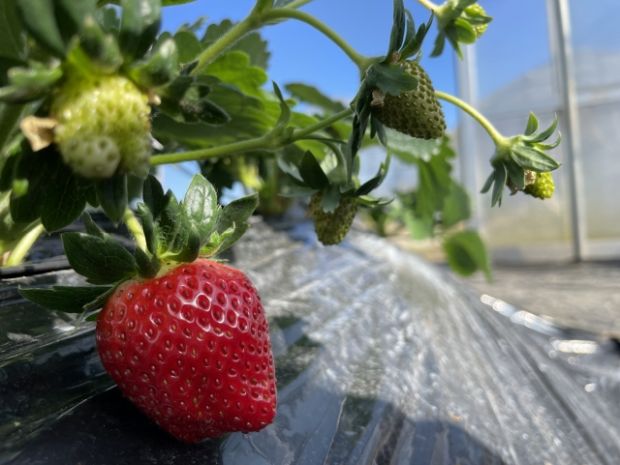 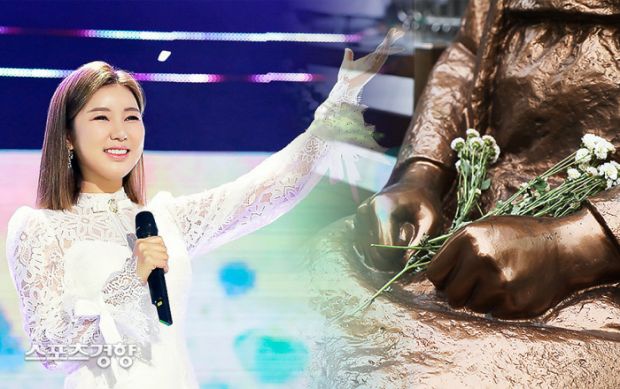 There are hopes this outbreak will not be as deadly as the devastating wave in April 2021, which saw crematoriums overwhelmed

India is in the midst of a Covid third wave, officials have said, as the spread of Omicron has led to a doubling of cases in recent days and curfews being imposed on cities across the country.

“India is clearly in the third wave of Covid-19, and the whole thing seems driven by Omicron,” said Dr N K Arora, chairman of the Covid-19 working group of the National Technical Advisory Group on Immunisation, who cited the “galloping increase” of cases seen over the past week as evidence.

Strict lockdowns in the Chinese cities of Xi’an and Yuzhou are taking their toll on the population and healthcare systems, according to residents, with complaints of food shortages and dangerous delays in accessing medical care.

Xi’an, a city of 13 million people, has been under a strict lockdown for nearly two weeks, while Yuzhou’s 1.2 million residents have been ordered to stay inside since Monday evening, after three asymptomatic cases were discovered. Public transport, the use of private motor vehicles, and operation of all shops and venues not supplying daily necessities have all been suspended. 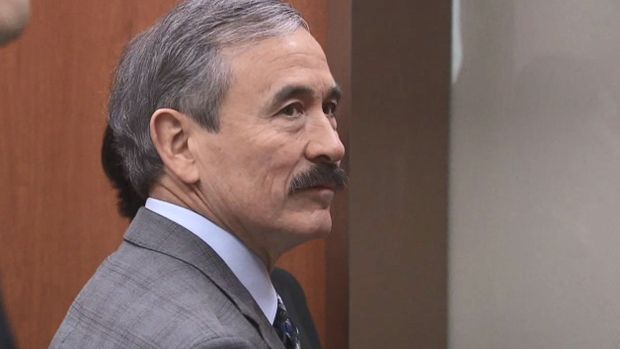 Court to hear legal challenge against law mandating certain workers must have jab; Andrzej Duda has Covid for second time in three months

India is reporting 58,097 new Covid cases, twice the number seen only four days ago, according to health ministry data.

Wednesday’s figure takes the cumulative total to more than 35 million.

Protests have broken out in several Kazakh towns and cities after the central Asian nation's government lifted price caps on liquefied petroleum gas (LPG) and the cost of the popular alternative to petrol soared. The government resigned on Wednesday, hours after the president declared a state of emergency in large parts of the country in response to the rare outbreak of unrest. President Kassym-Jomart Tokayev has appointed Alikhan Smailov as acting prime minister.

Japan’s government is poised to declare a quasi-state of emergency on the southern island of Okinawa, media reports said, after a Covid-19 outbreak traced to US military bases spread to the civilian population.

The prime minister, Fumio Kishida, could announce the measures this week, the Mainichi newspaper said, after Okinawa officials reported 225 new cases on Tuesday, including 47 of the Omicron strain. Tokyo, by comparison, registered 151 new infections. 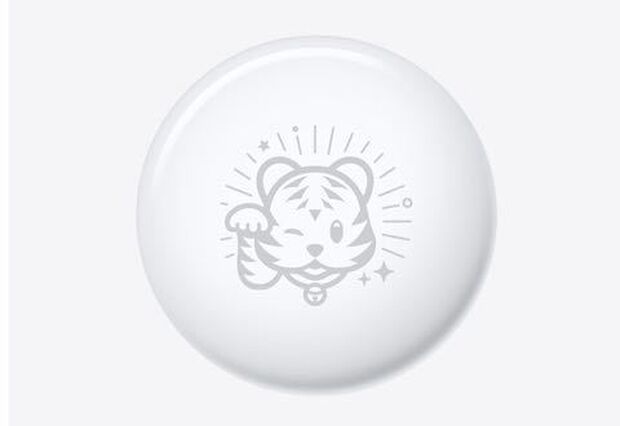 Bangladesh praised for taking in nearly a million Rohingya refugees, but destruction of shops that serve communities has attracted criticism

Bangladesh authorities have bulldozed more than 3,000 Rohingya-run shops since last month, a government official confirmed on Tuesday, as struggling refugee families voiced their dismay at the demolitions.

About 850,000 members of the stateless Muslim minority are packed into overcrowded displacement camps in Bangladesh, most having fled neighbouring Myanmar after a 2017 military clampdown that prompted an international genocide investigation.

Regime conducts first such launch of the year, with South Korea’s military saying the missile appears to have landed in the sea

North Korea fired a suspected ballistic missile early on Wednesday, the first such test by Pyongyang of the new year, drawing condemnation from Japan and calls for talks from South Korea.

The South Korean Joint Chiefs of Staff (JCS) and the Japanese coast guard said the projectile “appears” to be a ballistic missile, with South Korea saying it landed in the East Sea.

Kazakhstan’s president has accepted the resignation of the government, hours after he declared a state of emergency in large parts of the country in response to a rare outbreak of unrest.