Conservationists and veterinarians have warned that plastic waste in an open landfill in eastern Sri Lanka is killing elephants, after two more were found dead at the site.

About 20 elephants have died over the last eight years after consuming plastic in the dump in Pallakkadu village in Ampara district, about 130 miles (210km) east of the capital, Colombo. 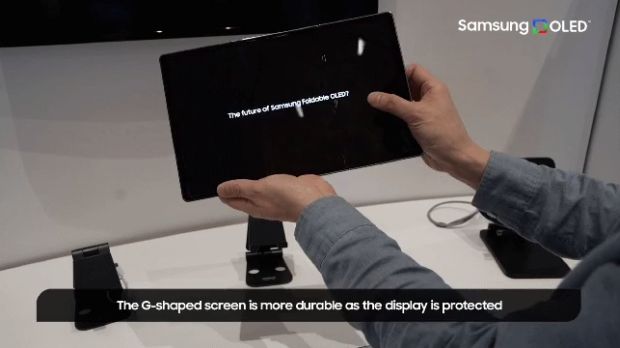 While wealthiest got richer, 140m people fell into poverty as jobs were lost, wiping out years of gains for poorest, report finds

Twenty new “pandemic billionaires” have been created in Asia thanks to the international response to Covid-19, while 140 million people across the continent were plunged into poverty as jobs were lost during the pandemic, according to Oxfam.

A report by the aid organisation says that by March 2021, profits from the pharmaceuticals, medical equipment and services needed for the Covid response had made 20 people new billionaires as lockdowns and economic stagnation destroyed the livelihoods of hundreds of millions of others.

Amitav Ghosh can clearly remember his first interaction with the climate crisis. It was the early 2000s, and Ghosh, now one of India’s most celebrated authors and winner of its highest literary prize, was researching a novel set in the Sundarbans, a network of islands around the mouth of the Ganges Delta in the Bay of Bengal, which is home to the world’s largest mangrove forest.

Climate change had barely entered into public consciousness back then, but Ghosh clearly remembers “visible signs that something wasn’t right”.

South Korean military says projectile was fired into the sea, and comes after US imposed further sanctions on regime officials

North Korea has fired a possible ballistic missile, Japan’s Coast Guard said on Friday, which would be the country’s third such launch in two weeks.

South Korea’s military said an unidentified projectile had been launched into the sea off its east coast. 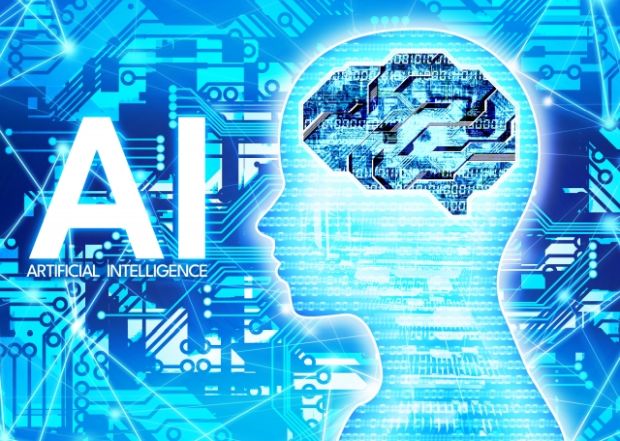 The Philippine government has defended a controversial ban that prevents unvaccinated people from using public transport in the capital of Manila, denying that the policy is “anti-poor”.

The “no vaccination, no ride” policy is designed to curb a recent wave of Covid infections and applies to all modes of transport to and from Metro Manila, including public buses, jeepneys, rail, boats and planes. The policy will be fully implemented from Monday, according to local media, when passengers will be required to show proof of vaccination.

North Korea has launched at least seven attacks on cryptocurrency platforms that extracted nearly $400m worth of digital assets last year, one of its most successful years on record, according to a new analysis.

“From 2020 to 2021, the number of North Korean-linked hacks jumped from four to seven, and the value extracted from these hacks grew by 40%,” said the report by blockchain experts Chainalysis, which was released on Thursday.

A new Chinese ambassador who has previously worked on the country’s controversial belt and road initiative (BRI) has arrived in New Zealand, prompting speculation Beijing is planning to focus on deepening economic ties with New Zealand as the two countries navigate growing diplomatic challenges.

Wang Xiaolong, who replaced former ambassador Wu Xi, previously served as director-general of the Chinese Foreign Ministry’s department of international economic affairs. In that role, Wang helped oversee the BRI – which seeks to deepen economic ties between China and other countries and is a key focus of President Xi Jinping.

The European Commission has proposed suspending a visa-free travel arrangement with Vanuatu due to concerns about the Pacific nation’s controversial “golden passports” scheme.

The proposed suspension, which still needs to be voted on by EU states, would prevent all holders of passports issued as of 25 May 2015 – when Vanuatu started issuing a substantial number of passports in exchange for investment – from travelling to the EU without a visa.

A declining number of Taiwanese people fear an imminent war with China, according to a new poll suggesting the rest of the world is far more worried than those at the centre of this potential geopolitical flashpoint.

According to the poll, published on Thursday by Taiwan’s Commonwealth Magazine, 35.4% of respondents said they were worried about a military conflict breaking out over the Taiwan Strait within the next year, a decrease of nearly 15 percentage points on last year’s survey. The survey also found 59.7% of people do not think Beijing will ultimately use force to take Taiwan, while more than 35% believed it would.