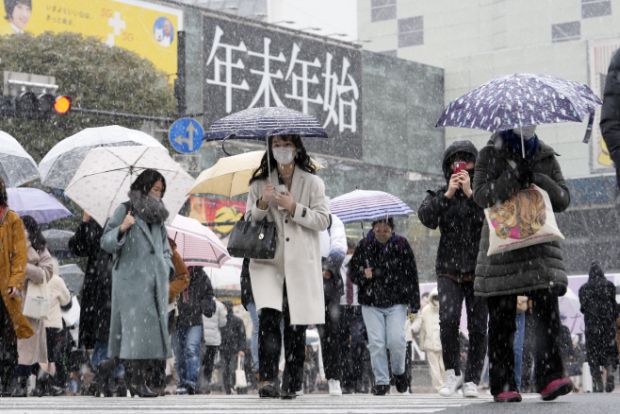 At least 22 tourists died in freezing temperatures after being stranded in their vehicles in northern Pakistan, where thousands had flocked to enjoy the snow.

Some 1,000 vehicles are still stranded in Murree, 40 miles north-east of the capital Islamabad.

Army platoons and paramilitary forces have been deployed to help the civil administration in rescue operations, he said. 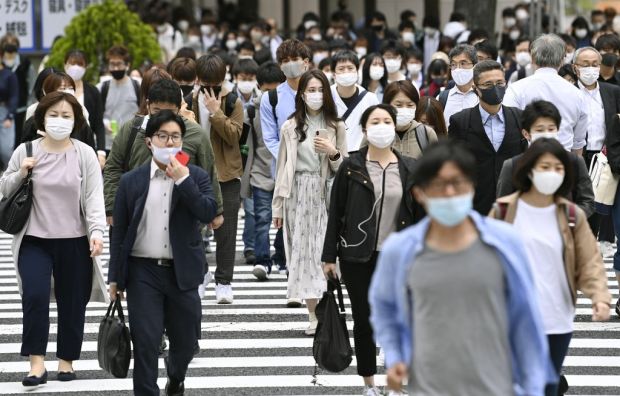 At least 22 people have died after heavy snow trapped them in their vehicles as tens of thousands of visitors thronged Pakistan’s hill town of Murree, officials have said.

The illusion of a successful, free-market economy is shattered – and now Tokayev’s violent crackdown bodes ill for dissenters

Almaty, the commercial capital of Kazakhstan, is the kind of mirage that oil-rich nations so often produce. It has all the trappings of comfort and consumer excess: swanky shopping malls, luxury car dealerships, high-end hotels.

This is the image of prosperity that the country’s rulers enjoy projecting to the world. For decades, Kazakhs have been encouraged to take out expensive loans to experience their share in the dream: to buy flats, cars and even holidays they can barely afford. 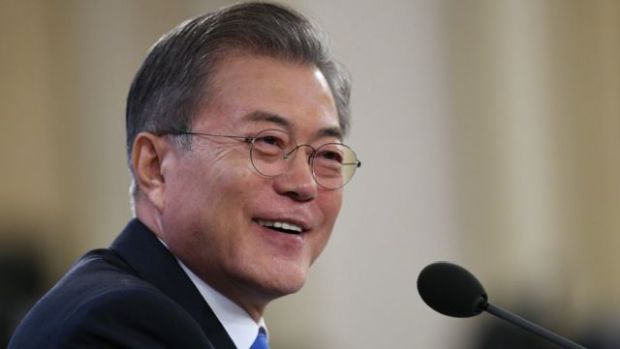 A roundup of the coverage of the struggle for human rights and freedoms, from Mexico to Hong Kong

Karim Masimov was fired this week as unrest raged across the country, with dozens killed and public buildings ransacked

The former head of Kazakhstan’s domestic intelligence agency has been detained on suspicion of high treason, the agency said, after he was fired amid violent protests.

The National Security Committee, or KNB, said in a statement on Saturday that its former chief Karim Masimov had been detained on Thursday after it launched an investigation into charges of high treason. 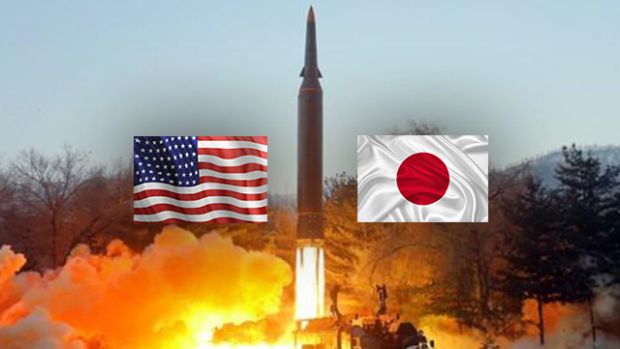 At least 16 killed after office canteen explosion in China

A lunchtime explosion at an office canteen killed 16 people in southwest China and injured 10 others, authorities said.

A gas leak is the suspected cause of the blast on Friday, the Chongqing city government said in an online statement.

Cambodian prime minister Hun Sen has met Myanmar’s military ruler Min Aung Hlaing, amid criticism of the first visit by a head of government since the army seized power from an elected government last year.

Hun Sen was greeted by an honour guard and red carpet when he arrived on Friday, just as protests by coup opponents broke out in other parts of the country over fears his trip will provide more legitimacy to the ruling junta. 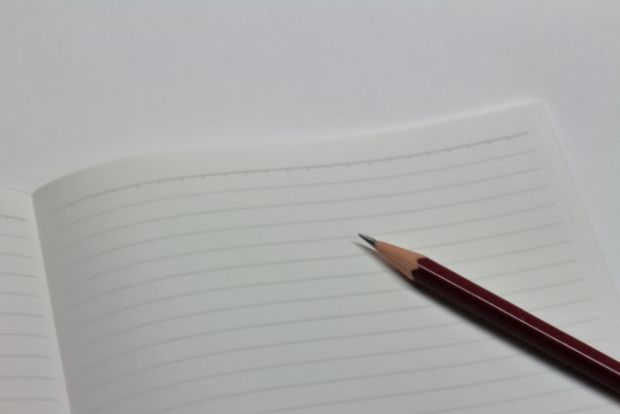 The people who harass me are executives and electricians; ordinary people. They can’t imagine I’m simply motivated by wanting to save lives

On Christmas Eve I received an email to let me know I’d been added to the “accused” list on a website called Nuremberg NZ. “Kind regards”, ended the sender. Those behind Nuremberg NZ want people like me to have “thier (sic) day of reckoning” in a similar way to how Nazi war criminals were tried after the second world war. According to the website, my crimes are “misleading the public” and “supporting a government to perform medical experiment (sic) on it’s (sic) citizens”. Nuremberg NZ gives people the opportunity to leave a comment about each accused and to vote on whether they should be listed. User bennyman88 comments with one word, “Murderer”, and votes “agree”.

Great Barrier Island is about 90 kilometres off the coast of New Zealand’s largest city, Auckland. Completely off-grid, the island is home to about 1,000 people and boasts calm bays and surf beaches as well as a dark sky sanctuary, natural hot springs, and native forests. In 2015, island local Gendie Somerville-Ryan started the ‘No Barriers: Small Island Big Ideas’ event series based on the BBC programme Big Ideas. The first event’s theme was pandemics and brought together a virologist, a young adult fiction writer, a sociologist, and a representative from Civil Defence to discuss how the island’s residents should behave if a pandemic was sweeping the world, killing all in its wake.

Kazakhstan president vows to destroy ‘bandits and terrorists’ behind protests

The president of Kazakhstan, Kassym-Jomart Tokayev, has promised an uncompromising crackdown on demonstrators in the country, telling security forces they should “use lethal force without warning” against protesters he called “bandits and terrorists”.

On Friday, relative calm returned to Almaty, Kazakhstan’s largest city and the centre of recent tumult, and some residents ventured out for the first time in several days. They found looted shops, shattered glass and many burnt-out cars, with the grim atmosphere intensified by the thick mist enveloping the city.

President once met regularly with US envoys, but inviting in Russian troops will cool relations with west

Faced with a popular uprising, Kazakhstan’s president, Kassym-Jomart Tokayev, has responded in hardline fashion. He has ordered a security crackdown, called protesters “terrorists” and said those who take to the streets deserve to be wiped out. Tokayev has also cryptically hinted that “foreigners” are behind the unrest.

It is unsurprising that the veteran politician and diplomat has taken a leaf from the Kremlin’s conspiratorial playbook. Tokayev spent his formative years in the service of the Soviet foreign ministry. After graduating from school in Almaty – the scene of the worst disturbances this week – he studied foreign relations at a Moscow state institute.