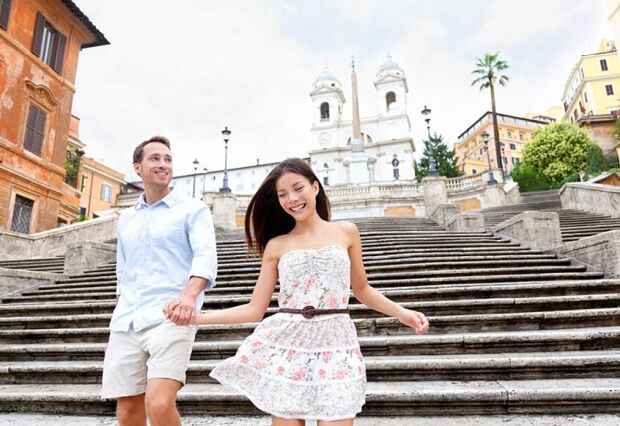 Women have taken up guns in northern and central Afghanistan, marching in the streets in their hundreds and sharing pictures of themselves with assault rifles on social media, in a show of defiance as the Taliban make sweeping gains nationwide.

One of the biggest demonstrations was in central Ghor province, where hundreds of women turned out at the weekend, waving guns and chanting anti-Taliban slogans.

‘Catastrophic’ year at Spanish borders with 2,087 dead or missing on sea crossings in six months to June

Spain is facing an unprecedented and “catastrophic” year on its borders, says a leading NGO which estimates that more than 2,000 people died or disappeared trying to reach the country in the first six months of 2021 – almost as many as perished in attempts in all of last year.

In a report published on Tuesday, Caminando Fronteras (Walking Borders) found that 2,087 people, including 341 women and 96 children, had died or gone missing while trying to reach Spain by sea between January and the end of June this year. Last year, 2,170 migrants and refugees lost their lives or vanished en route to the country.

The actor, who has died at 98, gave expression to the intense cultural complexities raised as independence met modernity – with respect, depth and subtlety

Rarely do Narendra Modi and Imran Khan agree, but the death of Indian film great Dilip Kumar united the prime ministers of India and Pakistan in grief as each expressed their admiration and affection for the actor who has died aged 98.

Born Muhammed Yusuf Khan in 1922, in Peshawar, close to the border with Afghanistan in what was then British India, he moved to Bombay to take his first role in Jwar Bhata (High and Low Tides) – a film now remembered only for featuring his debut – and would go on to become a star in the post-independence boom in Hindi cinema, as the industry became a unifying voice for a vast, disparate population, who saw its concerns and aspirations reflected back to it with compassion and intelligence for the first time.

Star of Indian cinema who pioneered method acting in Bollywood

The veteran actor Dilip Kumar, who has died aged 98, was the pioneer of method acting in Bollywood. The early Indian film industry had drawn its acting traditions from the stage, and the expressive gestures and movements inspired by drama and dance had been translated in the movie era into loud, theatrical performances.

Deliberately turning against this tide, the young Kumar studied the work of his idols Ingrid Bergman and James Stewart, developing a style of acting that was natural, meditative and minimalistic, and which suited the melancholy characters he played.

Taliban attack city as US ramps up Afghanistan withdrawal

The Taliban launched an assault on a provincial capital in Afghanistan on Wednesday, the first since the US military began its final drawdown of troops from the country, as insurgents press on with a blistering offensive.

Fierce fighting erupted in the western city of Qala-i-Naw, the capital of Badghis, with the militants seizing police headquarters and offices of the country’s spy agency.

Most bureaucrats might be expected to welcome the chance to be freed from the tyranny of the fax machine. But in Japan, government plans to send the must-have item of 1980s office equipment the way of telex have in effect been scrapped after they encountered resistance from “faxophile” officials.

A cabinet body that promotes administrative reform said in June it had decided to abolish the use of fax machines “as a rule” by the end of the month and switch to emails at ministries and agencies in the Tokyo district of Kasumigaseki, Japan’s bureaucratic nerve centre. 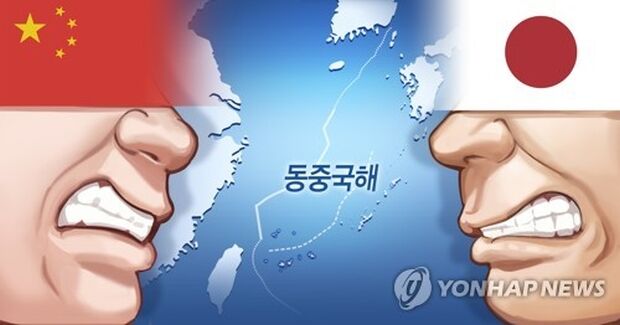 Australia will send 2.5m AstraZeneca vaccine doses to Indonesia and will fund 1,000 ventilators as the country battles record-high Covid cases that are pushing the health system to breaking point.

The aid package, announced on Wednesday night, is in response to growing calls for Australia to help its most populous neighbour.

US official warns China against ‘catastrophic’ move on Taiwan

A senior US official has warned China not to seek emboldenment from its Hong Kong crackdown to move against Taiwan, as Japan’s deputy leader said it would defend Taiwan against an attack.

Kurt Campbell, coordinator for Indo-Pacific affairs on the US national security council, told a forum on Tuesday the US had tried to send a “clear message of deterrence across the Taiwan Strait” and any attempt by China to move on Taiwan would be “catastrophic”. 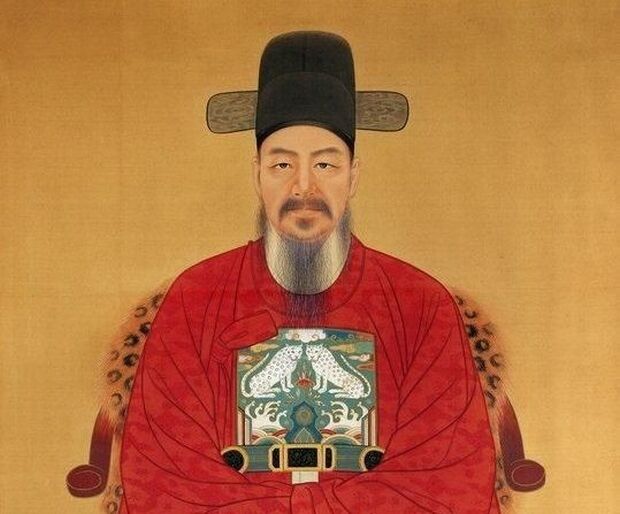 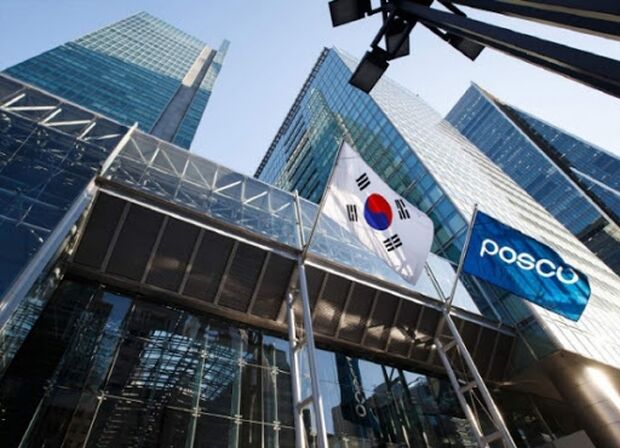 Bollywood legend Dilip Kumar, who was a defining figure in post-independence Indian cinema, has died aged 98.

Kumar had been taken to hospital in Mumbai last week suffering breathlessness, but died early Wednesday morning. “He passed away due to prolonged illness at 7.30am,” Dr Jalil Parkar of Mumbai’s Hinduja hospital said.

From South Korea to Australia, authorities are struggling to contain the highly transmissible coronavirus strain that has caused a surge in UK, Europe and US

Countries throughout Asia Pacific – from South Korea to Australia – have been hit by a rise in coronavirus infections as the Delta variant threatens a new wave of the pandemic even in a region renowned for tackling the virus with a high degree of success.

China reported 57 new coronavirus cases in the mainland for 6 July, up from 23 cases a day earlier, the national health authority said on Wednesday. It was the highest daily tally of infections since 30 January.

Country may place UK on no-fly list if cases explode, as PM says countries are making ‘different choices’ on deaths from coronavirus

New Zealand has dismissed suggestions it should follow in Britain’s footsteps to “live with” Covid-19, saying the level of death proposed by Boris Johnson would be “unacceptable”.

If cases in Britain explode as a result of the lifted regulations, New Zealand may also consider putting the country on a no-fly list.