Bangladesh police have arrested the owner of a factory where 52 people died in an inferno, as it emerged that children as young as 11 had been working there.

Police said the owner of the food factory and four of his sons were among eight people detained over the fire that broke out on Thursday and raged for more than a day. The blaze began in the evening at the five-storey Hashem Foods factory in Rupganj, just outside Dhaka.

This week, shares in China’s giant ride-hailing app Didi crashed by more than 20%. A few days before, Didi had raised $4.4bn in a massive IPO in New York – the biggest initial public offering by a Chinese company since Alibaba’s debut in 2014.

The proximate cause of Didi’s crash was an announcement by China’s Cyberspace Administration that it suspected Didi of illegally collecting and using personal information. Pending an investigation, it had ordered Didi to stop registering new users and removed Didi’s app from China’s app stores. 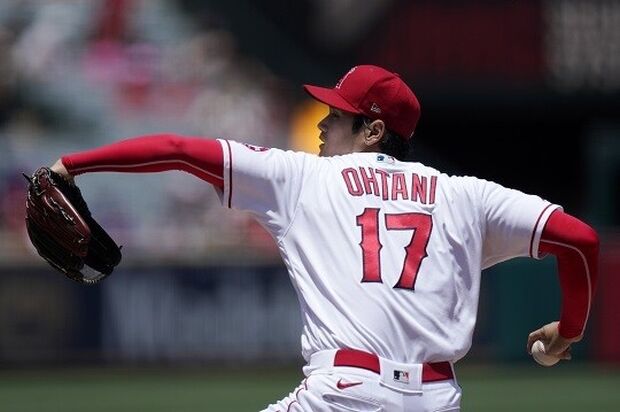 Seoul heads for lockdown as infections spiral in South Korea

Another 1,378 cases on Friday as authorities warn new case numbers may nearly double by the end of July

South Korea posted its highest ever number of new daily Covid-19 infections within 24 hours, the Korea Disease Control and Prevention Agency has said, in a third consecutive day of record high new infections.

Starting on Monday, coronavirus curbs will be tightened to the strictest level possible in Seoul and neighbouring regions for the first time.

‘They help us stay connected’: how Māori games enthusiasts are reviving tradition

Hundreds of people gathered recently at Umupuia Marae in the New Zealand town of Maraetai to celebrate the launch of Kaupapa – a word-description board game for learners and speakers of te reo Māori.

It is the latest addition to an ever-increasing range of taonga tākaro, or Māori games. Whether you play in Māori or English, it involves each player taking turns to describe actions, objects, places, natural phenomena, or names, while their teammates try to correctly guess the words.

A fire at a juice-making factory in Bangladesh has killed 52 people and injured 20. The fire started late on 8 July on the ground floor of the six-storey factory in Narayanganj, south-east of Dhaka, and firefighters were still struggling to contain it the following day. A key exit was locked, forcing a number of people to jump from upper floor windows to escape the flames. Three of those people died. Authorities have not yet determined the cause of the blaze, but said investigations are ongoing

A fire engulfed a food and drink factory in Bangladesh killing at least 52 people, many of whom were trapped inside by an illegally locked door, according to fire officials.

The blaze began on Thursday night at the five-storey Hashem Foods factory in Rupganj, just outside Dhaka, sending huge clouds of black smoke billowing into the sky. Police initially gave a toll of three dead, but on Friday afternoon discovered piles of bodies after the fire was extinguished.

The prime minister of Pakistan and Boris Johnson have been asked to intervene in the case of a British woman who died in Pakistan, with MPs and her family calling for transparency over the circumstances.

Kelsey Devlin, a 27-year-old carer and mother of two from Burnley in Lancashire, died on 30 June in a hospital in Rawalpindi. A death certificate says the previously healthy young woman died of sepsis, a stroke and cardiopulmonary arrest, but her family in Burnley say they were concerned about her welfare in Pakistan before her death.