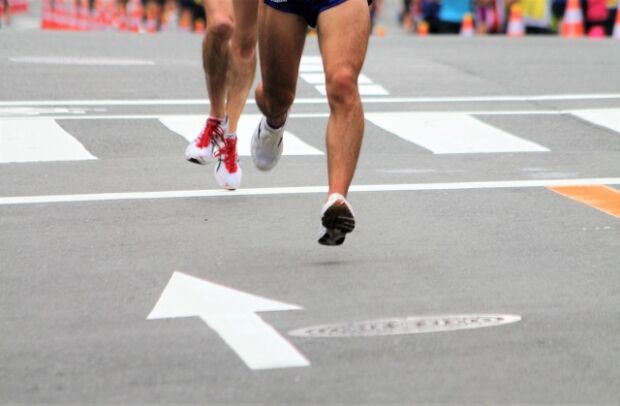 Britain has joined with the US and other allies in formally accusing Chinese state-based hacking groups of being behind the exploitation of an estimated 250,000 Microsoft Exchange servers worldwide earlier this year.

The UK foreign secretary said the cyber-attack amounted to “a reckless but familiar pattern of behaviour”, in an announcement released on Monday.

More than 30 people have died in the Indian city after an intense burst of rainfall caused flooding and landslides, as changing monsoon patterns because of the climate crisis lead to more extreme rains across India.

The landslide in the eastern suburb of Chembur enveloped homes as people were sleeping and killed at least 21, according to the National Disaster Response Force

What is the Hafnium Microsoft hack and why has the UK linked it to China?

In March, tens of thousands of organisations around the world discovered their private internal discussions had been cracked open and lain bare by a group of Chinese hackers.

Four previously undiscovered weaknesses in Microsoft’s Exchange software, known as “zero days” because of the amount of time the company had had to fix the flaws before they were exploited, lay behind the mass hack. The vulnerabilities, which affected software released from 2012 onwards, allowed the group to take permanent control of the corporate servers, siphoning emails, calendars, and anything else they desired.

Du Meizhu, 19, accuses ex-boyband member of date-raping her when she was 17

Chinese brands have severed ties with the Chinese-Canadian singer-actor Kris Wu after he was accused of date rape by a student.

Wu shot to fame as a member of the South Korean boyband EXO. After leaving the group in 2014 he pursued a lucrative acting, modelling and singing career in China.

The Morrison government has joined with the United States, the United Kingdom and other countries to accuse China of malicious cyber activities, prompting the Chinese embassy in Australia to denounce the claims as “groundless” and “extremely hypocritical”.

Senior Australian ministers said they held serious concerns about the activities and called on all countries – including China – to act responsibly in cyberspace. They declared Beijing “won’t get away with it scot-free”.

The Indian prime minister Narendra Modi’s most prominent political rival, the opposition figure Rahul Gandhi, was twice selected as a potential surveillance target in leaked phone number data, making him one of dozens of Indian politicians, journalists, activists and government critics whose numbers were identified as possible targets for the Israeli company’s government clients.

Two numbers belonging to Gandhi, who led the Congress party during India’s 2019 national elections, were selected as candidates for possible surveillance in the year before the vote and in the months afterwards by NSO, whose spying tool Pegasus allows customers to infiltrate mobile phones and monitor messages, camera feeds and microphones. 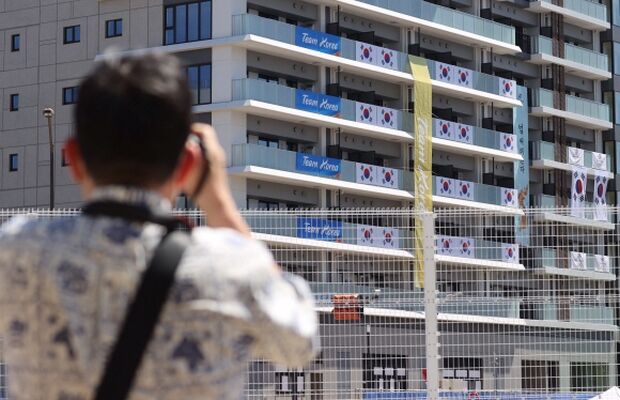 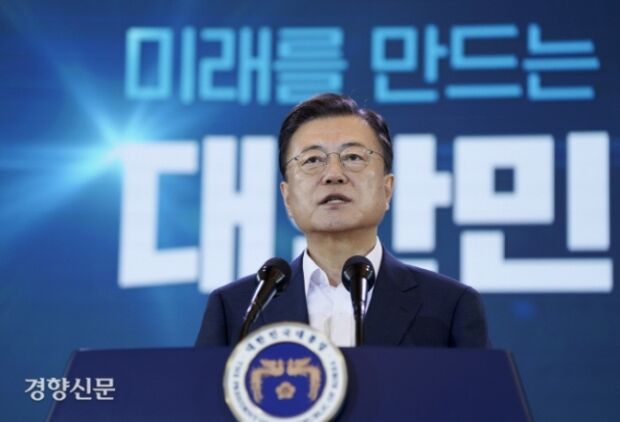 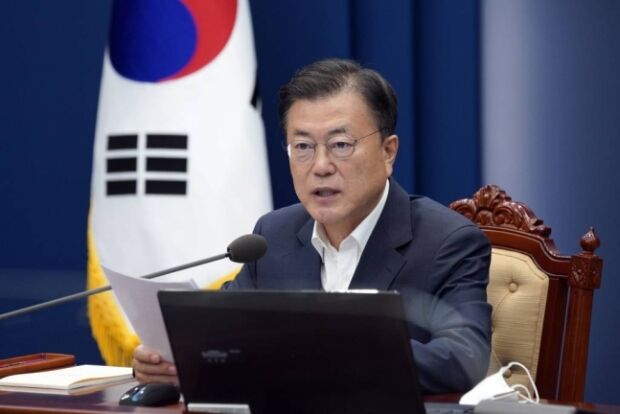 Nepal celebrated National Paddy Day on 29 June. On this day, known as Asar Pandhra, farmers begin the annual rice planting season and mark the day with various festivities such as preparing rice meals with muddy water; mud being a symbol for a prosperous season. Sixty per cent of Nepal’s agriculture industry relies on monsoon rain, while 40% is carried out through irrigation. Agriculture is a major contributor to the country’s GDP

Dozens dead in Mumbai after ‘monstrous’ monsoon rains cause landslide

More than 30 people have died in the Indian city of Mumbai after an intense burst of rainfall caused a landslide and wall collapse, as changing monsoon patterns due to climate change lead to more extreme rains across India.

Heavy rainfall, described by meteorologists as “monstrous”, hammered down on India’s financial capital over the weekend causing mass devastation. In the eastern suburb of Chembur, the collapse of a wall in the night led to a landslide that enveloped homes as people were sleeping and killed at least 21, according to the National Disaster Response Force (NDRF). 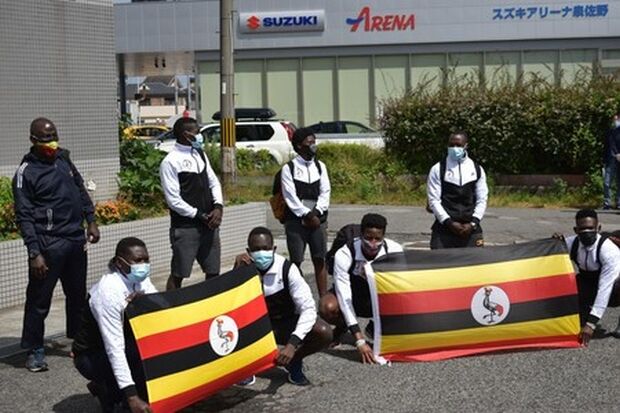