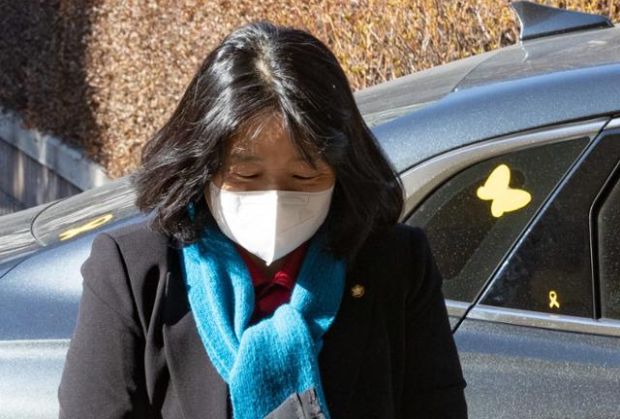 Pro-democracy groups condemn Noeleen Heyzer’s comments in a TV interview, and maintain the junta is losing its grip

The UN special envoy to Myanmar has been widely rebuked for suggesting that pro-democracy activists should negotiate a power-sharing agreement with the country’s military, which is accused of atrocities including genocide.

Public universities in Kandahar and Helmand provinces in Afghanistan have reopened after being closed for nearly nine months, with some female students joining classes.

Despite calls from education activists and students, universities and high schools across Afghanistan stayed shut after their usual summer break as the Taliban came to power. High schools have since reopened, but only for boys.

Fifty years after Nixon and Mao’s historic handshake, the geopolitical world order is again being reshaped

When the leaders of China and Russia meet in Beijing this Friday shortly before the opening ceremony of the Winter Olympics, observers of the bilateral relationship will be looking for insights into how this 21st century quasi-alliance is reshaping the postwar world order.

It was 50 years ago this month, on 21 February 1972, that the historic handshake between Richard Nixon and Mao Zedong changed the geometry of the cold war. Historians called the visit “the week that changed the world”. It later influenced Washington’s subsequent movement towards détente with Moscow. 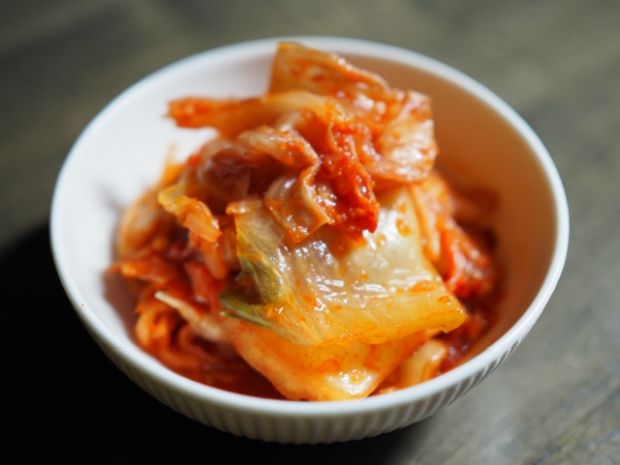 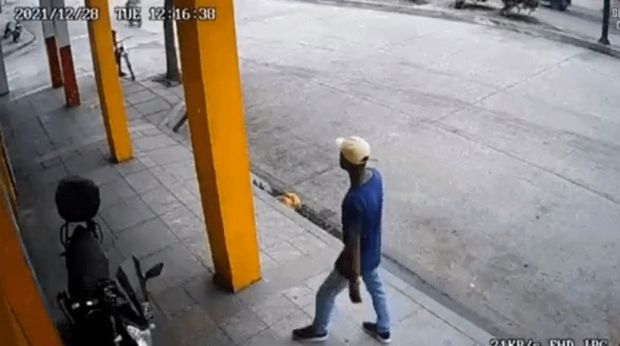 As the military targets civilians and blocks aid, those who have left home to avoid violence risk death to find food and healthcare

When fighting erupted in May between pro-democracy armed groups and the military in Demoso township in Myanmar’s Karenni state (also known as Kayah), Khu Bue Reh* had to leave his village with his wife and five-year-old son.

They hid in the dense forest, their only shelter a tarpaulin, surviving on what little food they had carried with them. 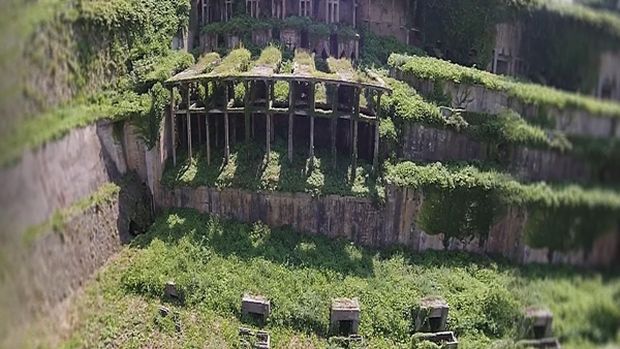 An anti-virus mask that folds up to only cover the nose and can continue to be worn while eating and drinking are on sale in South Korea.

‘Nobody can say anything’: China cracks down on dissent ahead of Olympics

A chill is blowing through Chinese civil society as activists, journalists and academics report receiving police warnings and censorship of their social media platforms in recent weeks as Beijing prepares to host the Winter Olympics beginning on Friday.

In mid-January, the Beijing-based human rights activist Hu Jia said in a tweet that China’s state security apparatus was summoning activists around the country to question them and warn them to stay silent.

The author Zhang Yihe and prominent journalist Gao Yu said they had lost some or all of their access to WeChat, China’s dominant social media platform. Academics including Guo Yuhua, the outspoken Tsinghua University sociologist, and He Weifang, the Peking University law professor, reported similar issues.

Japan is set to reform a 19th century law that automatically registers a woman’s ex-husband as the father of a child born within 300 days of their divorce.

A government panel this week recommended amending the rule, along with another clause in the law that prevents women from remarrying for 100 days after a divorce on the grounds that the paternity of a child born soon after would be unclear. 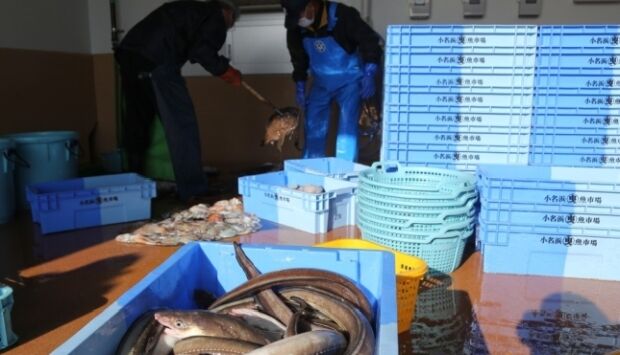 New Zealand has announced it will reopen its border to visitors in stages, starting at the end of February, after its earlier plans to do so were derailed by Omicron. It will be the first time the country has opened up since prime minister Jacinda Ardern announced its snap closure in the first month of the Covid-19 pandemic in 2020. The country’s borders have been closed, apart from a short-lived travel bubble with Australia, for nearly two years.

“With Omicron’s arrival, we pushed that change in border settings out – to give ourselves the chance to roll out boosters – a chance most other countries never had,” Ardern said in a speech on Thursday. 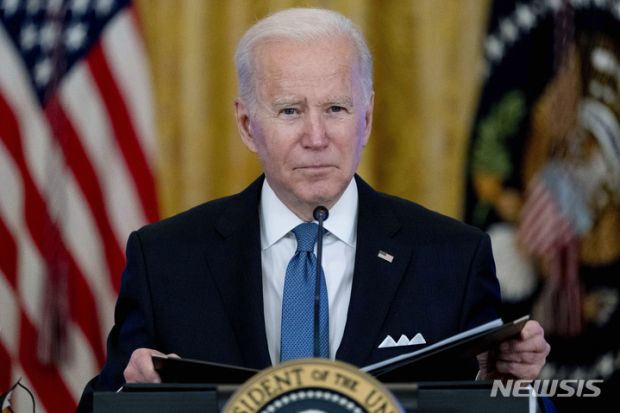