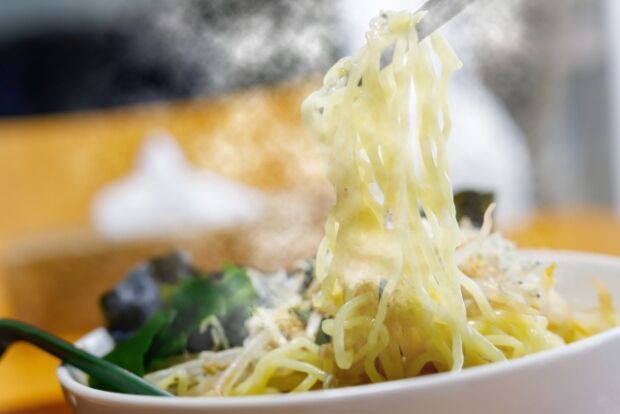 Senior doctors in the Philippines have pleaded with the government to impose a strict lockdown in the capital Manila or risk losing the battle to contain the spread of coronavirus.

As the World Health Organization recorded the highest daily number of new cases so far during the pandemic, the medics said the Philippines’ fragile health system needed a “time out” to avert collapse. 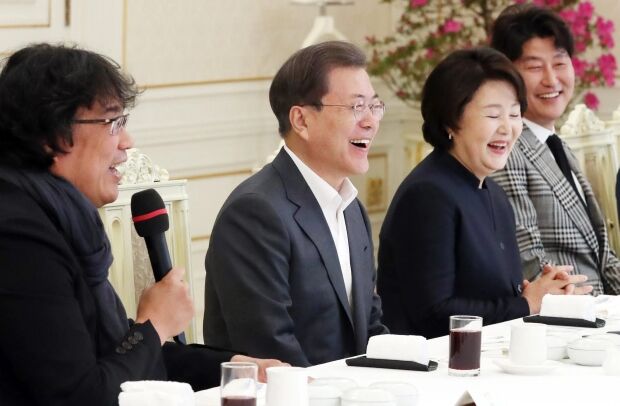 South Korean authorities have arrested the founder of a secretive Christian sect at the centre of the country’s largest outbreak of Covid-19 infections for allegedly hiding crucial information from contact-tracers and other offences.

Lee Man-hee is the powerful head of the Shincheonji Church of Jesus which is linked to more than 5,200 coronavirus infections, or 36% of South Korea’s total cases. 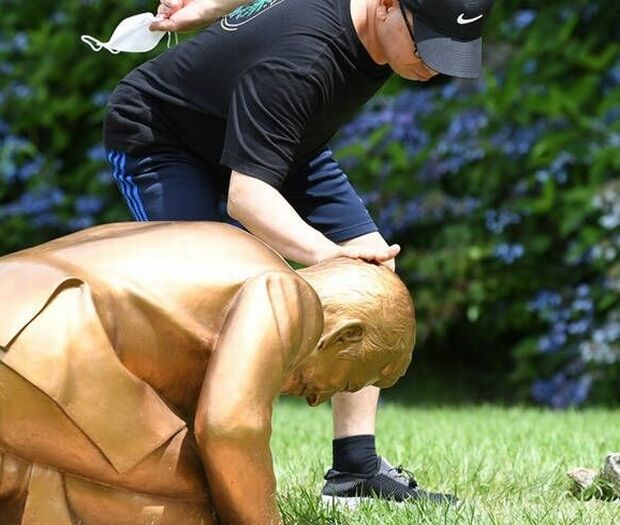 ‘Like in the Cultural Revolution’: Hong Kong’s educators fear being purged

For thousands of university professors and teachers in Hong Kong, the coming weeks will be a nervous time as they prepare for a new academic year.

In just a month’s time, universities, schools and even kindergartens across the city will be placed under unprecedented scrutiny as they resume classes for the first time after the national security law passed in July, amid calls for the “bad apples” among teachers to be purged.

They include Samuel Chu, an American citizen who lives in the US, Nathan Law, a prominent campaigner who recently relocated to the UK after fleeing Hong Kong, and Simon Cheng, a former British consular staffer who was granted asylum in the UK after alleging he was tortured in China. 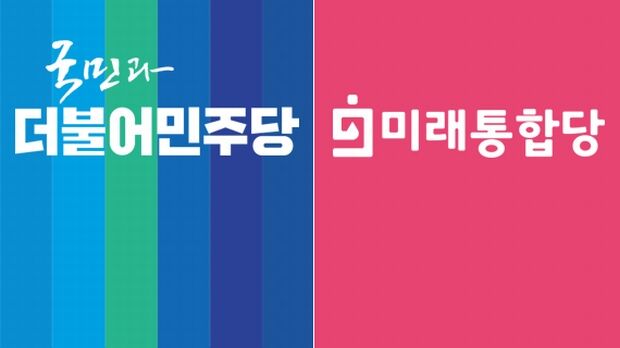 Fa’afafine athlete and advocate Jaiyah Saelua, and Kaimana, the fa’afafine actor who will play her in Taika Waititi’s latest film, find shared celebration in a uniquely Polynesian story

Jaiyah Saelua is a footballer first.

The first openly transgender woman and fa’afafine to compete in a Fifa World Cup qualifying match for men, she has become a global champion for the rights of transgender and fa’afafine athletes, and now - almost disbelievingly - finds her life portrayed in an upcoming Hollywood film, directed by Oscar winner Taika Waititi, to be released later this year.