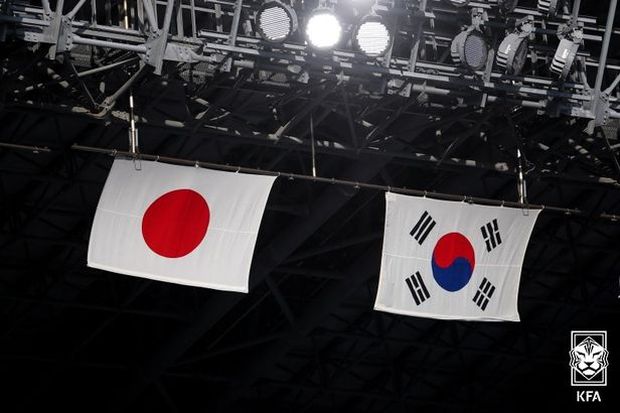 The prime minister of Papua New Guinea has warned that his country will not be caught in a “standoff” between the US, Australia and China, as geopolitical tensions in the Pacific increase, warning the global powers to “keep your fights to yourselves”.

“Our nation is still an emerging economy, we cannot afford the standoff between our trading partners,” James Marape told the Guardian while on a visit to Sydney for a petroleum and mining conference. 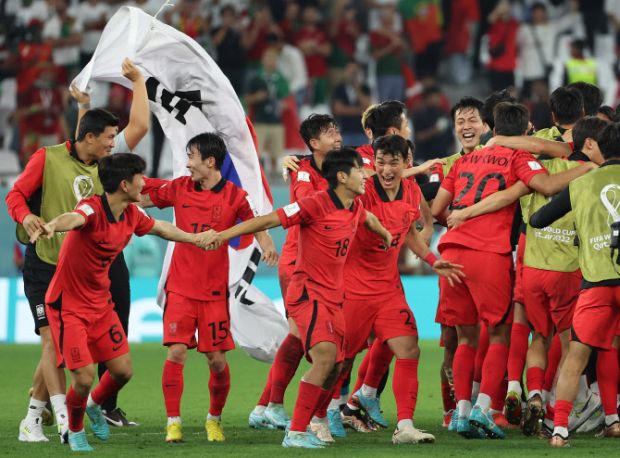 Police have arrested three teachers at a nursery school in central Japan on suspicion they routinely abused toddlers, including hitting their heads, holding them upside down and locking them up in a bathroom, in a case that has triggered outrage and allegations of a cover-up.

Shizuoka prefectural police said they arrested three women on Sunday on suspicion of assaulting at least three children in June at a nursery school in the city of Susono, at the foot of Mount Fuji. 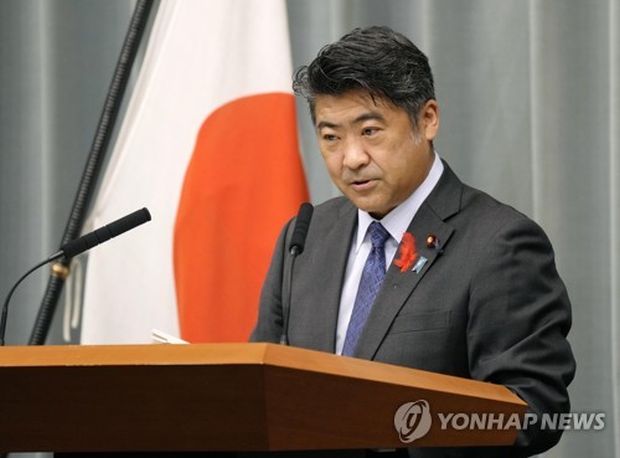 Support for Jacinda Ardern and NZ Labour sinks to lowest since 2017, poll shows

Support for New Zealand’s Labour party has dropped to its lowest level since it came into power in 2017, new polling shows, amid growing frustrations over high cost of living, rising interest rates and concerns about crime.

A Kantar One News Poll released on Tuesday night found Labour, down 1% to 33%, would not be able to form a government alongside likely coalition partners the Green party, which remained steady on 9%, and the Māori party, steady on 2%.

While strict Covid-19 response was broadly considered one of the most successful in the world, PM says inquiry will help prepare for next pandemic

New Zealand will launch an official inquiry into its Covid-19 response so that future governments are better prepared to deal with pandemics, prime minister Jacinda Ardern has announced.

Coronavirus is weakening and management protocols could be downgraded, an expert on China’s state media has claimed, after unprecedented protests last week led to a major shift in Beijing’s commitment to its zero-Covid policy.

Since January 2020, China has classified Covid-19 as a Category B infectious disease but has managed it under Category A protocols, which give local authorities the power to put patients and their close contacts into quarantine and lock down affected regions. 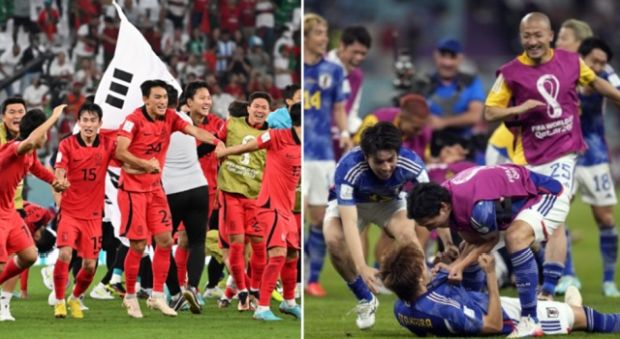 Italy home to 11 of 100-plus unofficial Chinese ‘police stations’

Italy hosts the highest number of unofficial Chinese “police stations” out of a network of more than 100 around the world, a report by a Spanish civil rights group has claimed.

The northern Italian city of Milan was allegedly used by two local Chinese public security authorities as a European testing ground for a policing strategy to monitor the Chinese population abroad and force dissidents to return home. 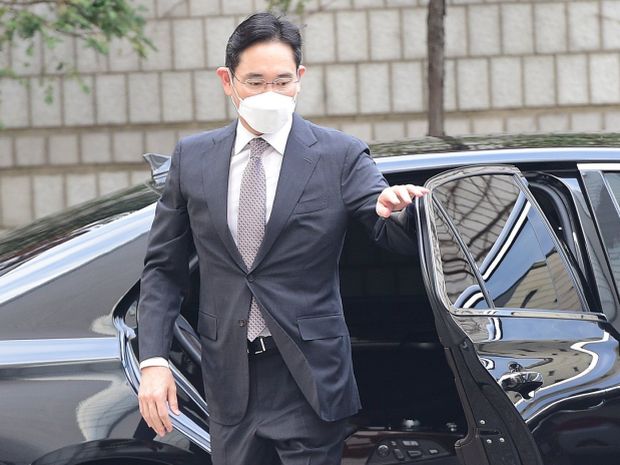 With no official sign language, the deaf community are unable to communicate widely and are more vulnerable during natural disasters

“I woke up one morning and remember not hearing the birds sing, or the rooster crowing,” Bule says.

A Chinese security camera company has been advertising ethnicity recognition features to British and other European customers, even while it faces a ban on UK operations over allegations of involvement in ethnic cleansing in Xinjiang.

In a brochure published on its website, Hikvision advertised a range of features that it said it could provide in collaboration with the UK startup FaiceTech.