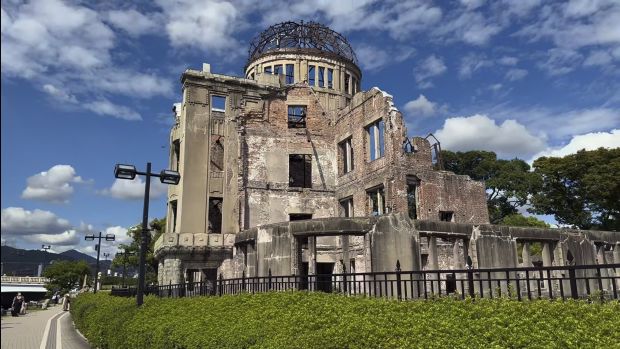 China’s reputation has deteriorated rapidly over the last four years, particularly in the west, and a large share of global opinion would back some form of international help for Taiwan if Beijing tries to take the island by force, according to a survey.

It comes as Xi Jinping warned of “dangerous storms” on the horizon as he was confirmed on Sunday as Chinese leader for a precedent-breaking third term, and as Washington warns that Beijing is accelerating plans to annex the island. 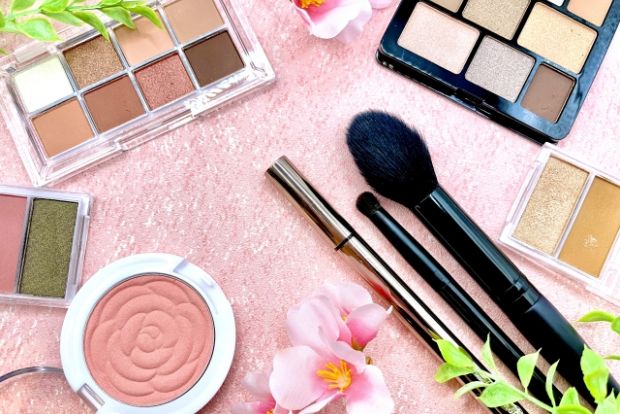 The appointments, which were revealed on Sunday, have raised concerns that Xi has surrounded himself with “yes men” as he leads China through what he called the “choppy waters” of the future, some of which are of his own making. The country is facing domestic economic troubles and worsening global tensions as Xi doubles down on threats to annex Taiwan. 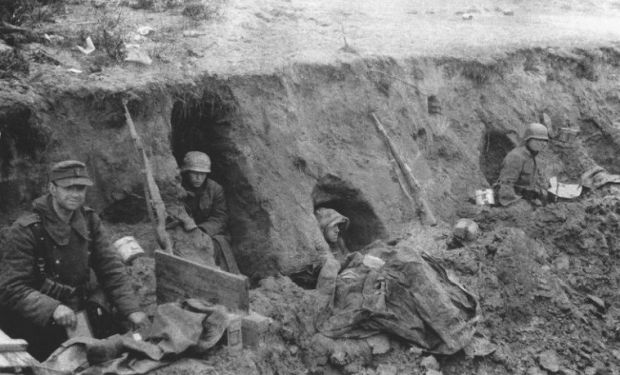 China’s leader, Xi Jinping, claimed his third term in power this weekend, and swept men from rival factions out of the Politburo Standing Committee, the seven-strong nucleus of political power in China

It is now packed with men – there has never been a woman on the PSC – who are loyal Xi acolytes, in what one analyst described as “maximum Xi”.

In Mao’s footsteps: Xi Jinping puts himself at core of China’s government

President would normally step down now after 10 years as leader, but he has abolished term limits and promoted his allies

Xi Jinping has eliminated key rivals from China’s leadership and consolidated his grip on the country on the final day of a Communist party meeting at which former president Hu Jintao was led away unexpectedly from the main stage. Hu’s departure was a rare moment of unscripted drama in what is usually carefully choreographed political theatre.

The closing session of the 20th congress of the Chinese Communist party (CCP) ended a weekend of triumph for Xi that makes him China’s most powerful ruler since Mao Zedong. He has swept away the last norms of a political order built since Mao’s death to prevent a return to the worst excesses of rule by a single autocrat. 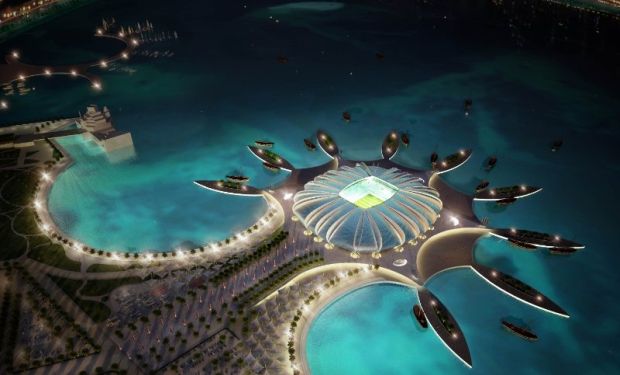 China’s leader has been granted a precedent-breaking third term and has stacked his inner circle with loyalists. This blog is now closed

Some scenes from the party congress area over the past few days:

Across seven decades of turmoil and change, one thing about China’s leadership has remained unchanged. It is all male.

Xi unveiled as general secretary of ruling Communist Party, tilting China back towards one-man rule after decades of power-sharing among elite

Xi Jinping has been confirmed as leader of China for a precedent-breaking third term, after a week-long political meeting eliminated key rivals and strengthened his political power.

The 20th Party Congress, the most important meeting of the ruling Chinese Communist party five-year political cycle, saw about 2,400 delegates gather in Beijing to rubber-stamp major reshuffles and constitutional changes before its official close on Saturday. 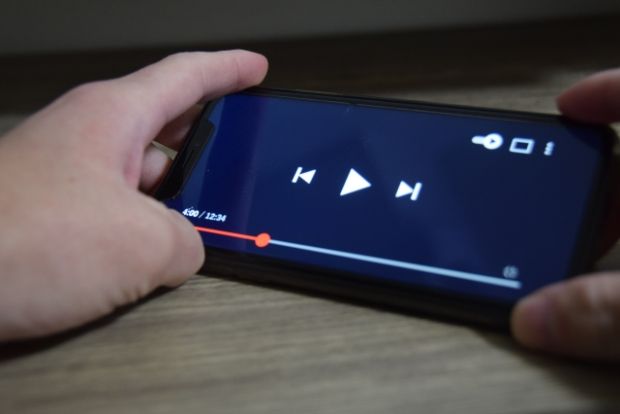 Former Chinese president Hu Jintao was “not feeling well” when he was escorted out of the closing ceremony of a congress of the ruling Communist party on Saturday, according to state media.

China’s official news agency Xinhua said in a tweet late on Saturday: “Xinhuanet reporter Liu Jiawen has learned that Hu Jintao insisted on attending the closing session of the party’s 20th national congress, despite the fact that he has been taking time to recuperate recently.”